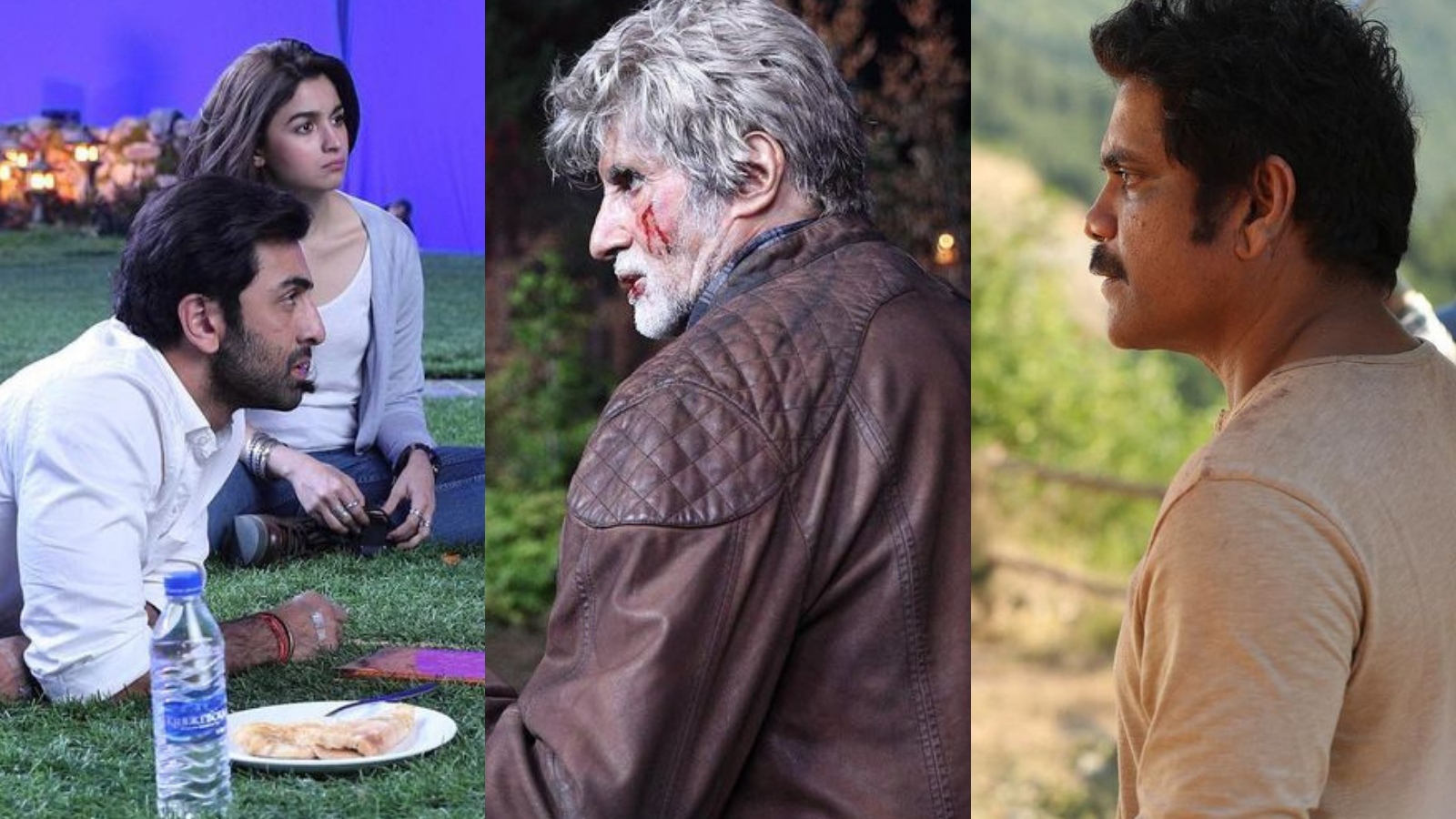 In one of the photos shared by him on Instagram, Ayan can be seen with Ranbir and Alia, who listen to him carefully.

In other pictures, Ayan can be seen conversing with Big B and Nagarjuna. Along with some more photos from the sets, he wrote, "Flashes of Time (2)! #steppingoutofacocoon #thetimefeelsright #brahmastra (sic)."

Moments after he shared the post, Alia, Mouni, Karan Johar and Neetu Kapoor dropped heart emoticons in the comments section.

Earlier this week, the filmmaker had shared a different set of BTS photos on Instagram. In one of the pictures posted earlier, Ranbir and Big B can be seen talking to each other while standing against a scenic view.

The makers are also expected to make an official announcement in the next few weeks.