Attention Salman Khan fans, Chulbul Pandey wants you to write the most badass dialogue for 'Dabangg 3'

Robinhood Pandey has launched a unique contest, where the audience can turn a writer for him.
FPJ Web Desk 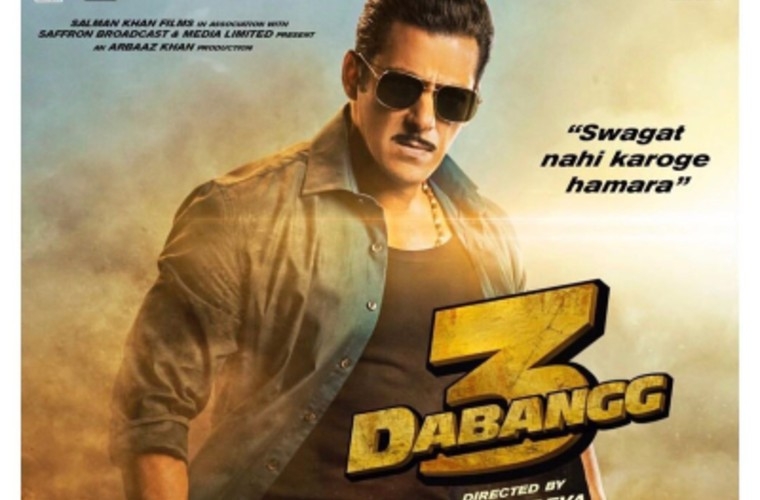 Nobody loves their fans like Chulbul Pandey, and as proof, the superstar is kickstarting a never before seen promotional activity! Robinhood Pandey has launched a unique contest, where audience can turn writer for him, and the wittiest and most badass dialogue will actually be featured in Dabangg 3!

Chulbul shared a video on his social media, where the supercop can be seen taking on goons, but instead of giving a counter response, he asks his fans to send dialogues which can be used, and most Dabangg response will actually be featured in the movie. Indeed, one can truly leave it to the megastar to surprise his fans with unique ideas and concepts!

Use #Dabangg3BadassDialogue to submit your counter.India are you ready for badass Dabanggbaazi?The much-awaited, Dabangg 3 is directed by Prabhudeva and produced by Salma Khan, Arbaaz Khan and Nikhil Dwivedi under the banner of Salman Khan Films and is slated to release on 20th December, this year.