Rai said that he wants people to watch the film for two hours, and react to it thereafter
FPJ Web Desk 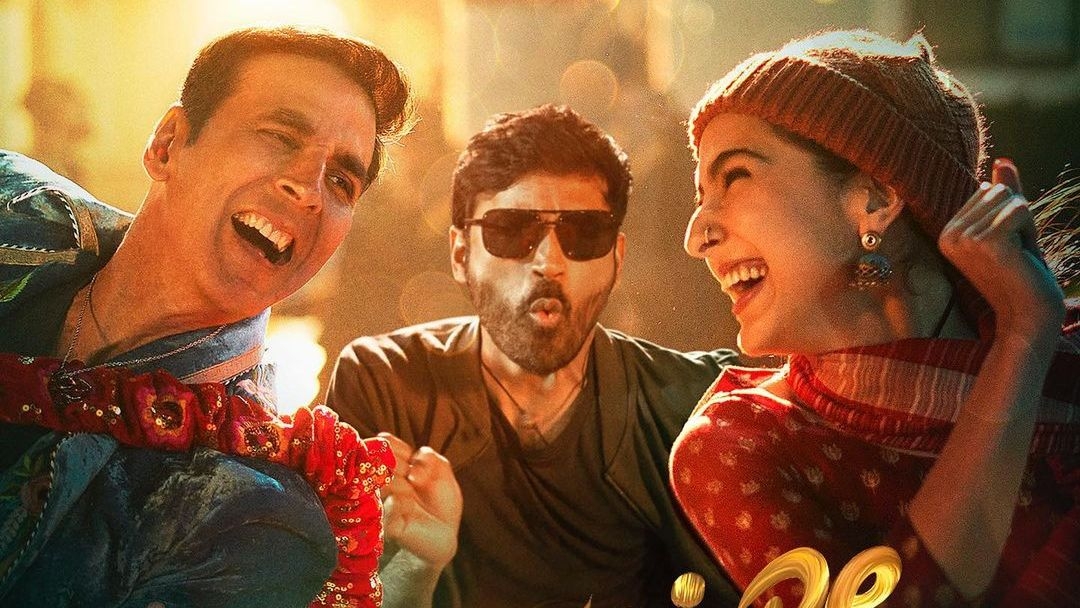 Ahead of the trailer launch of Sara Ali Khan, Dhanush and Akshay Kumar's 'Atrangi Re', filmmaker Aanand L Rai has addressed criticism over the film's casting.

Soon after the film was announced, netizens social media users have criticised the makers due to the age difference between Sara (26), and the two male actors Akshay (54) and Dhanush (38).

In an interview with MidDay, Rai stated that Atrangi means funnily weird. He said that if a filmmaker shows patience in making a film, it’s his small expectation that people wait and understand the reason behind such a cast.

Rai further said that he wants people to watch the film for two hours, and react to it thereafter.

Earlier today, the new posters of 'Atrangi Re' was unveiled by the makers on social media. The film's trailer is also slated to release today.

About the posters, the first one features Sara, Akshay and Dhanush. The trio can be seen smiling with all their hearts in the poster.

The second one features Sara and Dhanush. In the picture, Dhanush and Sara can be seen dressed as bride and groom as they are surrounded by people. As Dhanush flashes an ear-to-ear grin, the bride is all sleepy.

Meanwhile, Rai announced on Tuesday that 'Atrangi Re' is headed for a direct release on the streaming platform Disney+ Hotstar.

The romantic-musical drama, written by Rai's long-time collaborator Himanshu Sharma, stars Dhanush and Sara in the lead. Akshay features in a special role.

As per media reports, 'Atrangi Re' was originally scheduled for worldwide release on February 14, 2021 in theatres. The shoot and the release of the movie got delayed due to COVID-19.