Shah Rukh Khan would soon be seen in a film helmed by south filmmaker Atlee.
BollywoodHungama 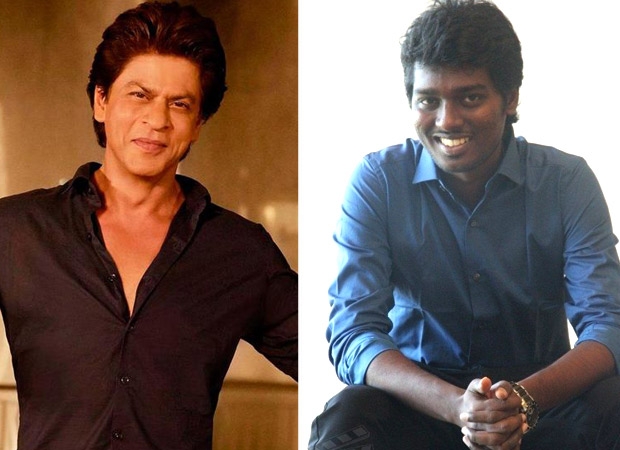 Earlier this month, we had reported that Shah Rukh Khan would soon be seen in a film helmed by south filmmaker Atlee. In fact, we had also reported that the said film was tentatively titled Sanki. Now we hear that the film is expected to go on floors in March 2020. If that wasn’t all, the grapevine also claims that the said venture will be an out and out action entertainer.

Commenting on the same, a source close the development says, “An official announcement about the title of the film will be made closer to when the film commences. But for now, the venture is being readied to go on floors in March next year.” Further talking about the film, the source continues, “Yes, the film will be an action entertainer and will see Shah Rukh Khan in an avatar unlike what we have seen before.”

As for now though, it is a wait and watch for more details of the film to be released. 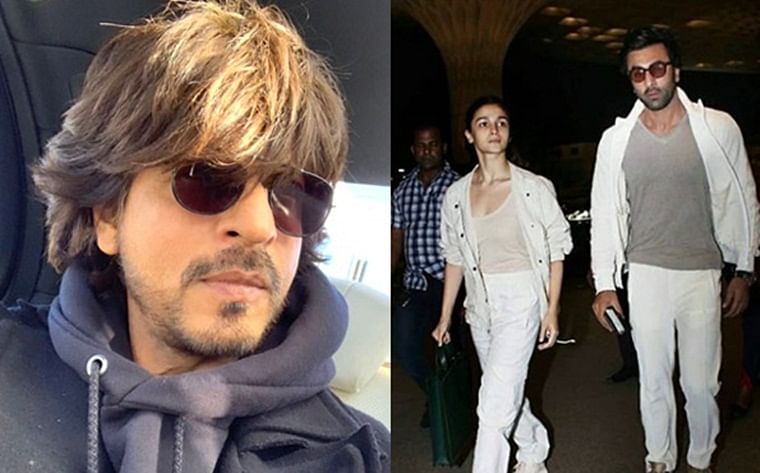