Athiya has regularly been treating her fans with stunning pictures of herself from the UK, however, it was not confirmed if she is with Rahul.
FPJ Web Desk 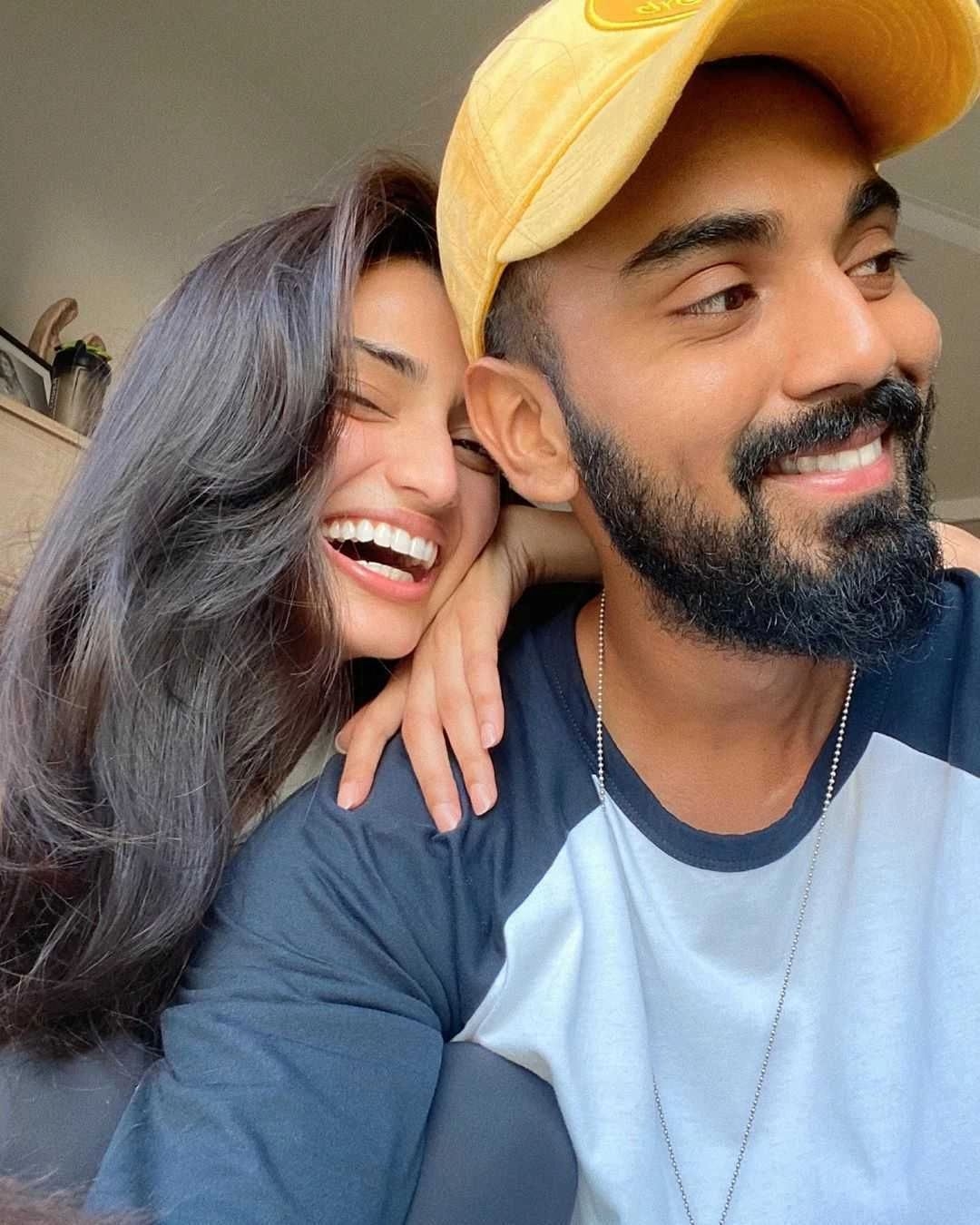 Athiya has regularly been treating her fans with stunning pictures of herself from the UK, however, it was not confirmed if she is with Rahul.

However, a new picture shared by cricketer Ishant Sharma's wife, Pratima Singh, confirmed that they’re in England and are very much together.

This is for the first time that Athiya and KL Rahul's picture from London has come out.

In the photo, the actress can be seen taking a selfie while Rahul has kept his hand on her shoulder. Sharing the picture on Instagram, Pratima wrote, "Raho main unse mulakat ho gayi."

Soon after she posted the picture, KL Rahul dropped a heart emoji in the comments section.

Ever since KL Rahul and Athiya's dating rumours have started doing the rounds, their fans have been waiting for an official announcement.

While the rumoured couple has not yet given any confirmation, the two continue to drop hints with their PDA on social media platforms.

The cricketer had also reportedly listed Athiya as his partner in the documents he submitted to the BCCI and communicated the same to them.

Recently, Athiya's father, actor Suniel Shetty was asked if his daughter is in England with Rahul, to which he told ETimes, "They are reports, I've no comments on them." Athiya Shetty turns photographer for Anushka Sharma as they hang out together in the UK; see pics

In April, the Bollywood actress had shared a heart-warming birthday message for KL Rahul.

Athiya posted a string of pictures with Rahul on Instagram. In the images, the two are seen making goofy expressions as they pose for mirror selfies.

Athiya captioned it: "Grateful for you, happy birthday."

The actress's father and actor Suniel Shetty commented: "Truly" along with a black heart emoji.

On the work front, Athiya was last seen on screen in the 2019 film "Motichoor Chaknachoor", a comedy-drama, which also stars Nawazuddin Siddique. 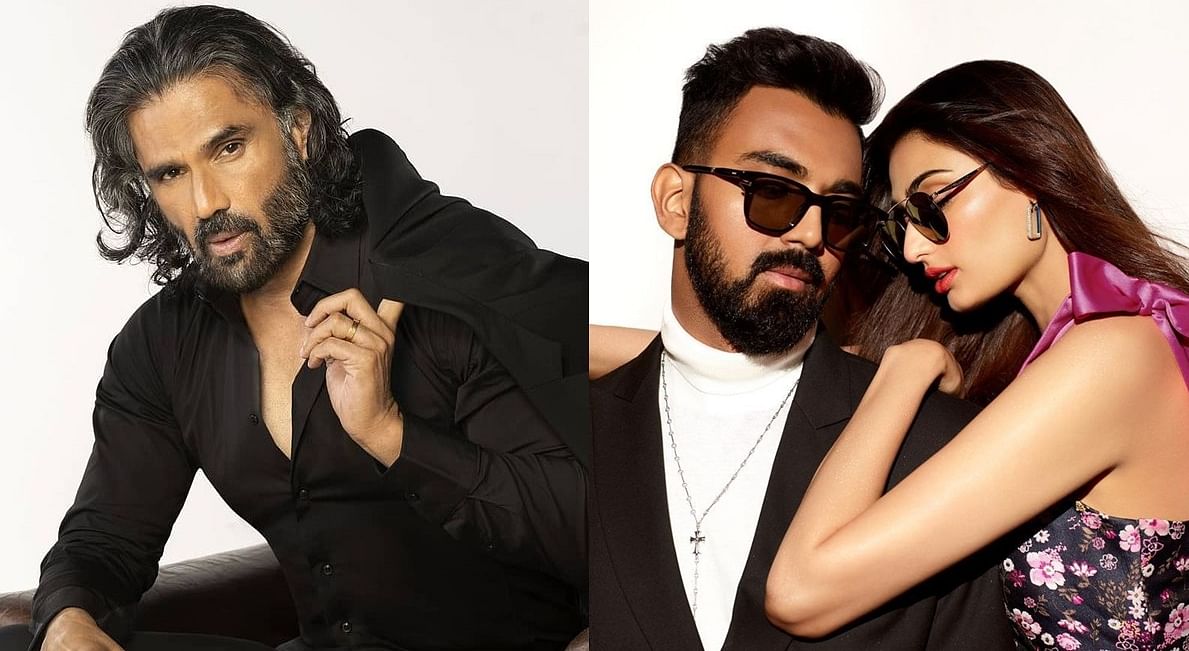