Over the years, she has managed to make a place for herself in the Hindi film industry as one of the leading female filmmakers
FPJ Web Desk 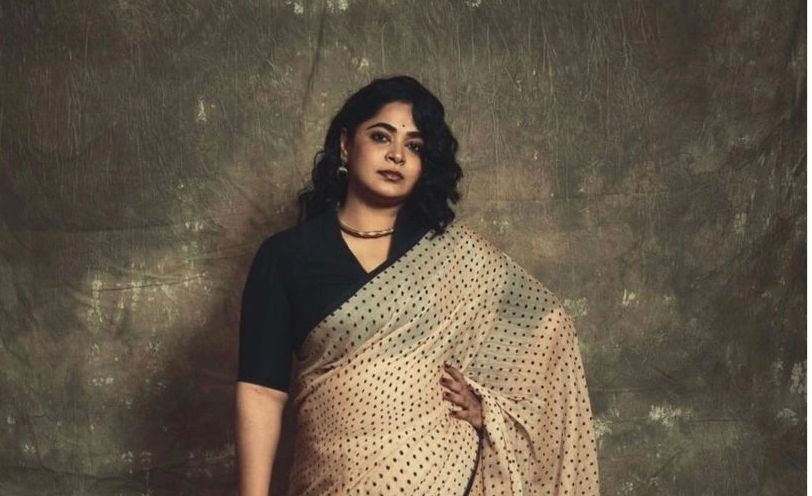 Bollywood filmmaker Ashwiny Iyer Tiwari was born on October 15, 1979, in Mumbai. She grew up in Mulund, cherishing every moment of her life since childhood.

Over the years, she has managed to make a place for herself in the Hindi film industry as one of the leading female filmmakers.

Before venturing into films, she worked for 15 years in the advertising agency Leo Burnett (India). She made her directorial debut with the comedy-drama ‘Nil Battey Sannata’ in 2016.

She proved herself as an excellent director with the subjects of her films and impeccable capability of narrating the characters.

She tied the knot with writer-director Nitesh Tiwari. The couple is blessed with two children Amaarisa and Aaradhya.

As the ace director celebrates her 42nd birthday, take a look at some of her best films:

‘Nil Battey Sannata’ received critical acclaim and was also loved by the audience. It was internationally released as The New Classmate. Ashwiny was honored with Filmfare Best Debut–Director Award for this film.

The romantic-comedy film is based on Nicolas Barreau's novel, The Ingredients of Love. The film features Kriti Sanon, Ayushmann Khurrana, and Rajkummar Rao in the lead roles. It became a huge success and received eight nominations at the 63rd Filmfare Awards. Yet again, the film gave Ashwiny a Filmfare award for the Best Director.

'Panga' is a much-talked-about sports-woman-centric film for both Ashwiny and actress Kangana Ranaut. It was released in 2020. The film was applauded and Kangana received another National Award for the film.

'Ankahi Kahaniya' is a recent film directed by Ashwiny Iyer Tiwari along with Abhishek Chaubey and Saket Chaudhary. It was released on September 17, 2021 on Netflix.