Ashutosh Ramnarayan Neekhra, known professionally as Ashutosh Rana, is an Indian actor, producer, author and television personality. Born on November 10, 1967, he is celebrating his 53rd birthday on Wednesday . He has worked in Marathi, Telugu, Kannada, Tamil, and Hindi films.

The actor has stolen the show in every Bollywood movie despite being a supporting cast. It is most definitely Ashutosh Rana who paved the way in Bollywood and introduced a psychotic villain.

Let's look at some of his best performances 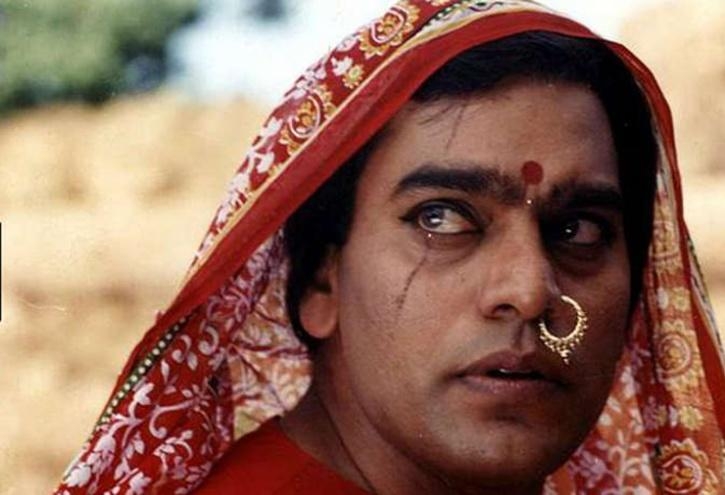 His role in this movie still gives nightmares. Ashutosh Rana plays the role of a transgender and nails it. Since his outstanding performance, he has been labeled as the scariest villain of Bollywood. Donning the red saree, nose pin and pallu with ease and saying the fiery lines standing opposte Akshay Kumar and Preity Zinta defnitely is jaw dropping. Ashutosh plays the role of a psycho. This movie is such that is bound to give you sleepless nights. The story revolves around twin sisters, out of which, one who is shy, is raped and killed by Gokul Pandit. Ashutosh plays the character Gokul Pandit. His role as a cold-blooded, sadistic killer and rapist is worth a standing ovation.

Raaz is still one of the scariest Hindi movies. Ashutosh Rana plays the role of a professor who is the first one to know about the ghostly affair. His acting makes us believe in the ghost ourselves.

Although the story revolves around Ranveer Singh as a corrupt police officer, it is Ashutosh Rana's role as a diligent and dedicated police officer that helps Simmba mend his ways. Ashutosh's role in the film role is of a strict officer. It is emotional yet a strong character which is worth a watch.

This was his Bollywood comeback of shorts after featuring in Southern film industry for too long. Released in 2018, remake of a marthi movie 'Sairat' Jahnvi Kapoor and Ishaan Khatter play the role of Parvathy and Madhu who fall in love and elope and get married. Ashutosh plays the role of Pavathy's father who indulged in honor killinghis own daughter, her son and his son-in-law. The way the heinous crime is done leaves shivers down your spine. 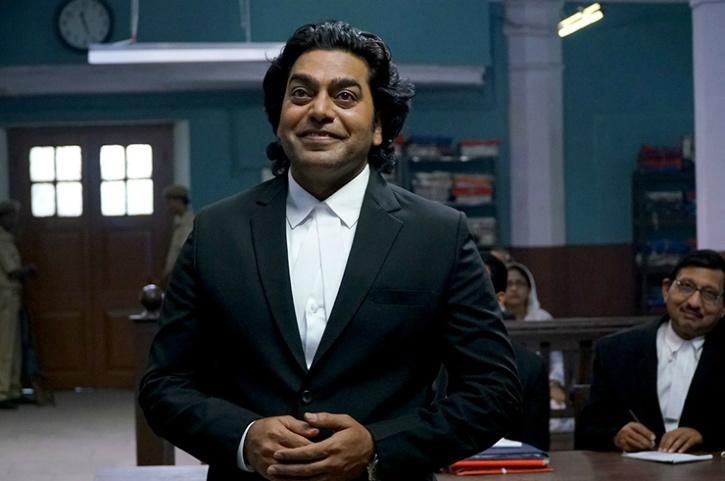 Ashutosh Rana as Santosh Anand is a spectacular sight. He plays the role of a prosecutor in a gripping courtroom drama. Some dialogues are hard-hitting, can boil your blood but is soo convincing. 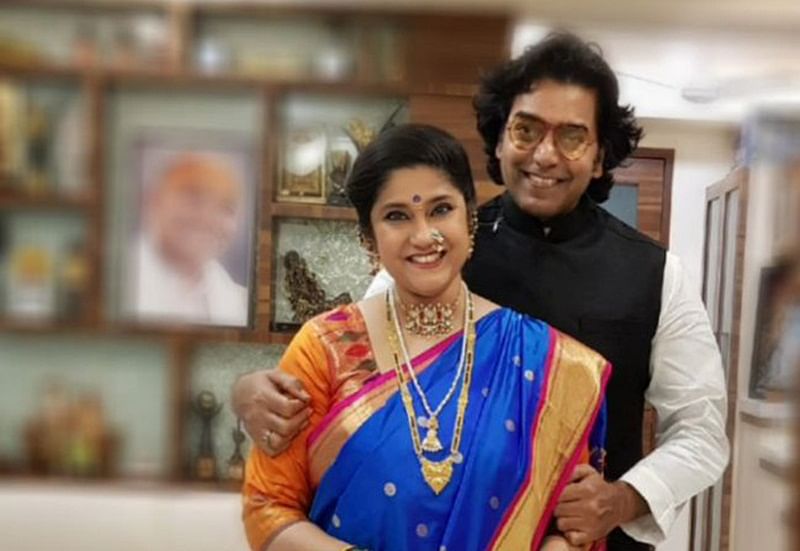 Ashutosh Rana to play Aurangzeb in a web series
Advertisement