The Padma Vibhushan awardee Asha Bhosle is celebrating her 88th Birth Anniversary on 8th September 2021. Here is the list of Best Songs by the queen of singing.
FPJ Web Desk 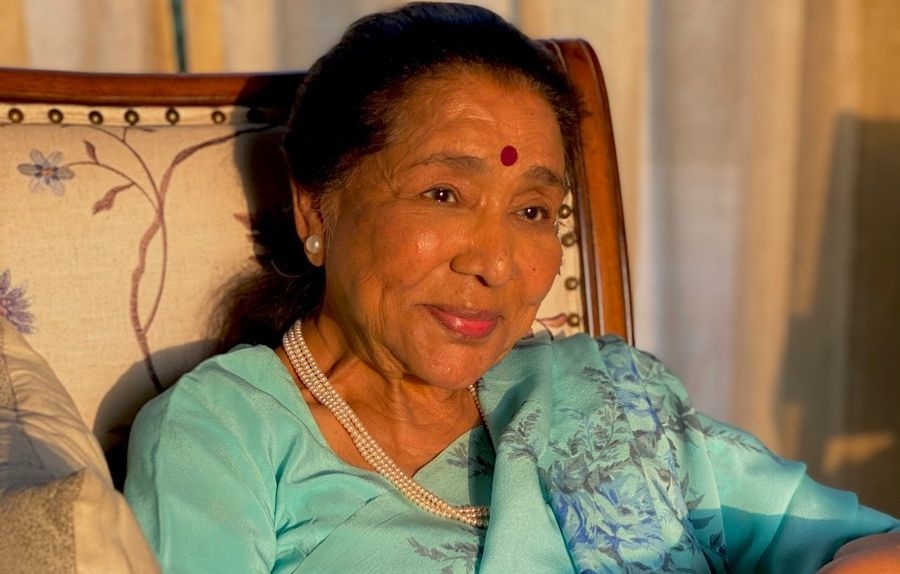 Asha Bhosle is best known for her playback singing in the industry. Her style of singing was unique than many of other female singers. Bhosle's career started in 1943 and has spanned over seven decades. She has done playback singing for over a thousand movies.

She was born on 8th September 1933 in Sangli, Maharashtra. Bhosle's father Deenanath Mangeshkar was an actor and classical singer on Marathi Musical Stage. She sang her first film song "Chala Chala Nav Bala" for the Marathi film Majha Bal in 1943 and her first solo Hindi film song was for the movie 'Raat Ki Raani' in 1949.

Since then her melodies voice continued spreading joy and enthusiasm in the industry. She soon became the favorite of many music directors. Asha Bhosle has also recorded several private albums and participated in numerous solo concerts in India and abroad.

In 2006, Asha Bhosle stated that she had sung over 12,000 songs, a figure repeated by several other sources.

Asha Bhosle is celebrating her 88th birth anniversary on 8th September 2021. Here is a list of best songs by the queen of singing.

This superhit song was picturized on actress Mumtaz. It was appreciated and loved by the audience. Asha showcased her capability of tuning to soft voice in the song.

It was major breakthrough for Asha Bhosle, the song was a smashing hit and gained appreciation by the the audience and in the industry.

Jumka Gira Re featured actress Sadhana in the film. The song became the center of attraction for many. There were people who watched the film just for this song.

The sensational song Dum Maaro Dum grabbed many eye balls. It is still one of the most famous songs by Asha.

Piya Tu Ab Tho Aaja is another superhit song delivered by the Queen for singing. The song was applauded and the cheery on the cake was Helen featuring in the song.

The most energetic song Ye Mera Dil from the superhit film Don created a lot of buzz in the industry. She once again proved her prowess as an unbeatable singer.

In 2011, she was officially acknowledged by the Guinness Book Of World Records as the most recorded artist in music history. Asha Bhosle was also honored with the Dadasaheb Phalke Award in 2000 and the Padma Vibhushan in 2008. 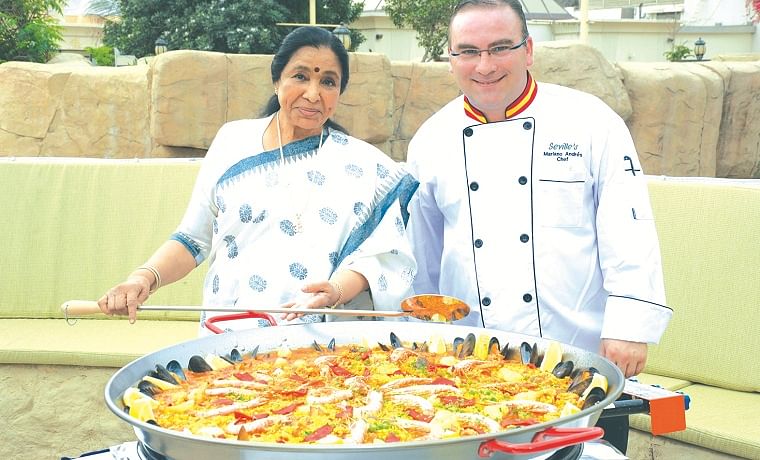 'Lataji is a fan of my cooking': Asha Bhosle gives a glimpse into her culinary skills and shares her...