As per pandit's advice, THIS gorgeous woman was the first one to enter Tiger Shroff's new 8-BHK flat in Mumbai

The new residence at Rustomjee Paramount in Khar reportedly has spaces for what he loves doing the most, dance and workout.
FPJ Web Desk 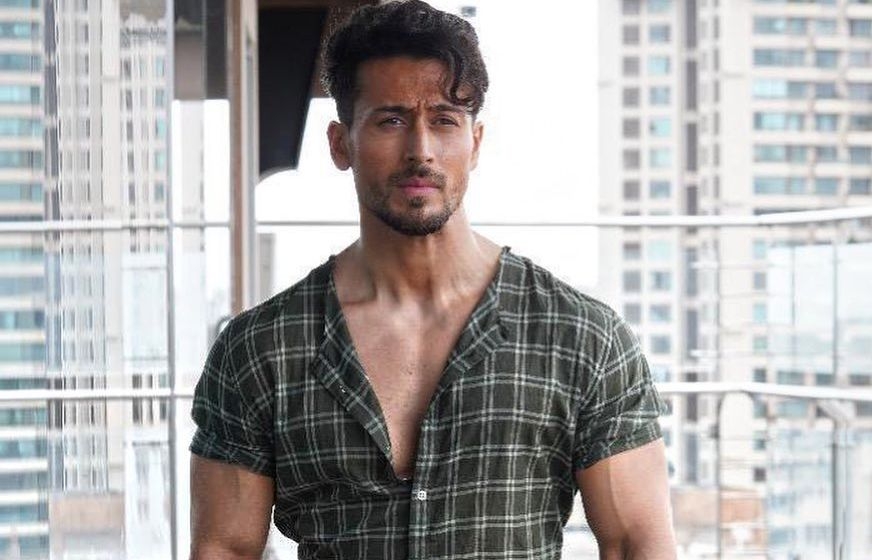 Tiger, who earned a massive remuneration post the film's success celebrated it by investing in a super luxurious 8-bedroom apartment in one of the Mumbai’s most plush localities.

The new residence at Rustomjee Paramount in Khar reportedly has spaces for what he loves doing the most, dance and workout.

Recently, Tiger’s sister Krishna Shroff revealed that the family has moved into their new home. She told ETimes that their previous abode was a rented one, and now they have finally shifted to their own space.

Sharing interesting details about the housewarming and puja, Krishan shared that as per their pandit, she was the first one to enter their home.

The interiors for the same have been done by actor John Abraham’s brother and Tiger’s mom Ayesha.

The action-packed thriller will mark actress Kriti Sanon's reunion with Shroff, who co-starred with her in their Bollywood debut movie "Heropanti'" in 2014.

"Ganapath" is planned as the first film of a franchise.

Besides that, ace filmmaker Subhash Ghai teased a new project with Tiger Shroff.

Tiger will also be seen in "Heropanti 2" with Tara Sutaria. The movie is being directed by Ahmed Khan.