Khatri allegedly has connections with many Bollywood personalities and he has also been previously accused of supplying drugs in Sushant Singh Rajput's case by Rajput's former manager Shruti Modi's lawyer.
FPJ Web Desk 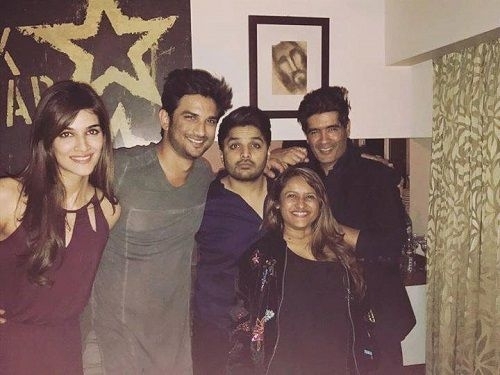 The Narcotics Control Bureau (NCB) is conducting a raid at the residence and office of film producer Imtiyaz Khatri in the Bandra area of Mumbai, official said.

Here's all you need to know about the film producer