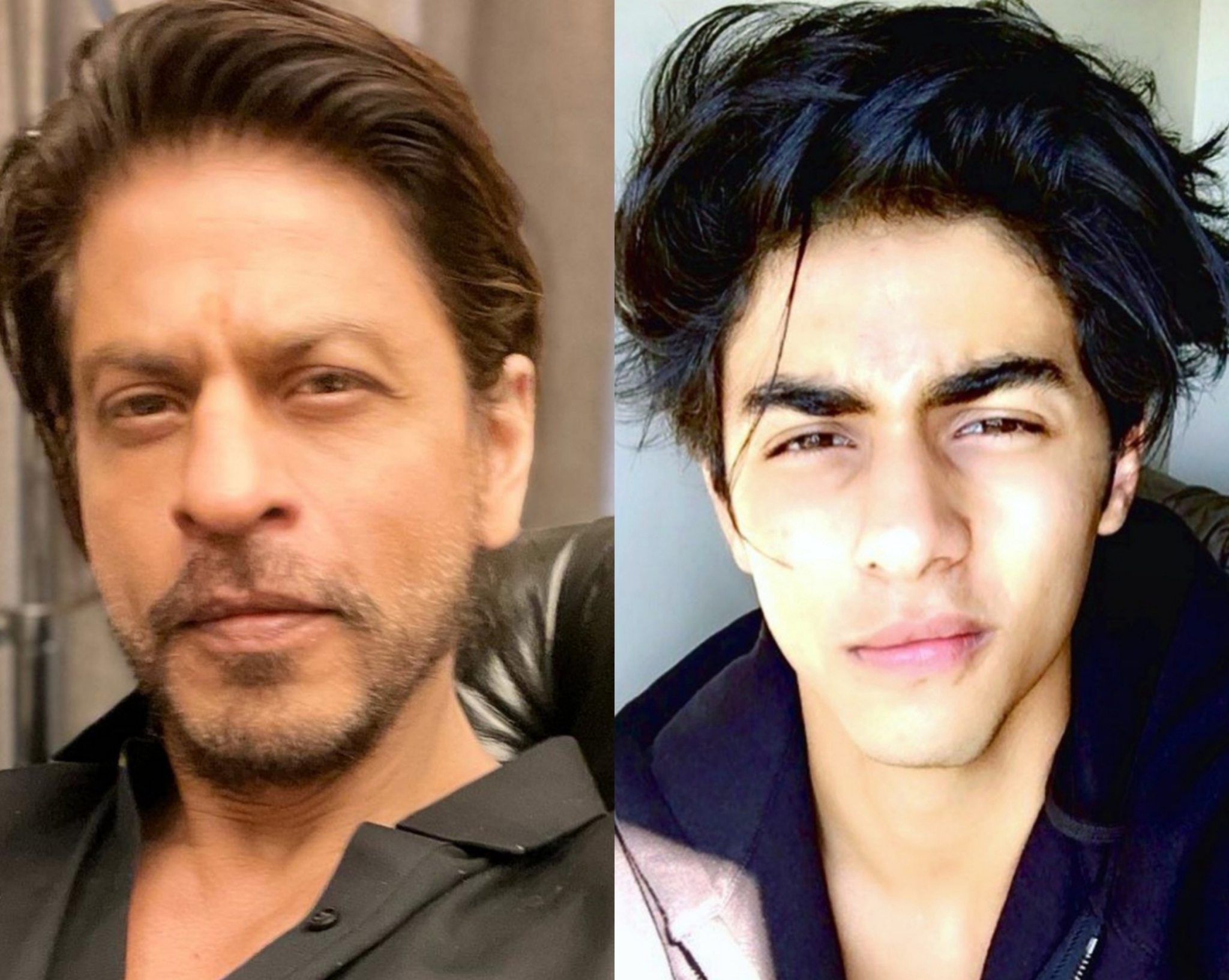 Bollywood superstar Shah Rukh Khan hasn't publicly or on social media spoken a word after the arrest of his son Aryan in the Mumbai cruise drugs case. He was last seen publicly when he visited the Arthur Road Jail in Mumbai to meet his son. After Aryan was released from the prison on October 30 following the bail granted by the Bombay High Court on October 28, there were reports that the superstar will be arriving to pick Aryan, however, it proved to be false. Later, on his birthday on November 2, there was no customary appearance from the balcony of his bungalow.

Meanwhile, Shah Rukh Khan is likely to release an official statement soon. According to an India Today report, the 'Chennai Express' actor might take to his official social media handles to issue a statement in the coming days. The report added that he may thank his fans and supporters who rallied behind him and prayed for his son’s release.

Besides, the report further said that several western media outlets have sent interview requests to Shah Rukh Khan for a tell-all interview on the entire controversy, however, the superstar has turned them down.

Aryan Khan visits NCB office to mark his presence, first time after coming out on bail

Aryan Khan on Friday appeared before the Narcotics Control Bureau (NCB) in Mumbai to mark his weekly presence. This was Aryan Khan’s first appearance at the NCB office after his release.

Aryan, who was accompanied by his personal security guards, reached the NCB office at Ballard Estate around 12.15 pm.

"As per one of the bail conditions set by the high court, Aryan Khan had to pay a visit to NCB office to mark his presence on Fridays between 11 am to 2 pm," said an NCB official.

Explaining the attendance process, the NCB official said, "The process is that the person should come and sign in a register maintained by the NCB and then leave. If the agency wants, they can summon the person for enquiry, but we have not issued any summons to Aryan Khan, neither any enquiries were made with him on Friday. He left soon after completing due procedures."