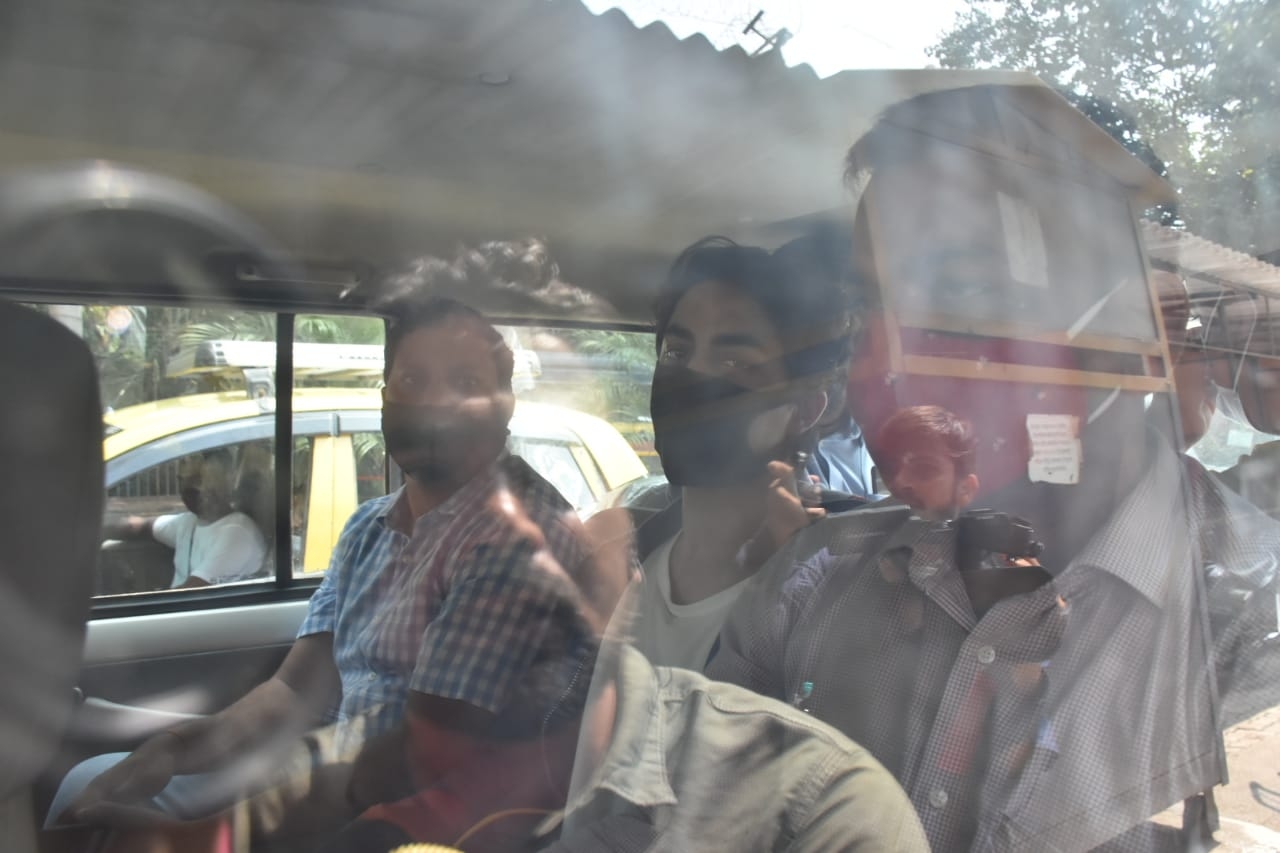 Sources from the Arthur road jail said Aryan on Friday evening enjoyed the jail's food, which is served as per the jail manual. Every inmate is given 750 gram of food as per the manual, which includes Chapati, dal, sabzi, rice and sweet. And to follow the covid-19 rules, a glass full of milk with turmeric powder is served to every inmate,” said an official.

Being the son of superstar, Aryan and other accused are enjoying the routine food served by the jail authorities to every inmate. "If he needs anything he can get it from the canteen. The jail canteen gives fruits, snacks, dry fruits, cigarettes and other eateries as per the availability. One can avail anything from the canteen during the day time," added an official from the prison department on condition of anonymity.

On Friday after Aryan, Arbaz Merchant and four others went through an RT-PCR test. They tested negative for covid-19 and have been declared medically fit. "After the report came negative Aryan and others were brought to Arthur jail in-between 1:45pm to 2pm," said an official from the prison department.

Yogesh Desai, Deputy Inspector General, Maharashtra Prison who is handling the additional charge confirmed about the development and said, "After checking the RT-PCR report which was negative for covid-19. They were lodged in the jail. While, six were brought to Arthur road jail and two women were sent to Byculla women's prison and further to quarantine centre in Byculla," added Desai. 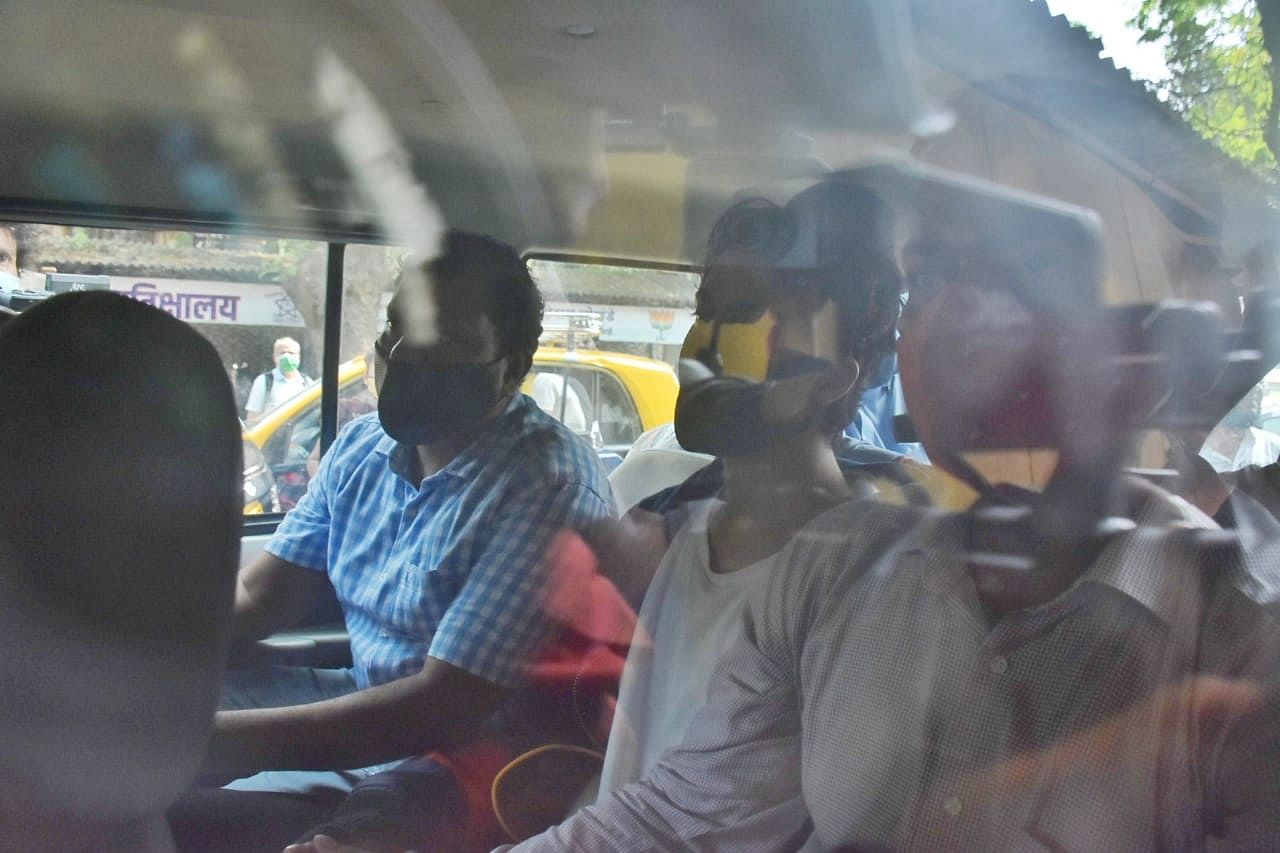