This was Aryan Khan's first appearance at the NCB office after his release from the Arthur Road prison on October 30 following the bail granted by the Bombay HC.
FPJ Web Desk 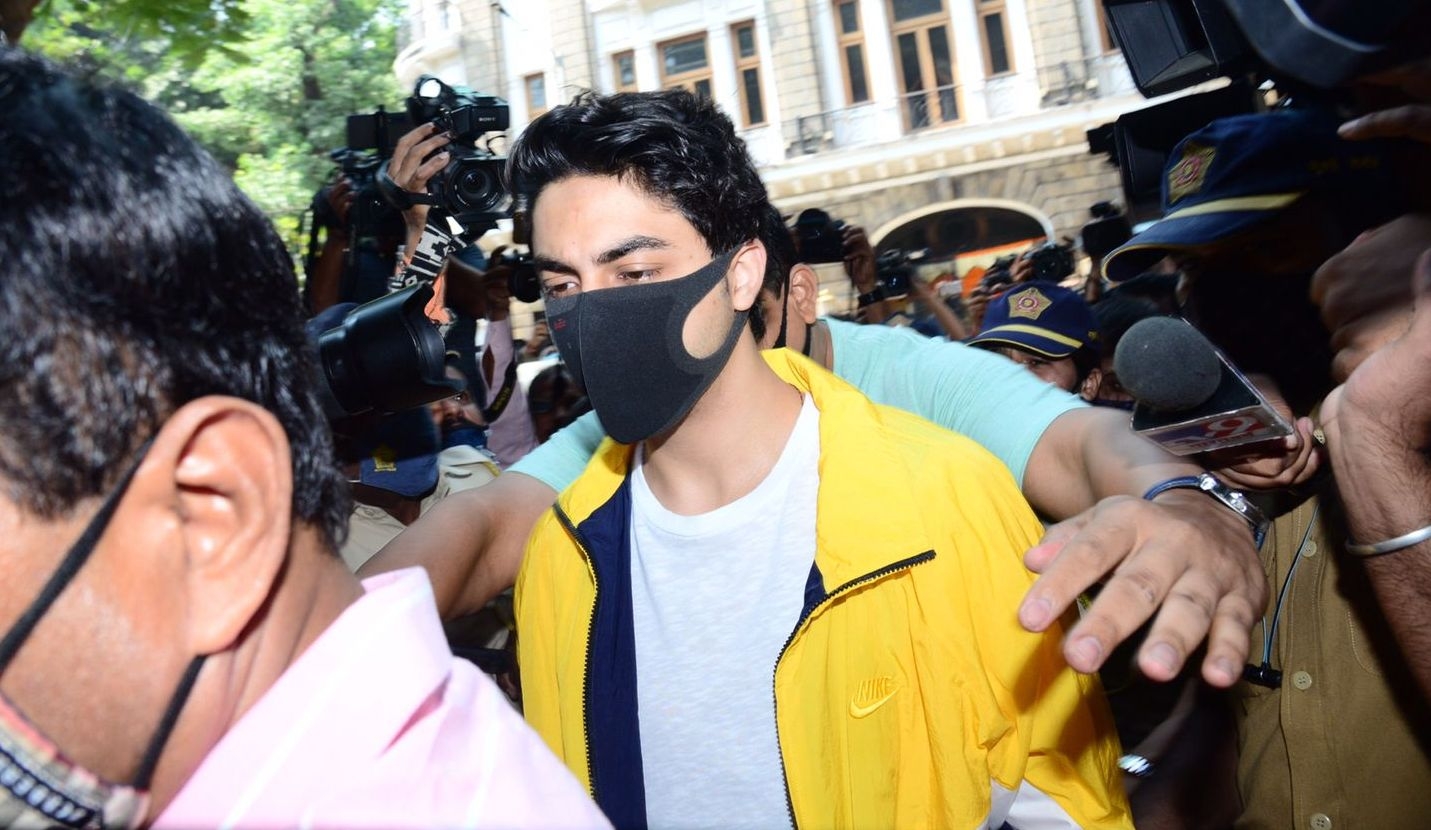 This was Aryan Khan's first appearance at the NCB office after his release from the Arthur Road prison on October 30 following the bail granted by the Bombay High Court.

As per one of the bail conditions set by the high court, Aryan Khan reached the NCB office at Ballard Estate in south Mumbai around 12.15 pm.

Khan arrived wearing a white t-shirt with yellow jacket and a pair of jeans. However, what grabbed eyeballs was a copy of the book “The Girl with the Dragon Tattoo” that he held onto.

For those unversed, “The Girl with the Dragon Tattoo” is a psychological thriller written by Swedish author and journalist Stieg Larsson.

According to Larsson the book’s main character Lisbeth is inspired from his own acquaintance of the same name, who was gangraped by three men right in front of him, as he stood by. Larsson was 15 at that time. When he asked for her forgiveness she refused it to him, and that is how he ended up creating this character, also a rape survivor.

"The Girl with the Dragon Tattoo" was also made into a film in 2011 starring Daniel Craig and Rooney Mara. 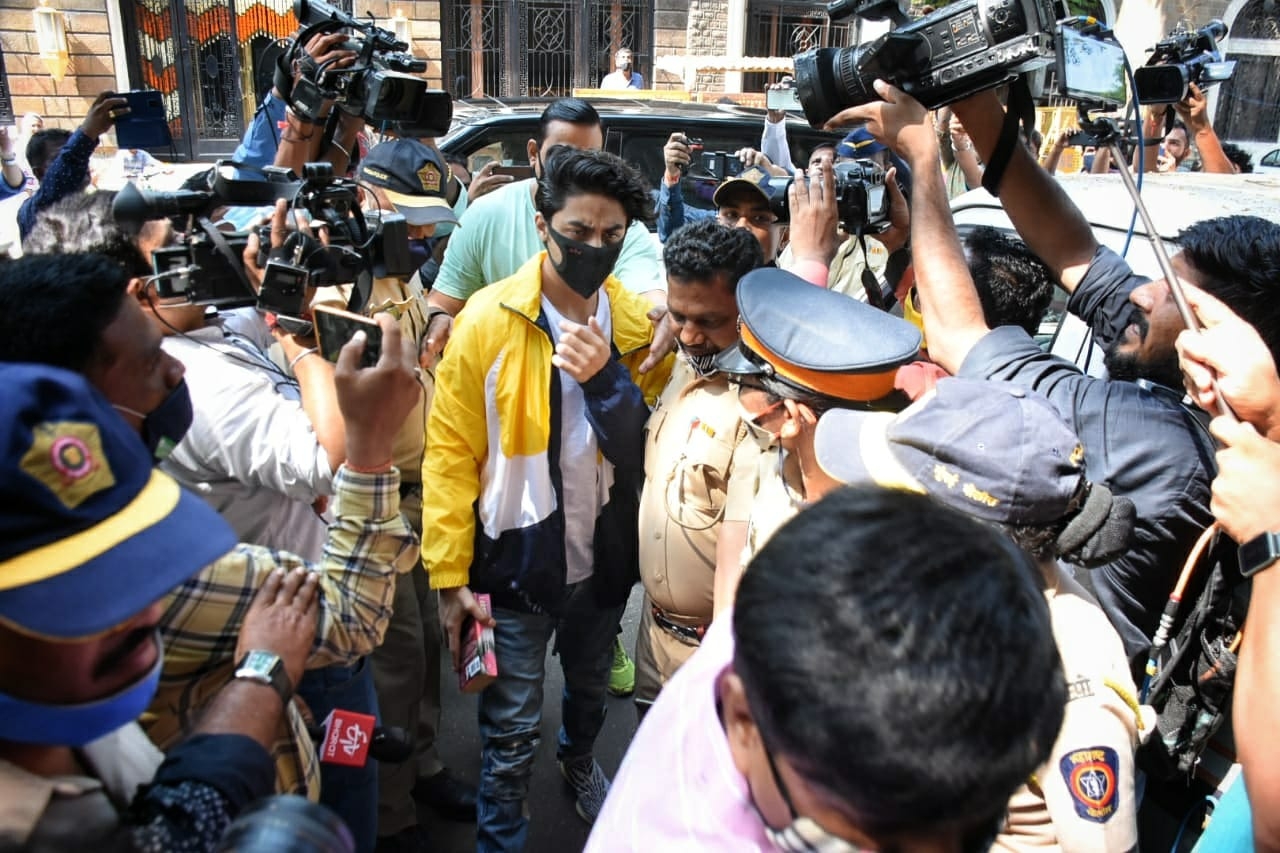 Aryan was arrested by the NCB on October 3 following a raid on the cruise ship off the Mumbai coast. The central agency had booked him under relevant sections of the Narcotic Drugs and Psychotropic Substances (NDPS) Act for possession, consumption, sale/purchase of banned drugs and conspiracy and abetment.

He was granted bail by the high court on October 28. However, he could not be released from the prison till October 30 as documents related to his release did not reach jail authorities in time.

Last Friday, the high court had made available its operative order in which it imposed 14 bail conditions on Aryan Khan and his co-accused in the case, Arbaaz Merchant and Munmun Dhamecha, who were also granted bail, stipulating their release on a personal bond of Rs 1 lakh each with one or two sureties of the same amount.

In the five-page order, the high court said the trio will have to surrender their passports before the NDPS court and shall not leave India without taking permission from the special court and will have to attend the NCB office each Friday between 11 am and 2 pm to mark their presence. 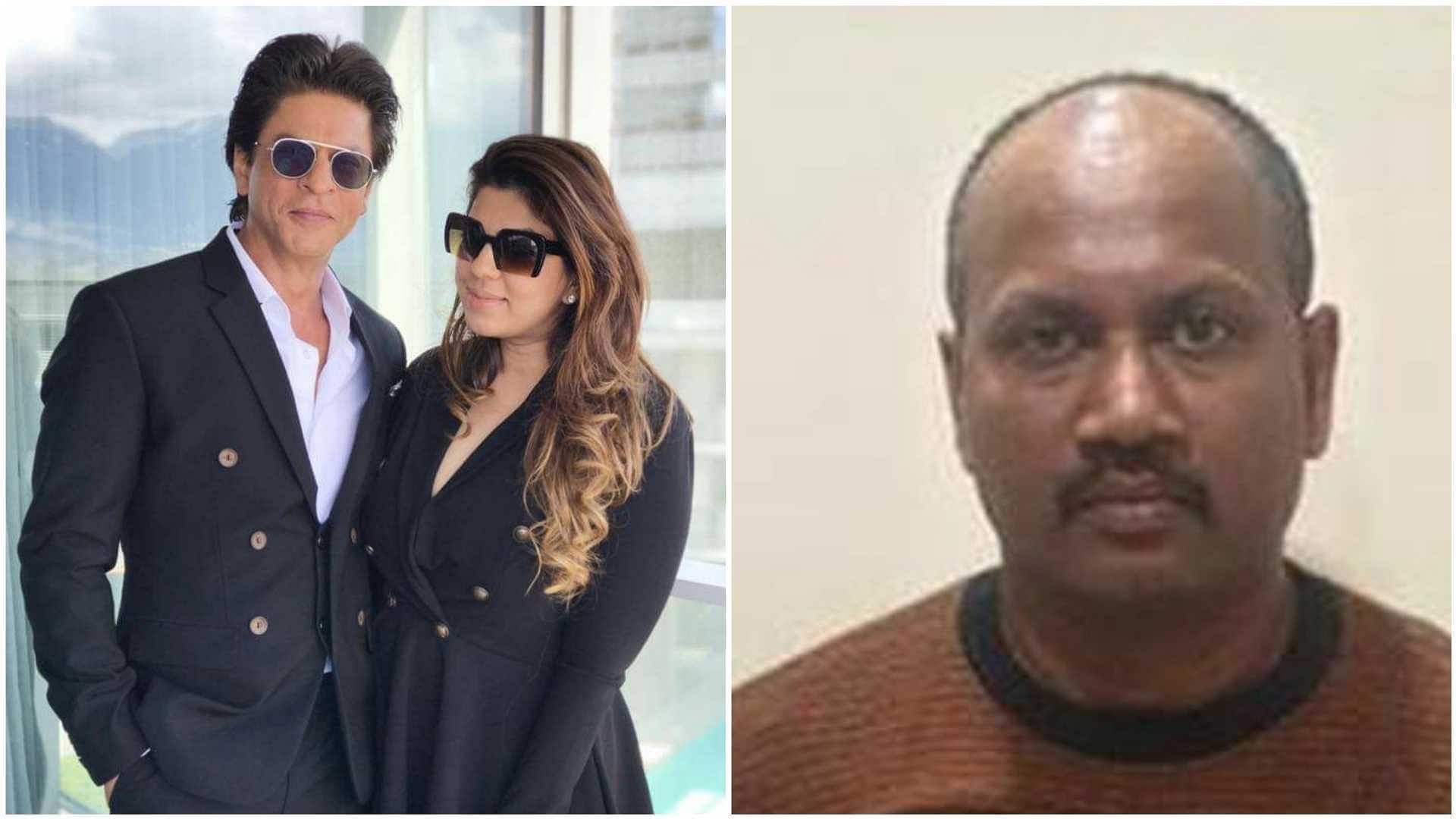