Karan Johar and Manish Malhotra rushed back to Mumbai on Monday. They were spotted at the Mumbai airport.
FPJ Web Desk 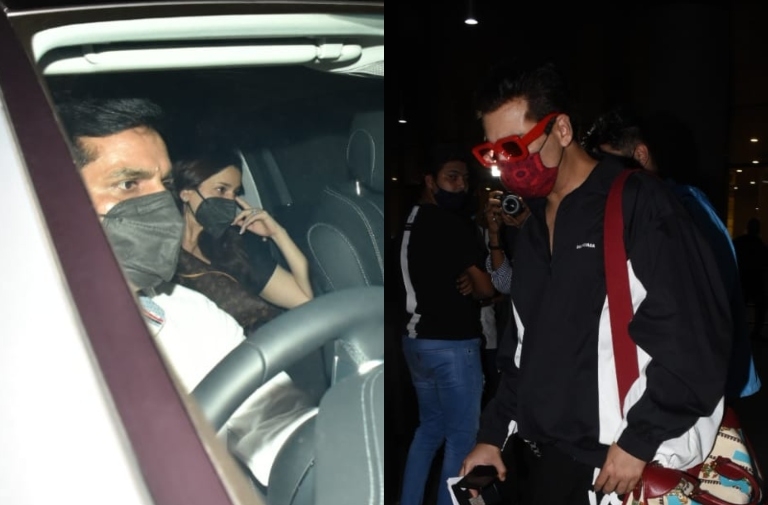 Meanwhile, Karan Johar and Manish Malhotra rushed back to Mumbai on Monday. They were spotted at the Mumbai airport. 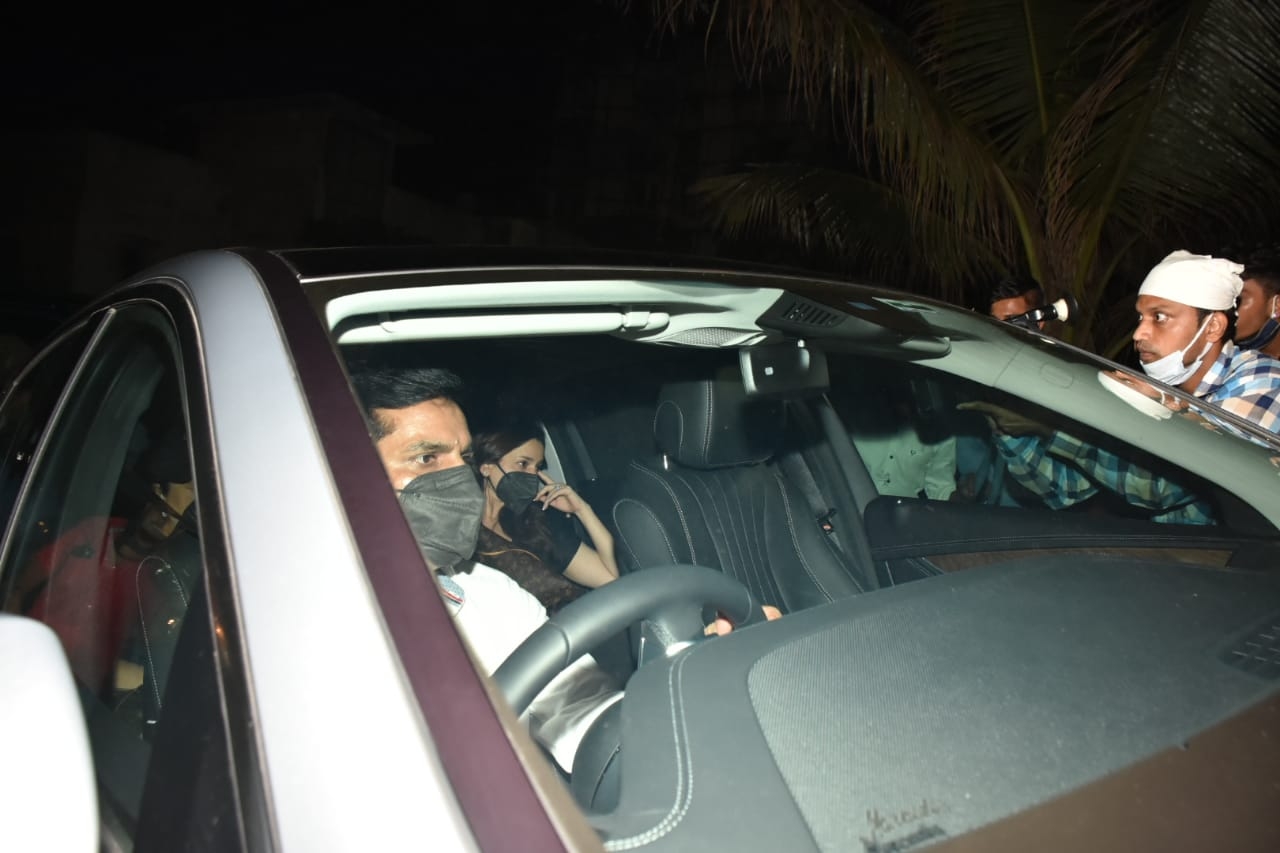 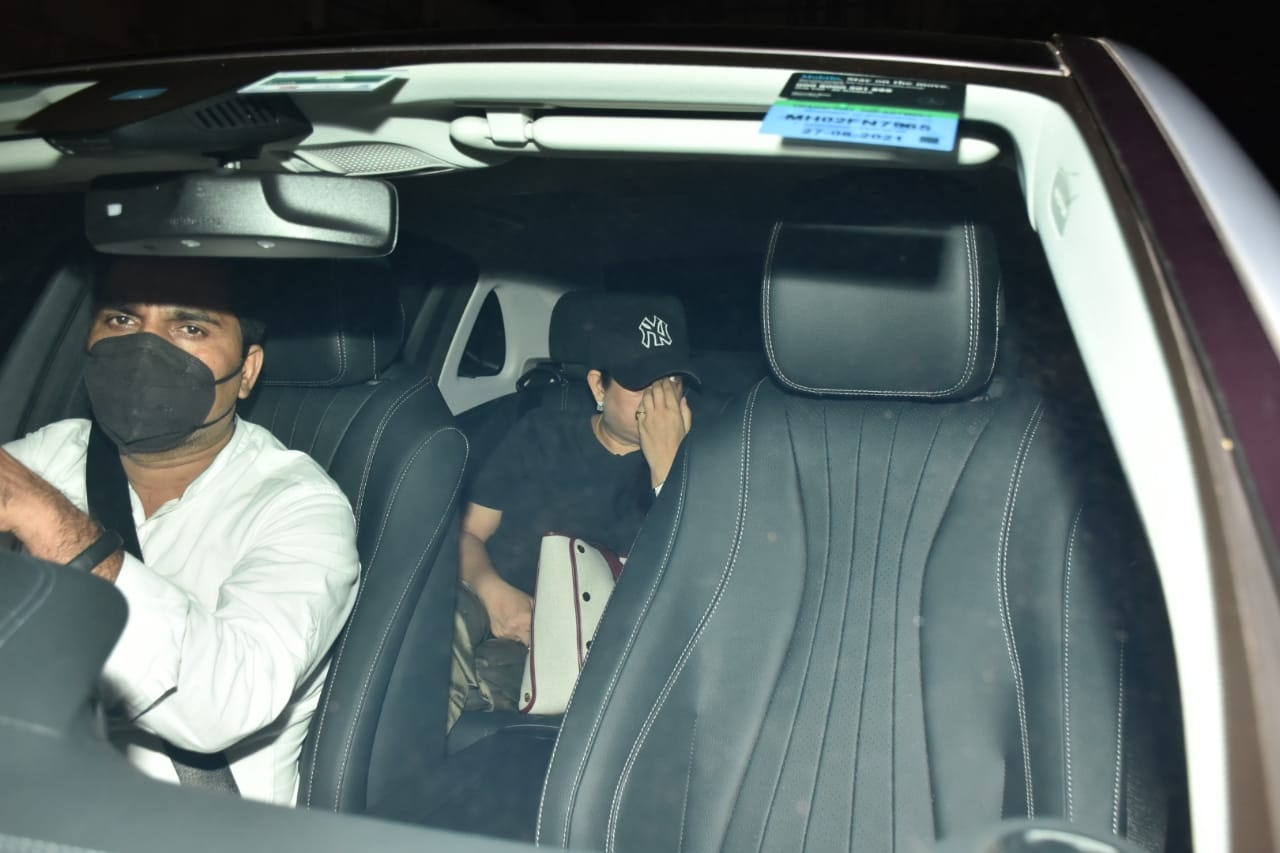 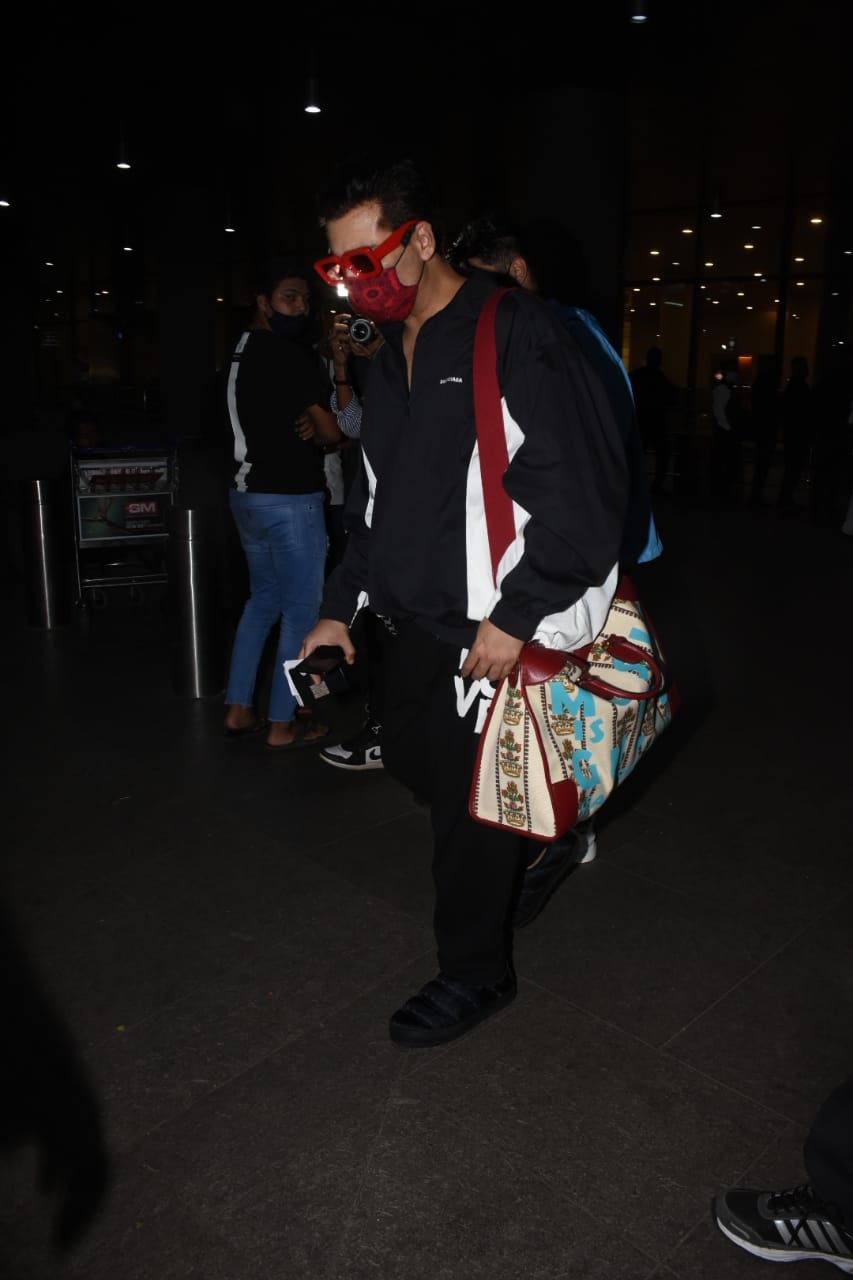 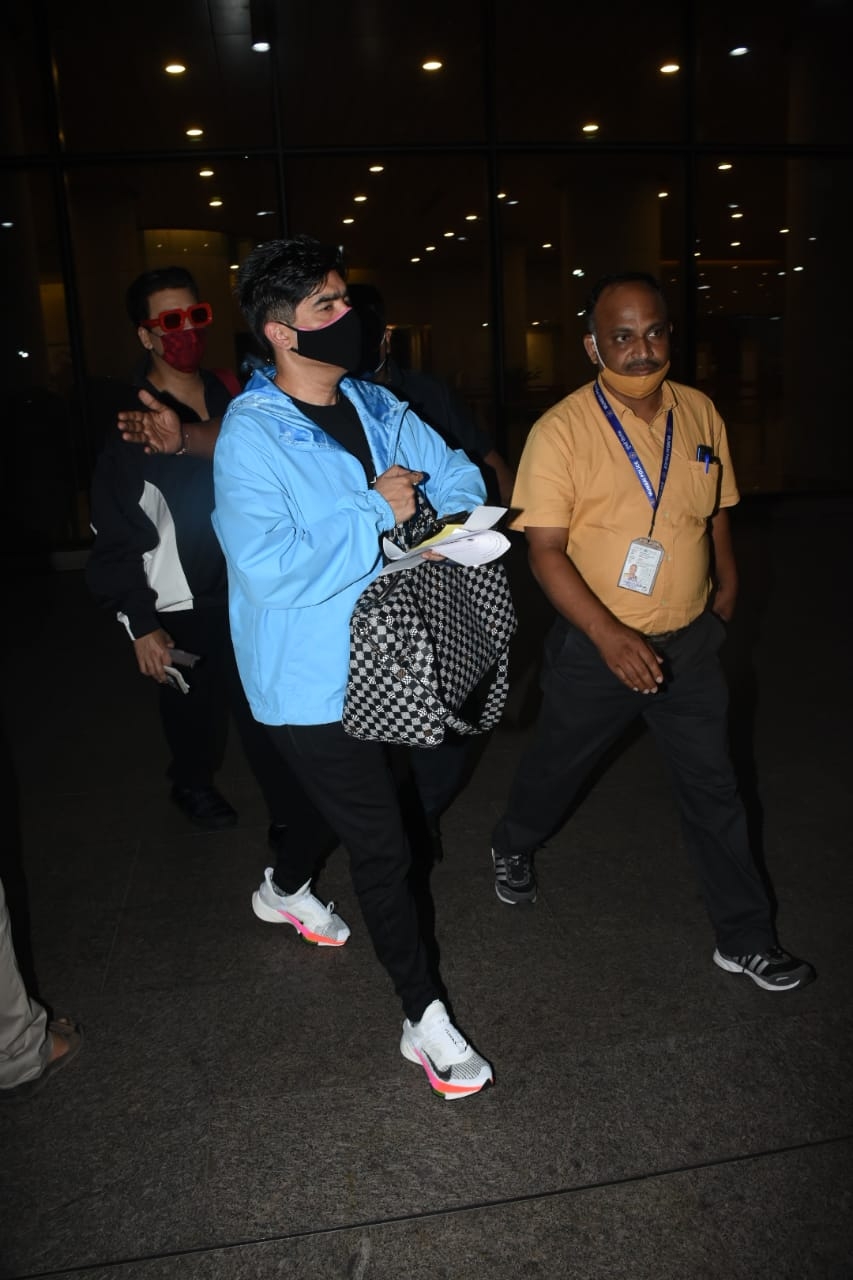 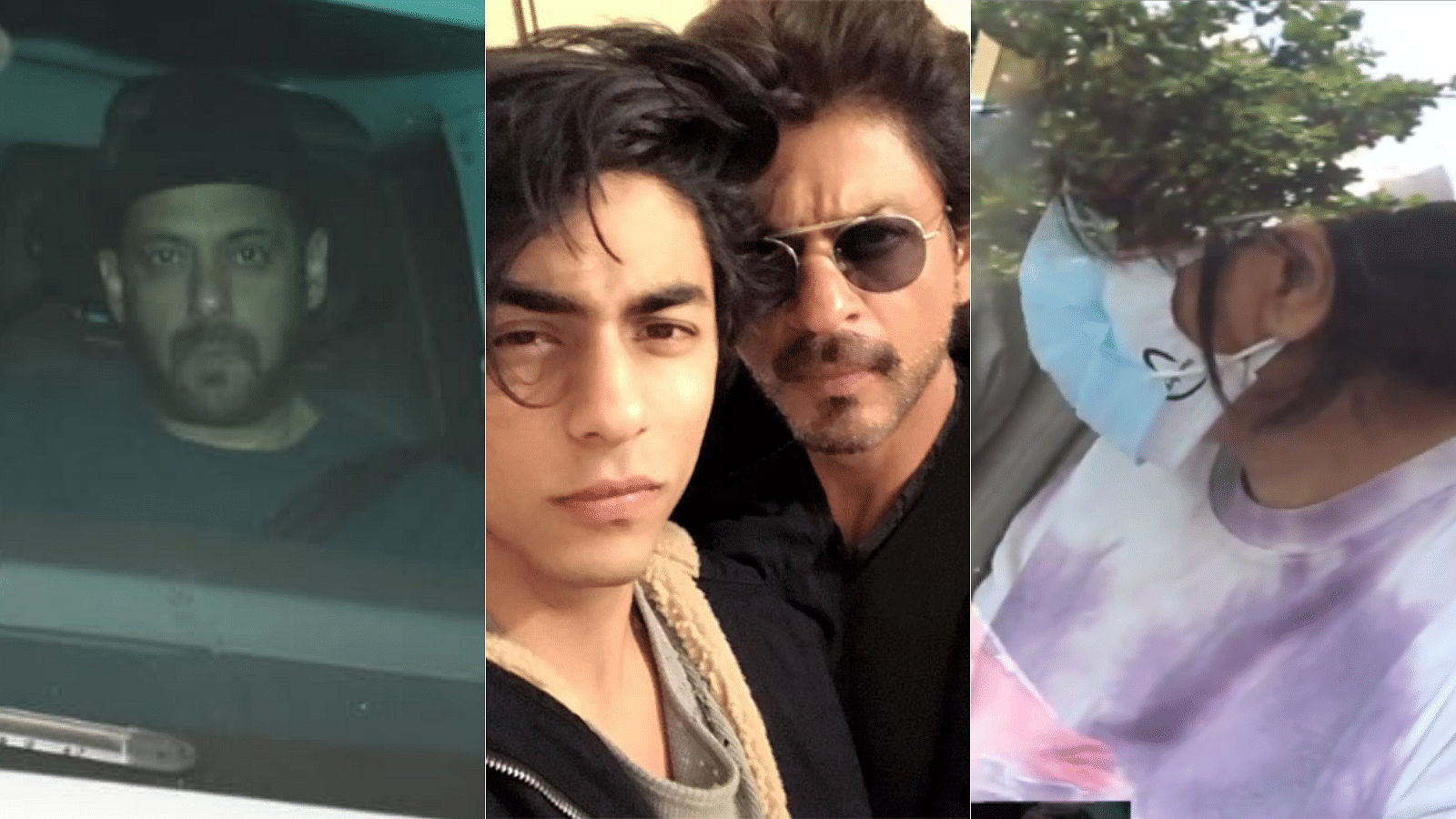 While several celebs have visited the 55-year-old actor, some of the industry colleagues have expressed support on social media.

Hansal Mehta took to Twitter and wrote that it was painful when people arrive at judgements on children, adding he stands with Shah Rukh during the difficult time.

"It is painful for a parent having to deal with a child getting into trouble. It gets compounded when people begin to arrive at judgements before the law takes its course. It is disrespectful and unfair to the parent and to the parent-child relationship. With you @iamsrk," the Scam 1992 helmer wrote.

Pooja Bhatt, who worked with Shah Rukh in the 1996 film 'Chaahat', took to Twitter late Sunday evening and wrote, "I stand in solidarity with you @iamsrk Not that you need it. But I do. This too, shall pass." Shah Rukh's "Kabhi Haan Kabhi Naa" co-star Suchitra Krishnamoorthi tweeted that she is praying for the family.

"Nothing harder for a parent than seeing their child in distress. Prayers to all, she wrote. 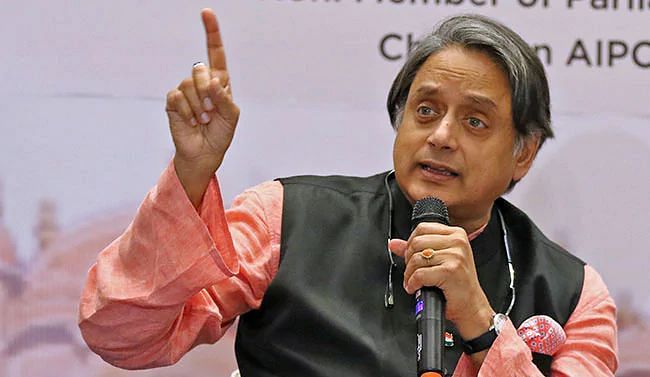 In a subsequent tweet, Krishnamoorthi noted how the Hindi film industry ends up becoming an unfortunate soft target.

"For all those targetting #Bollywood remember all the #NCB raids on film stars? Yes nothing was found and nothing was proved. #Bollywood gawking is a tamasha. It's the price of fame (sic)," she added.

During a promotional event in Delhi on Sunday, actor Suniel Shetty also shared his views on the intense media scrutiny on Bollywood.

Before Aryan was arrested, Shetty urged people to give the child a breather. 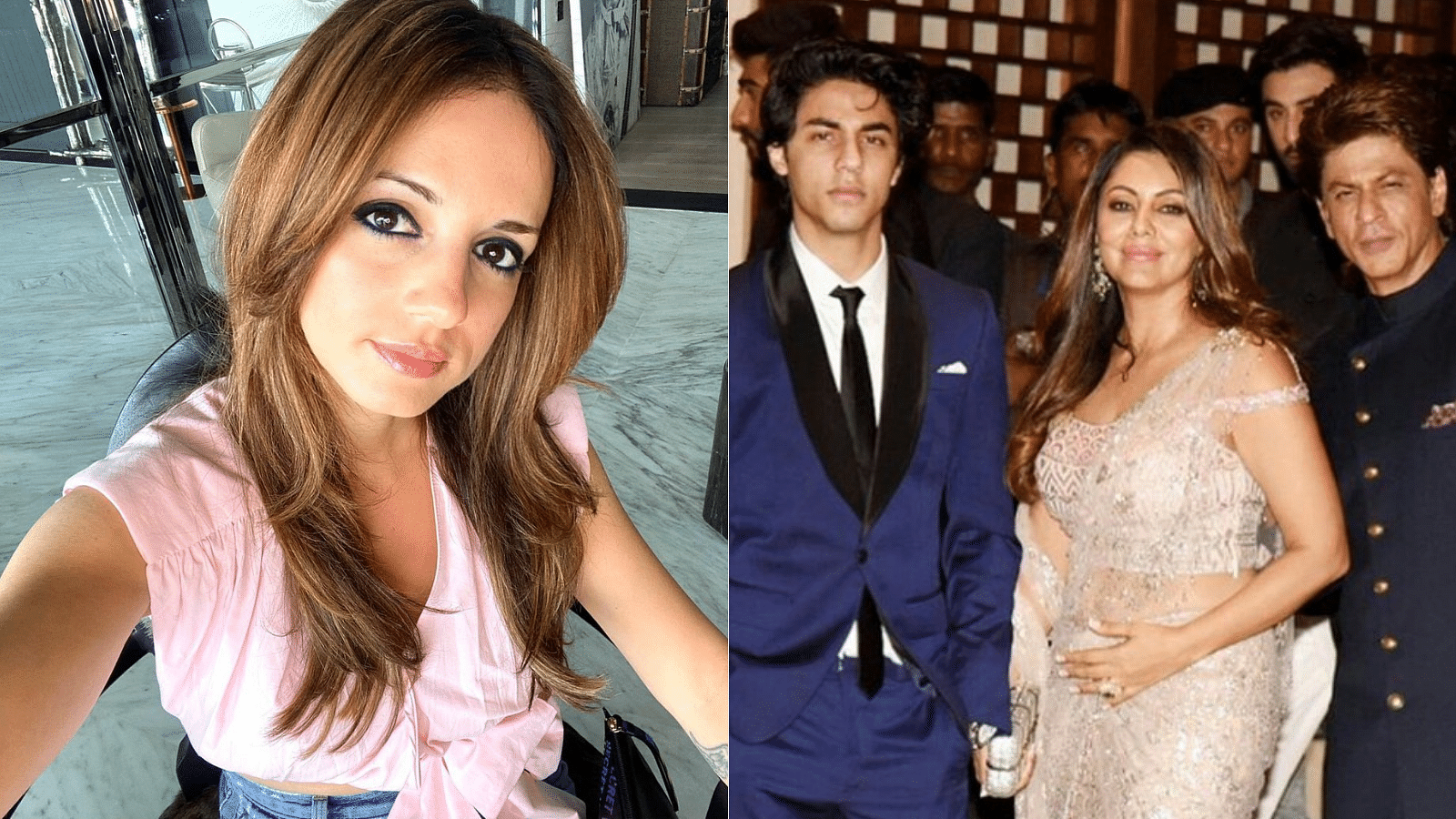 'It's unfair as he is a good kid': Hrithik Roshan's ex-wife Sussanne Khan extends support to...