Aryan Khan: 10 things about Shah Rukh Khan's son you might not know 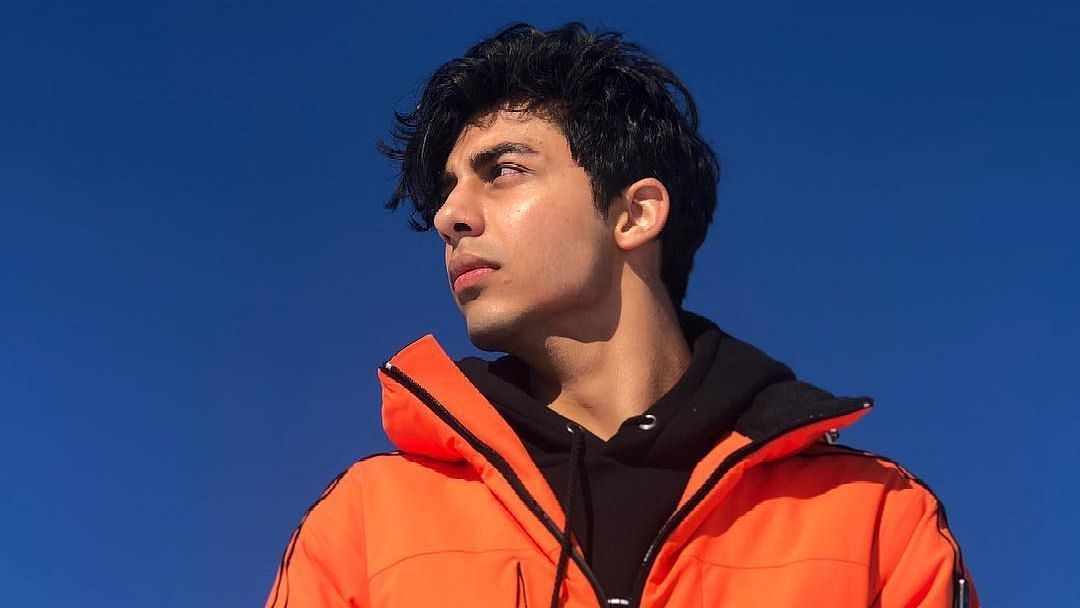 Bollywood star Shah Rukh Khan's son Aryan Khan was arrested by the Narcotics Control Bureau (NCB) in drugs case on Sunday. Jr. Khan, who has applied for a bail in the matter, was sent to NCB custody till October 11.

Aryan Khan was born on November 13, 1997 in New Delhi, is SRK and Gauri Khan's first child. The couple also have two other kids: daughter named Suhana, who's their middle child, and a younger son named AbRam.

Here's all you need to know about Jr Khan:

Like many other star kids, Aryan Khan too studied abroad. He reportedly did his schooling from London’s Sevenoaks and later went to the University of Southern California.

He had dubbed the dialogues for the character of Tez in the movie ‘Hum Lajawab Hain’ in 2004 and also received an award as the best dubbing child artist. Aryan Khan, as a child, did a cameo in SRK-starrer 'Kabhi Khushi Kabhie Gham' where he played Rahul as a kid.

In 2019, Aryan Khan had dubbed for the Hindi version of The Lion King. He voiced the character Simba and in fact, sounded just like his father. In June that year, Shah Rukh Khan had introduced his son Aryan Khan as Simba in a unique way. When the entire country was rooting for Team India during the ICC World Cup 2019, Shah Rukh Khan shared a picture of himself and Aryan wearing Team India jerseys. While SRK's jersey had Mufasa written on it, Aryan's read Simba.

The star kid is reportedly inclined towards filmmaking and direction, rather than acting. Aryan graduated from the University of Southern California at a socially distanced graduation ceremony in 2021. Aryan was a part of the class of 2020, and was awarded the degree of Bachelor of Fine Arts, Cinematic Arts, Film and Television production, School of Cinematic Arts. Aryan Khan graduated from Seven Oaks High School in London in 2016.

Aryan Khan is a close friend of Navya Naveli Nanda, granddaughter of Amitabh Bachchan. Earlier, there were rumours that the duo was dating. However, their families clarified that they are just good friends. Later, Navya also came out and said that she and Aryan Khan were not dating. Most recently, Navya was rumoured to be dating Meezaan Jafri.