Boney Kapoor is the latest celeb to hop on the social media bandwagon.
FPJ Web Desk 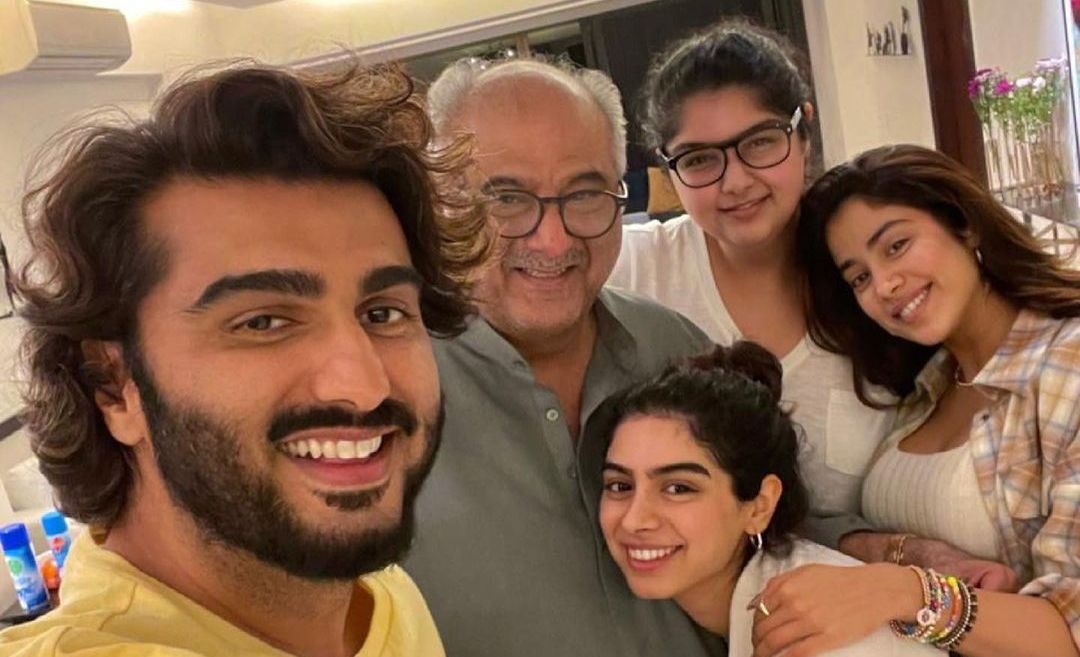 Just like any other kid who refuses to add or follow their folks on social media, Bollywood actor Arjun Kapoor had a similar reaction to his dad and producer Boney Kapoor joining Instagram.

Boney Kapoor is the latest celeb to hop on the social media bandwagon.

Arjun took to his Insta stories and made the announcement stating, ““So this happened. Dad is finally on Instagram to keep track on all his kids & to show the world his rather fashionable side…@boney.kapoor1.” 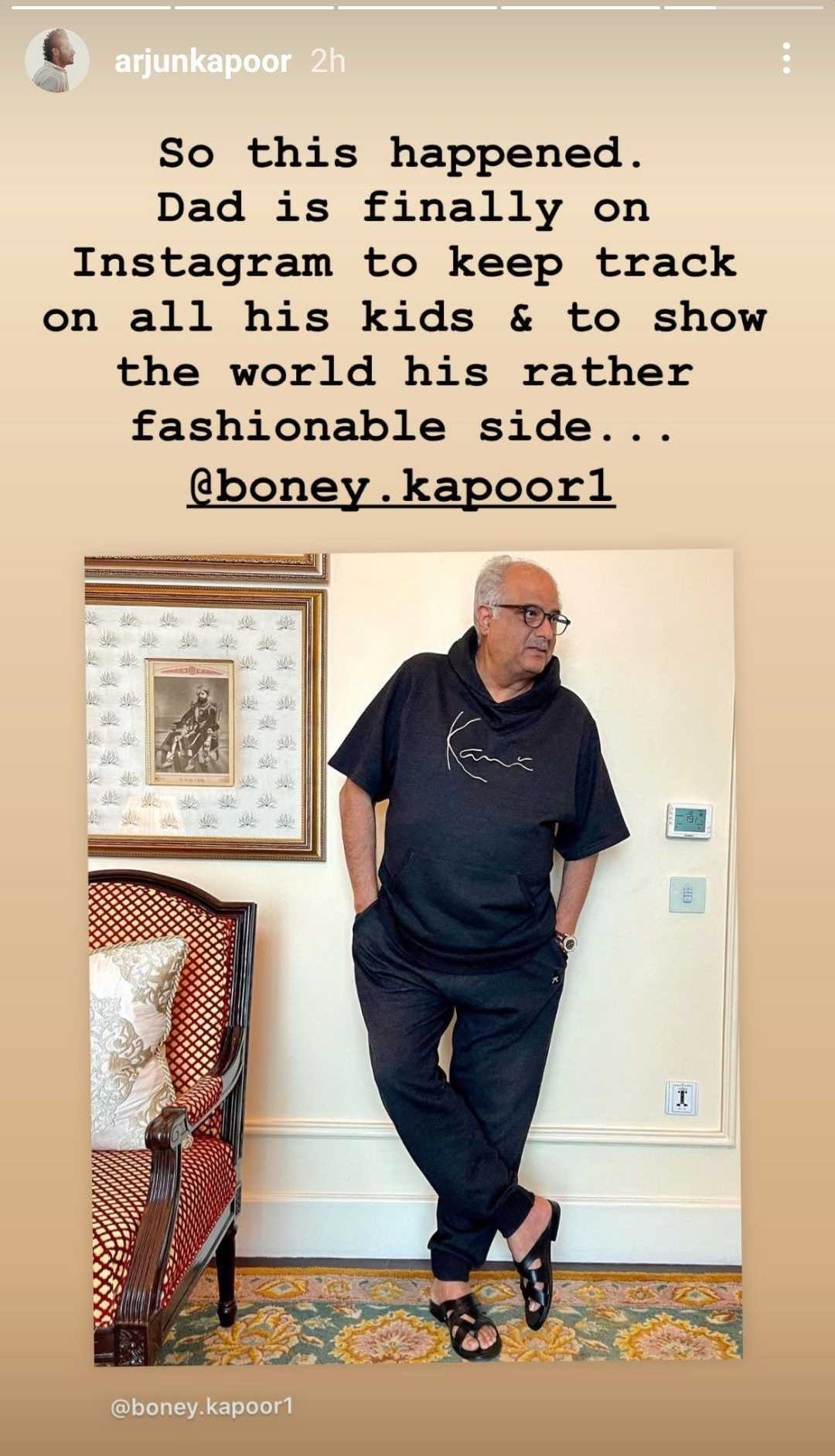 On the other hand, Boney’s daughter and actress Janhvi Kapoor wrote in another post, “Hi Papa” with heart emojis. 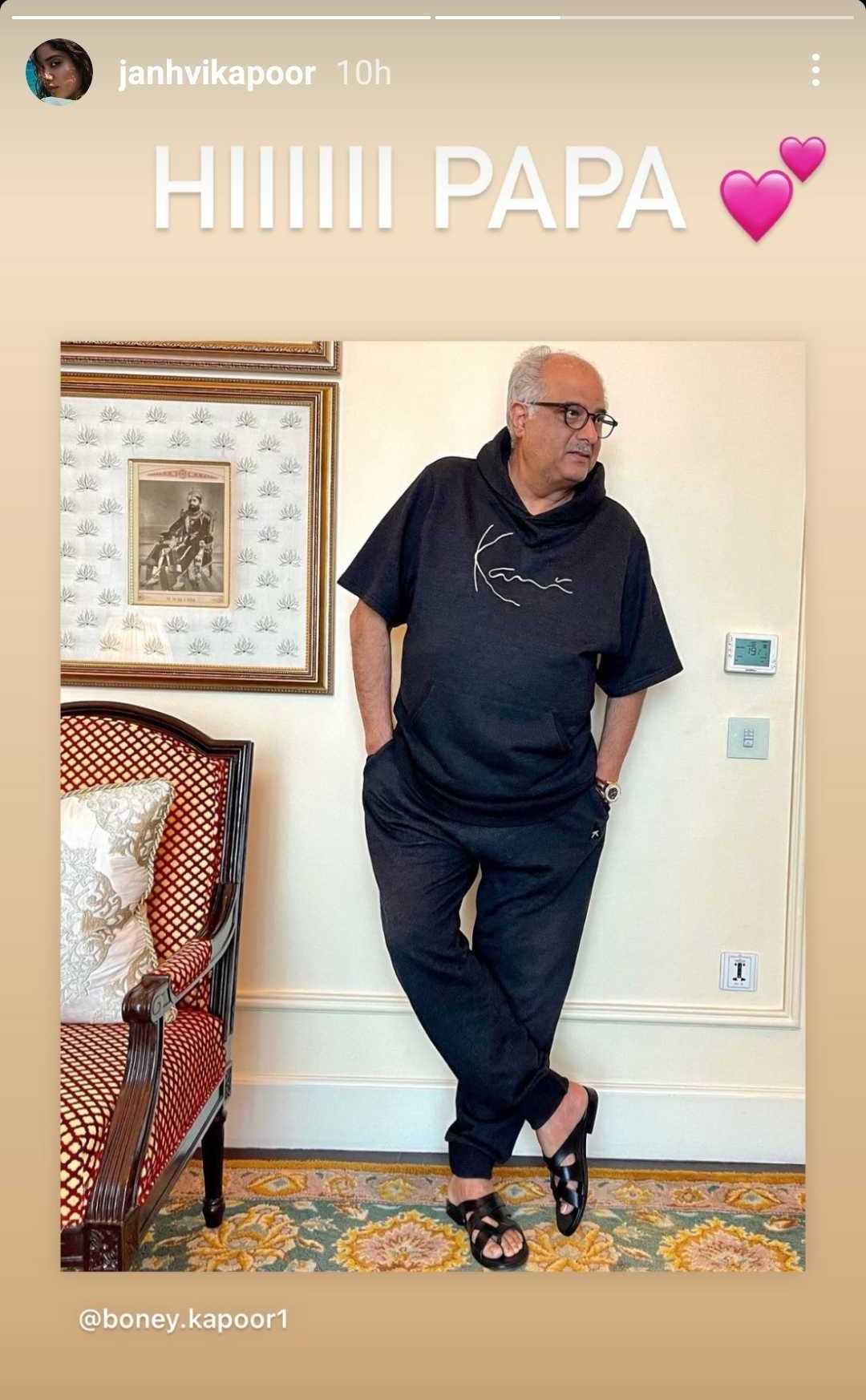 His youngest, Khushi declared him an “Insta Pro.” 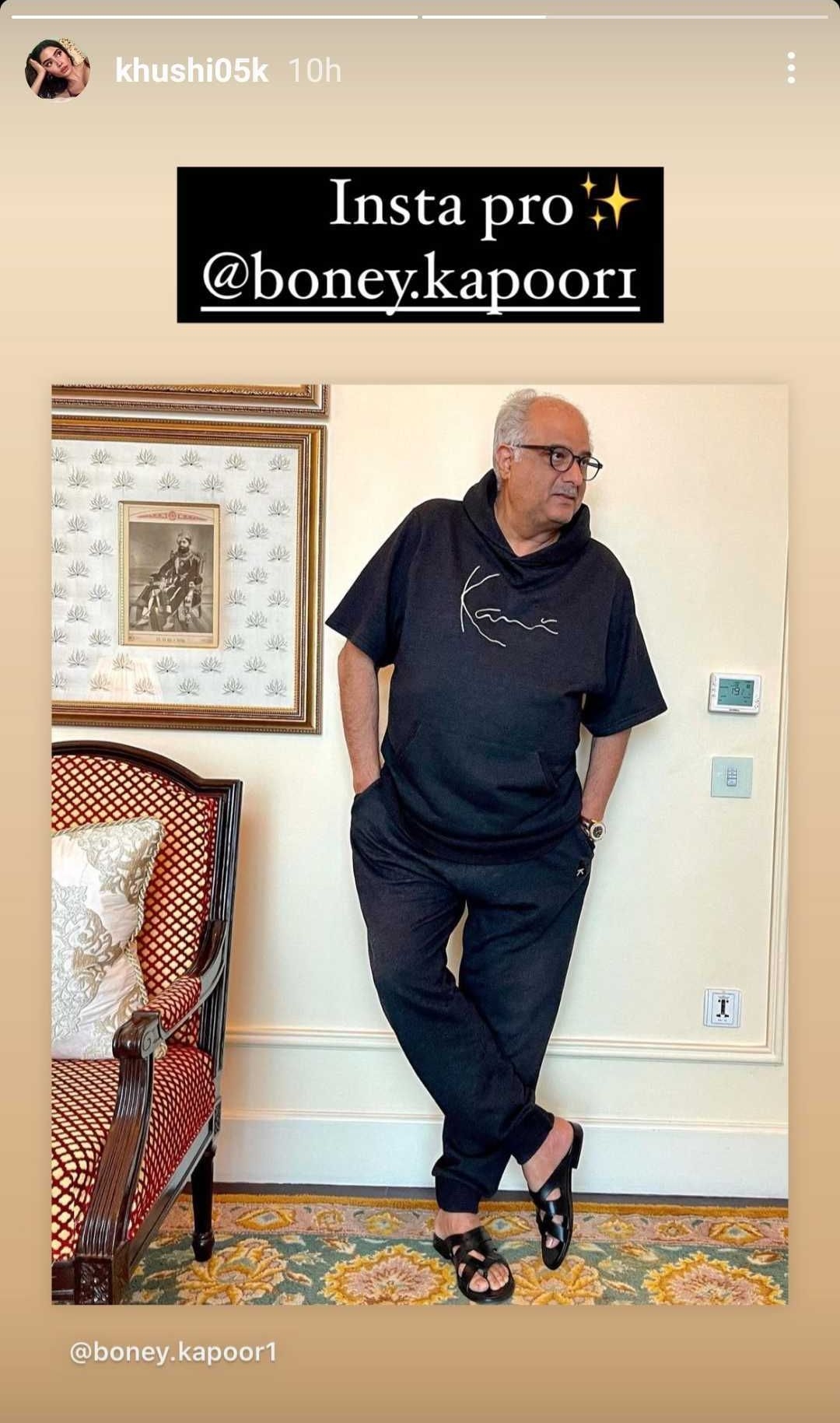 Although Boney’s account has not been verified yet, the producer has already garnered more than three thousand followers in a day since he joined.

Boney worked as an assistant on the iconic film "Mughal-e-Azam", before he went on to produce films like "Hum Paanch", "Woh 7 Din", "Judaai", "Pukar", "No Entry", and "Sirf Tum".

Boney was previously married to Mona Kapoor and had two children -- Arjun and Anshula.

He then married late actress Sridevi with whom he has two daughters – Janhvi and Khushi.

Meanwhile, on the work front, Boney is currently in Delhi for his acting project. Reportedly, he is shooting for Luv Ranjan's next, which stars Ranbir Kapoor and Shraddha Kapoor in the lead roles. 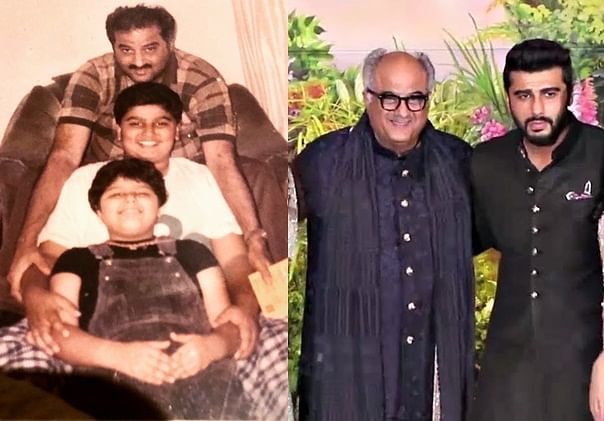 'It's not easy being selfless and surviving': Arjun pens sweet birthday wish for father Boney Kapoor