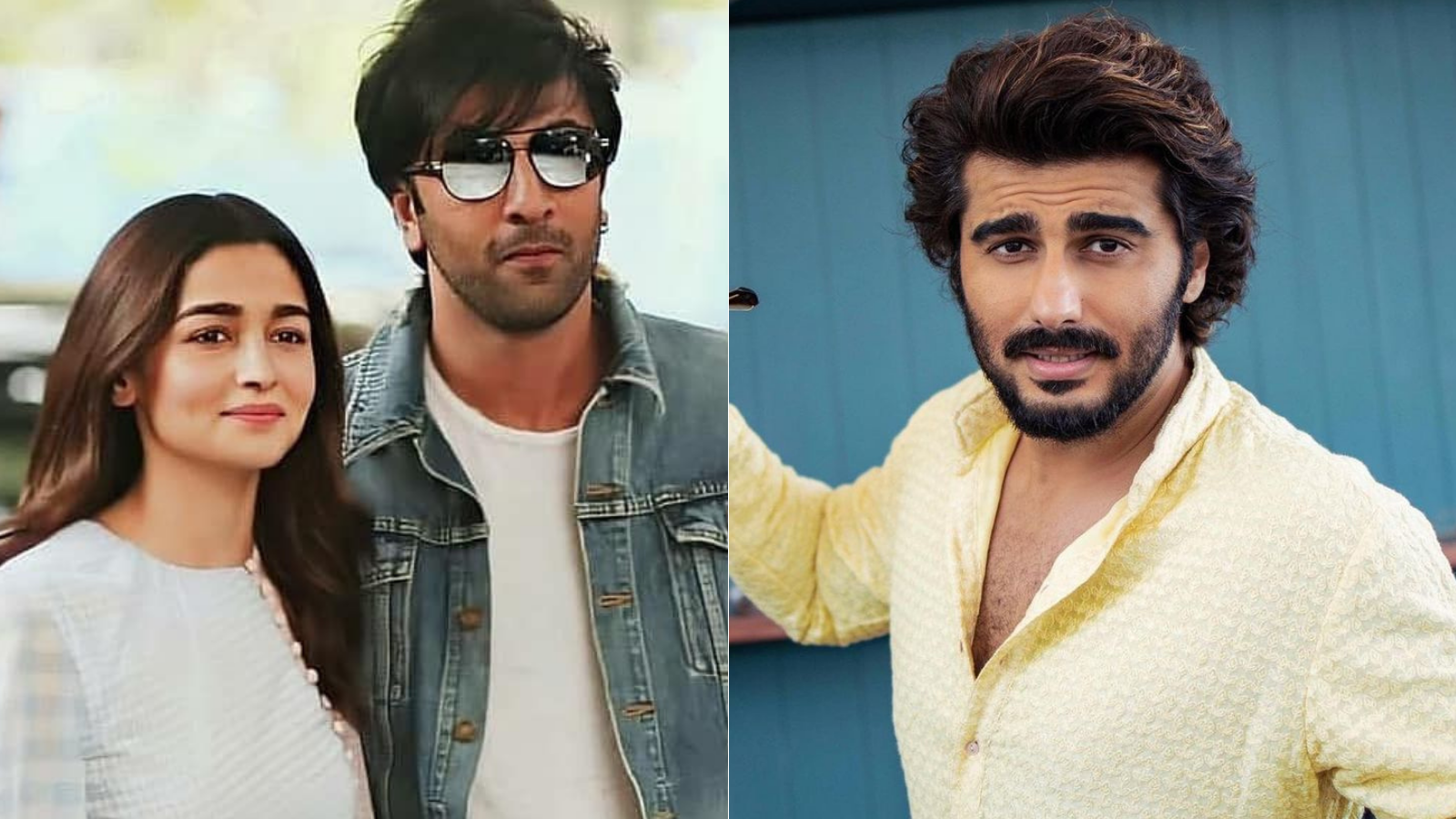 Bollywood actor Ranbir Kapoor turned 39 today (September 28) and on his birthday, wishes have been pouring in from his fans and friends on social media.

Actor Arjun Kapoor, took to Instagram posted one of the best wishes for his good friend. He dug out the most epic photo from the good old times to send love to Ranbir.

He also had a special request for Ranbir's girlfriend and actress Alia Bhatt in his birthday note for the actor.

"This picture only reminds me that I need better pictures with the birthday boy... @aliaabhatt I think you must do the needful ma’am," he wrote.

Take a look at their posts here:

Meanwhile, Ranbir is reportedly celebrating his birthday in Jodhpur with Alia. The lovebirds were seen walking out of Jodhpur airport on Sunday.