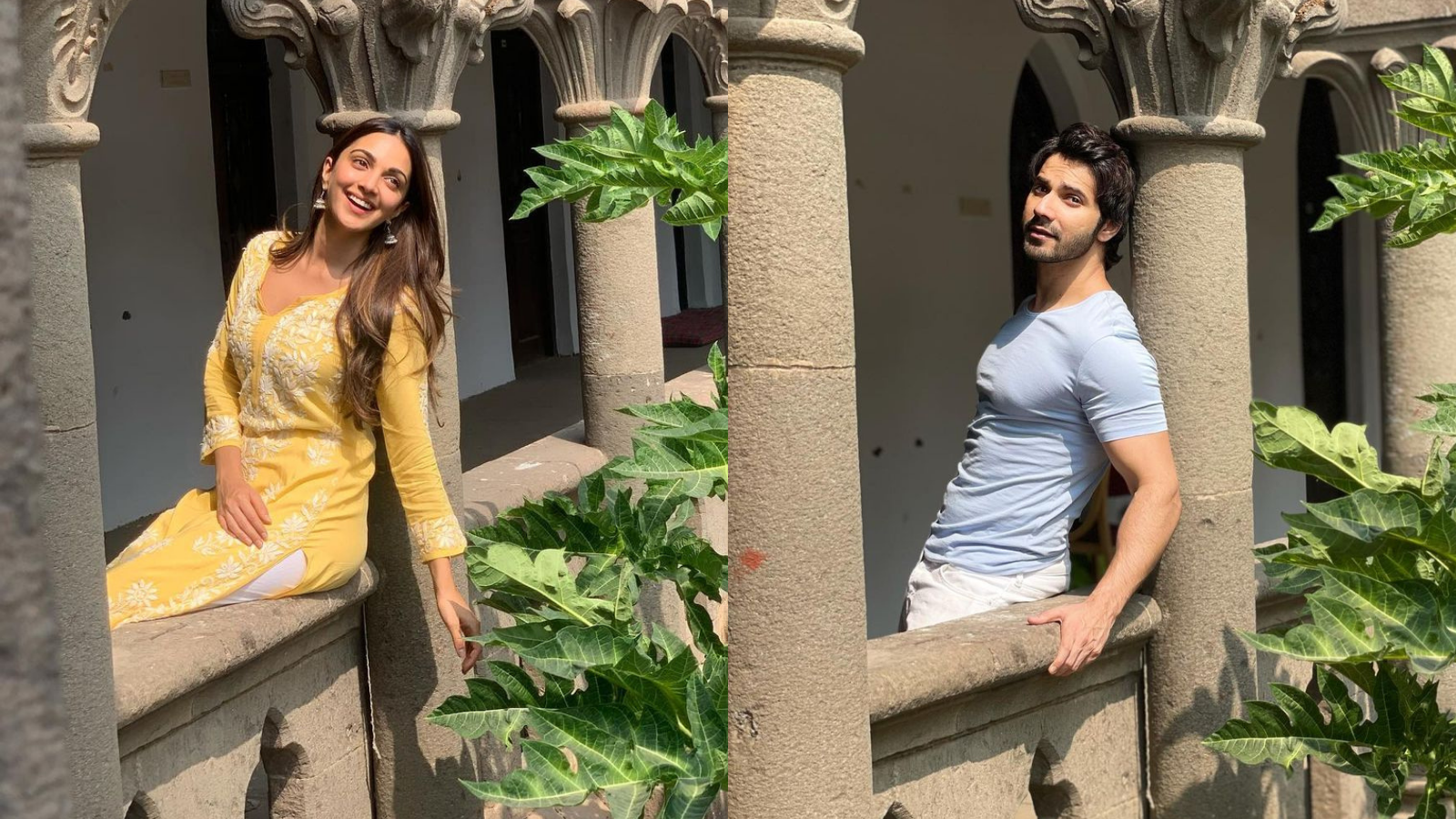 Minutes after Kiara Advani dropped a couple of pictures from the sets of 'Jug Jugg Jeeyo', her co-star Varun Dhawan too shared a series of photos from the exact same location.

In the pictures, Varun wore a light blue T-shirt paired with white pants. Sharing the pictures, he dropped a black sun with rays emoji as the caption.

However, on seeing Varun's post, actor Arjun Kapoor commented, "Why are you copying Kiara’s poses ?" as Kiara too shared similar pictures.

Actress Bhumi Pednekar wrote, "@kiaraaliaadvani @varundvn we now know you both are shooting together. Same same but different."

Replying to Arjun, Varun wrote, "@arjunkapoor wanted to show how it’s done." Kiara commented, "Stop copying everything I do," to which Varun replied, "@kiaraaliaadvani stop eating my food."

Meanwhile, Varun has constantly been treating his fans and followers with BTS photos from the sets of 'Jug Jugg Jeeyo'.

A few days back, Varun shared a picture with his onscreen family with a 'Saas Bhi Kabhi Bahu Thi' twist.

Taking to his Instagram story, Varun shared a picture in which he could be seen posing with fellow cast members Kiara, Neetu Kapoor, Anil Kapoor, Maniesh Paul, and Prajakta Koli.

Sharing the snap, he wrote 'Family' alongside it and added the title track of famous Indian TV soap opera: 'Kyuki Saas Bhi Kabhi Bahu Thi' playing in the background. The picture was originally shared by 'Jug Jugg Jeeyo' director Raj Mehta, who informed fans that the movie production has inched closer to the end.

Directed by Raj and produced by Hiroo Yash Johar, Karan Johar, and Apoorva Mehta, the romantic drama went on floors in Chandigarh in December last year.

The shoot of the movie was halted many times due to the second wave of the COVID-19 pandemic. Varun and Neetu tested positive for the infection during the shoot, which was one of the reasons for the movie shoot to pause for some time 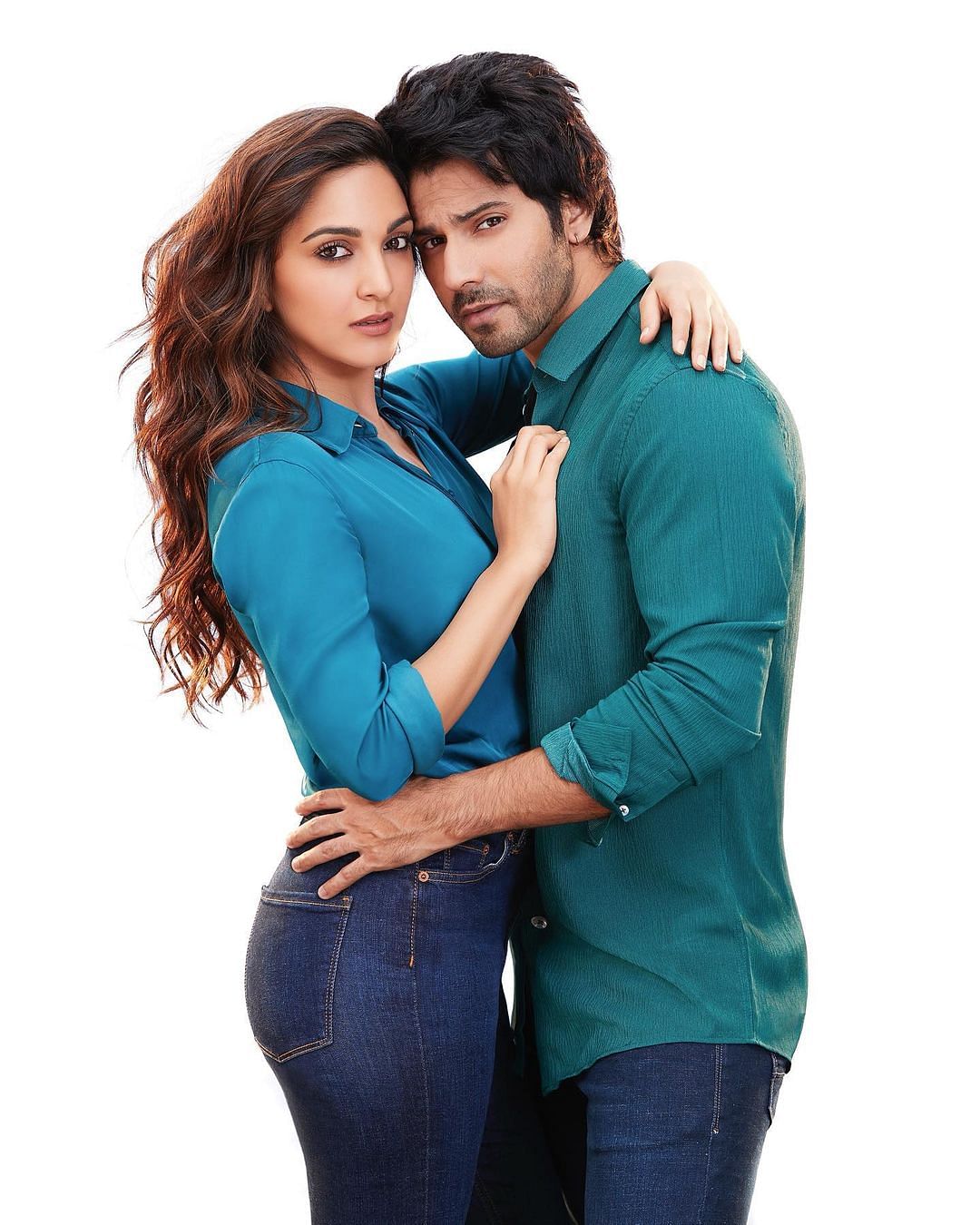