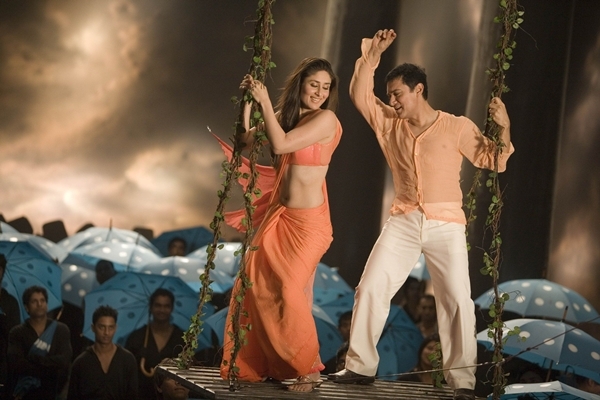 How does this affect the independent producer, exhibitor and distributor is something we need to look at. We took a poll across a few trade analysts and industry honchos to get the dope on this situation. This is what they had to say...

Atul Mohan, veteran trade analyst and editor Complete Cinema declares, “Yes, such a trend exists but the studios have to give their films to veteran exhibitors like Pinky Badlani to exploit their films and this trend is likely to continue in the future. 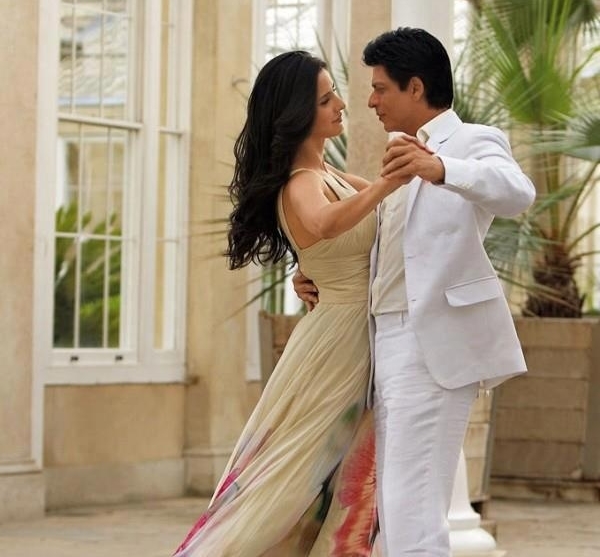 The exhibitors will call the shots as they control the cinemas and the studios have to strike deals with them to get good cinemas and proper shows. It’s all about financial clout and marketing acumen and promotions.”

Liaquat Gola, veteran distributor Dimension Pictures opines, “We distribute dubbed Hollywood films too but we are wary of Hindi films since it’s very risky. Today there is no room for independent distributors since it is controlled by major studios, both foreign and Indian and they have all the marketing and exhibiting prowess at their disposal.

The small independent producer can’t hold its own films against major studio films since they manage to get the best cinemas and the best shows with their strong financial acumen. I see this trend continuing for a long time and now with the advent of OTT platforms like Amazon and Netflix, it sounds the death knell for small independent productions.” 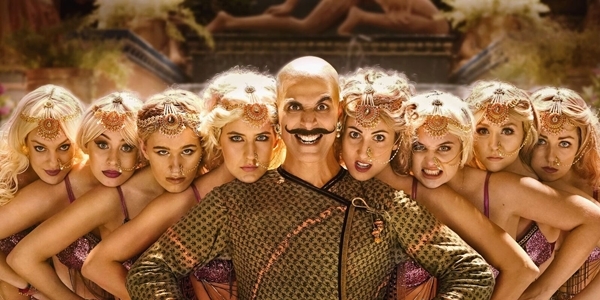 Veteran producer and actor and IMPAA senior functionary Anil Nagrath says, “Now with the big studios and huge budgets for films, it’s only a handful of major stars who can rake in the moolah. They are quick to sign films of big studios who offer them huge fees and perks and so the small independent producer can’t match up to them. Local cinema in countries like France and Italy has been totally destroyed and I see this trend fore-coming in the future.

That said, Marathi cinema with its good content can be successful and other industries should also try to give good content so that small films too can survive.”

Dilip Thakur, veteran entertainment journalist, adds, “The big studios have the financial clout to get the best of shows in single screens and multiplexes. This is nothing new as studios like YRF and Balaji and Eros have been leading from the front and their films are the best bet for any exhibitor. 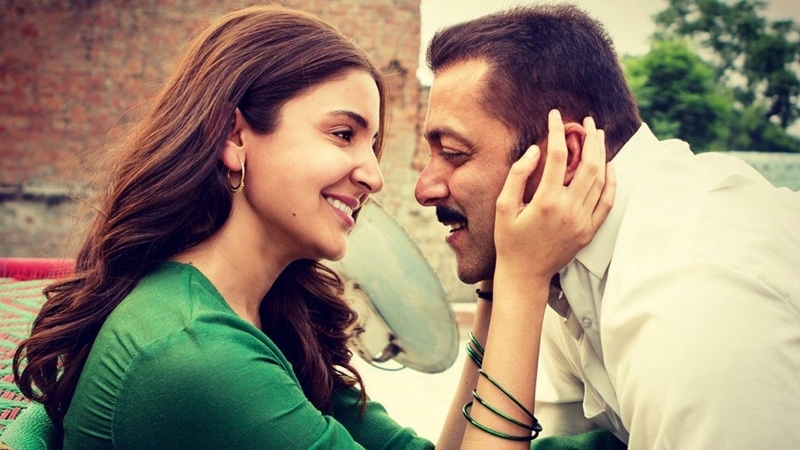 They also have the liberty to raise the ticket rates if it’s a Salman Khan film on Eid and get a holiday weekend to get a big Shah Rukh, Akshay Kumar or Aamir Khan film. In this melee, the small independent producer is likely to get lost since he doesn’t get the right theatres or the right shows to project his film. It’s the survival of the fittest.”

Arshad Siddiqui, director, IPS Arjun Batch 2000, and 1.3.7, Ek Tera Saath, has a different point of view and he says, “It’s not that the smaller independent films don’t get an avenue for good theatres or multiplexes but if you make good films with good content then no one can stop your film from being a success, not even the corporate who is mighty with financial acumen and marketing.

But if your film is rank bad then the film is likely to come a cropper at the box office. Also, if the foreign studios or big Indian studios have to distribute their films they need an Anil Thadani of AA Films or Rajesh Thadani or a Balkrishna Shroff or a Shyam Shroff of Shringar Films to exploit the film properly and get the best of collections.”

Eventually it appears that any film, be it produced by a big studio or a small independent producer, has to be good and should entertain audiences with good content; only then can it hit the bulls eye at the box-office.