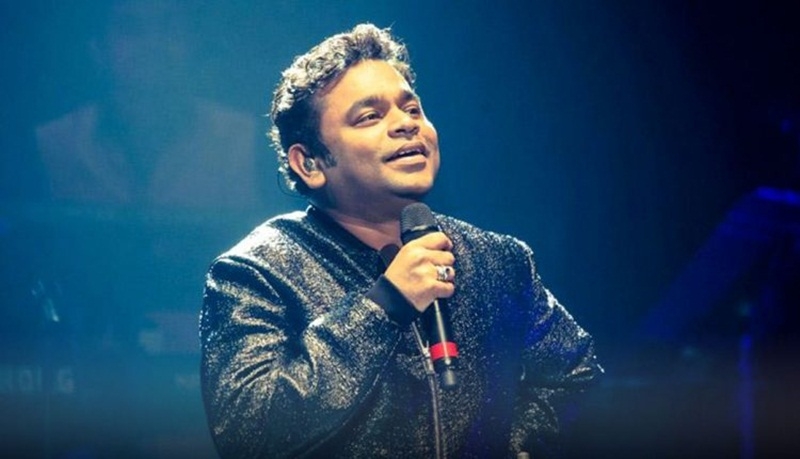 Oscar and Grammy-winning music composer and singer AR Rahman is celebrating his 55th birthday on Janaury 6, 2022.

Initially, he composed music for different documentaries and jingles for advertisements and Indian television channels.

Rahman made his debut in the music industry in 1992 as a composer with Mani Ratnam’s 'Roja' and shot to instant fame.

Skilled in different music styles like Carnatic, Western, Hindustani classical and the Qawwali style, Rahman is known for songs combining genres and instruments in an improvised manner.

He has given melodious tracks to Bollywood movies like 'Bombay', 'Dil Se', 'Taal', 'Saathiya', 'Guru', 'Jodhaa Akbar', 'Slumdog Millionaire' and many more.

Rahman has donated and raised money for a number of causes and charities. In 2006, he was honoured by Stanford University for his contributions to global music.

He was also honored with the Padma Bhushan, the third highest civilian award, in 2010, by the Government of India.

Here are 10 best songs of the legendary singer: