he film, starring Konkona Sen Sharma, had been premiered at the festival's 'A Window on Asian Cinema' section on October 7.
FPJ Web Desk 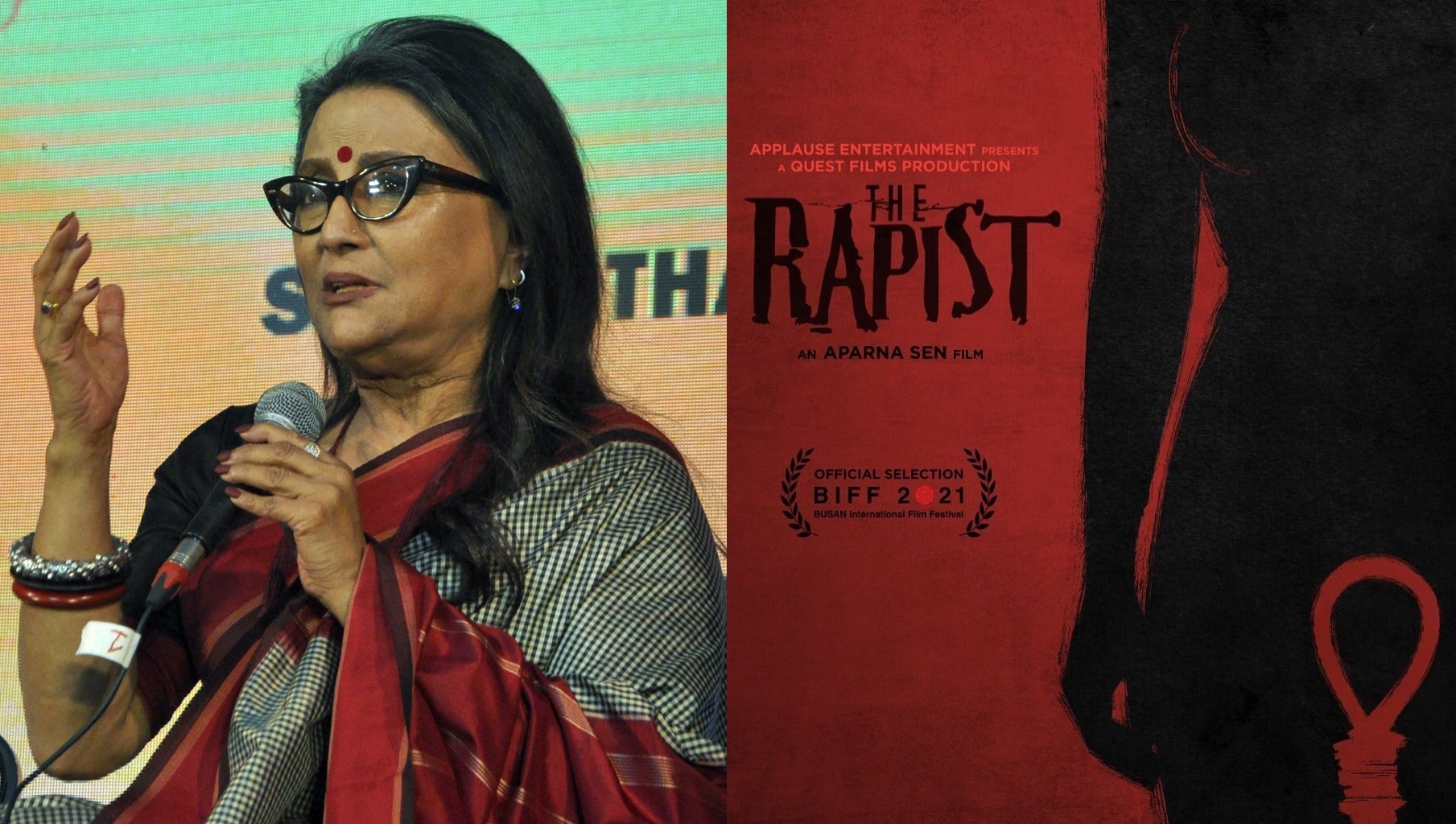 Busan: Aparna Sen's hard-hitting social drama, 'The Rapist', was declared the joint winner of the Kim Jiseok Award at the 26th Busan International Film Festival (BIFF), which concluded here on Friday. The film, starring Konkona Sen Sharma, had been premiered at the festival's 'A Window on Asian Cinema' section on October 7.

Describing it as one of the best works directed by the veteran filmmaker and actress, Variety.com says it is "a gripping Indian social drama" about a middle-class academic who wants her rapist, to whom she has fallen pregnant, and who has been sentenced to death, to tell her why he committed such a crime.

'The Rapist', whose highlight is a standout performance by Konkona, is "a deeply affecting portrait of personal trauma and an intelligent examination of social and cultural factors fueling the horrifying prevalence of sexual violence in India," according to Variety.com.

The film, incidentally, has been produced by Sameer Nair for Applause Entertainment, which had earlier been behind the critically acclaimed web series, 'Scam 1992'. The rapist in the film is played by Tanmay Dhanania.