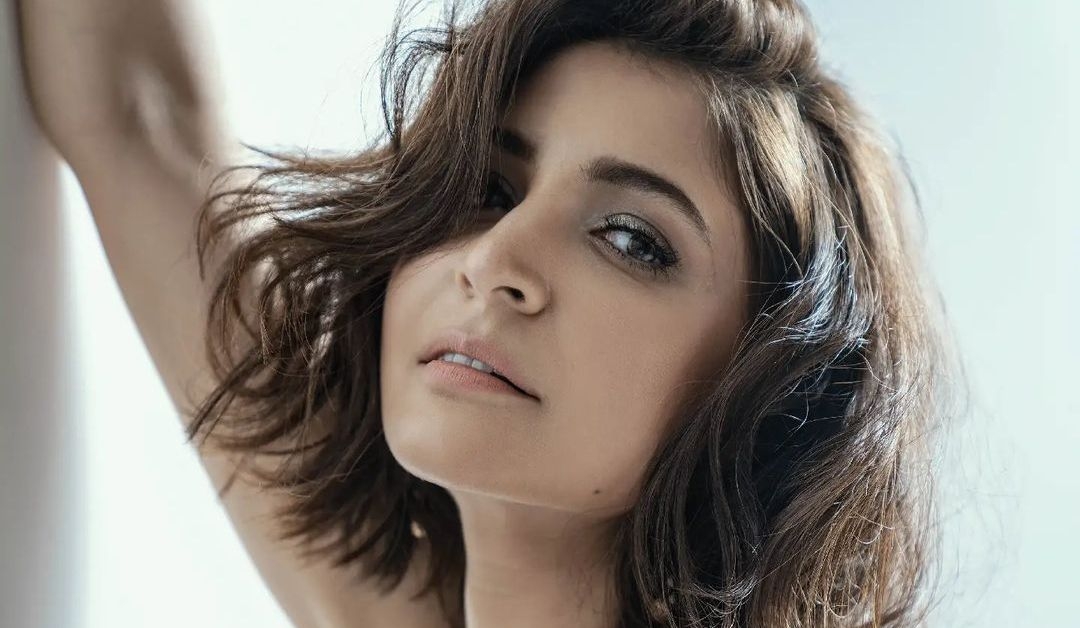 Anushka Sharma’s return to the movies has been hugely speculated and anticipated by her fans and industry alike and we can now confirm that Anushka is set to sign about three premium projects.

It looks like two of them will be theatrical projects and she will also be seen in one hugely mounted OTT original film that is set to be the biggest movie ever shot for the digital platform in India.

“Anushka Sharma returning to the movies is the best thing happening to our film industry in 2022. She is expected to be mostly seen in three big projects, two of them being big screen entertainers, while one is a massively mounted OTT project. The scale with which this project is being conceptualised easily makes it the biggest film to be produced for the digital space in India! We can expect these announcements to start early next year and Anushka’s fans will rejoice at the range and the clutter-breaking projects that she will choose to entertain them with,” informs a trade source.

“Anushka’s glorious track record at delivering the biggest hits in Hindi cinema coupled with her brilliant, versatile acting skills, already makes these project huge talking points. So, one can expect each announcement to become big conversation starters. Anushka has always been keen to be a part of the best cinema being produced by Hindi film industry and these new choices will be reflective of her headspace to choose entertainers that are fresh and new. She will be focussing on her acting career and wants to be a part of cinema that is remarkably differential yet hugely entertaining,” says the source.

Anushka is the only actress to have three 300 crore plus films under her belt - 'Sultan', 'PK' and 'Sanju'. Now that Vamika is close to a year old (her birthday is on January 11), looks like Anushka is all set to dazzle the silver screen again! We have all been waiting for this moment and looks like we have to count down the days for these announcements to begin. 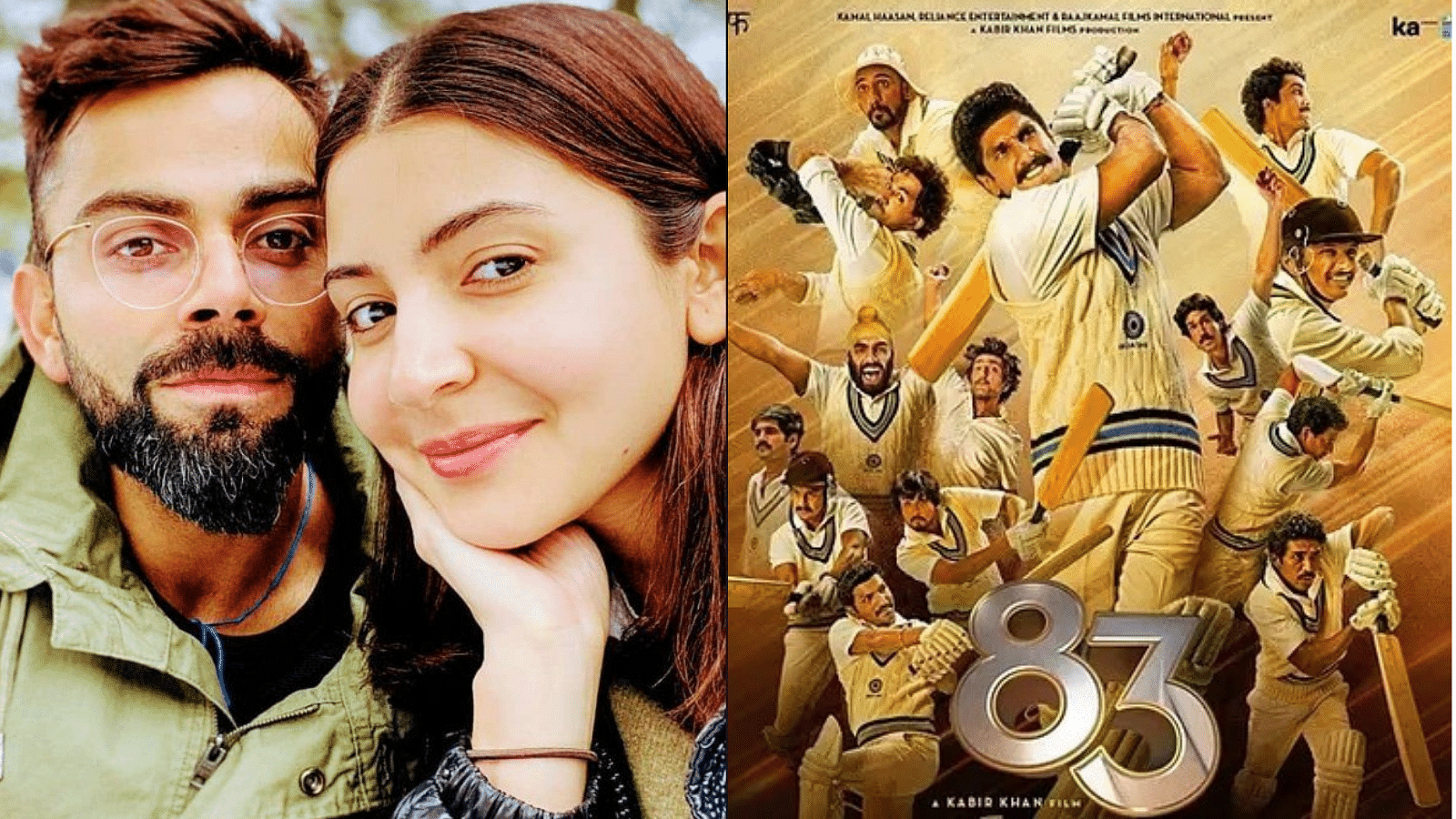