Bollywood star Anushka Sharma, on Sunday, once again treated her fans with a glimpse of her time in the United Kingdom as she shared some stunning pictures.
FPJ Web Desk 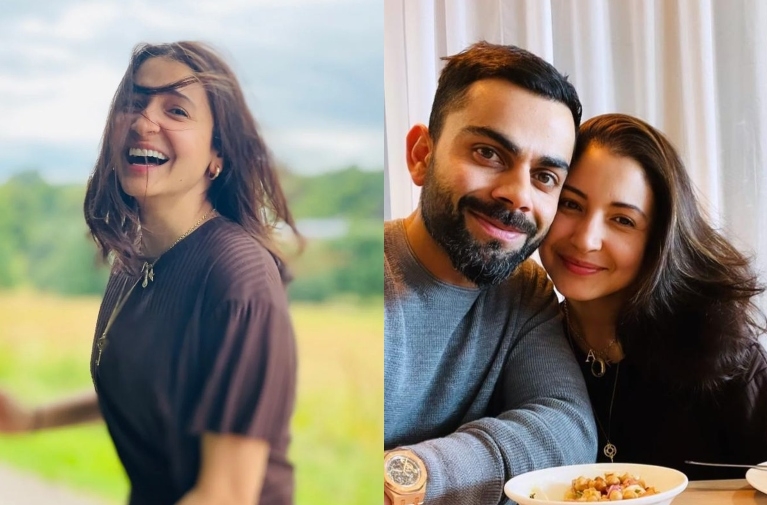 Bollywood star Anushka Sharma, on Sunday, once again treated her fans with a glimpse of her time in the United Kingdom as she shared some stunning pictures.

Anushka took to her Instagram handle to share pictures where she was seen taking a stroll on an empty street. She's seen clad in casual clothes -- a black t-shirt with a pair of blue mom jeans and white sneakers. The photos shows Anushka flashing her million dollar smile as she walks towards the camera.

While Anushka's pretty pictures left fans smitten, it was her husband Virat Kohli's comment that grabbed our attention.

The Indian skipper commented: "Who took these pictures," and added goofy emojis.

It seems like Anushka's husband was just looking for some credit and the photos have purportedly been clicked by him.

Ahead of the five-match Test series between India and England, which commences on August 4 at Trent Bridge, Virat and Anushka decided to spend some quality time together on Saturday.

Virat had shared a picture with Anushka were they were seen enjoying lunch together. Anushka was seen wearing the same outfit in the adorable photo shared by Kohli. 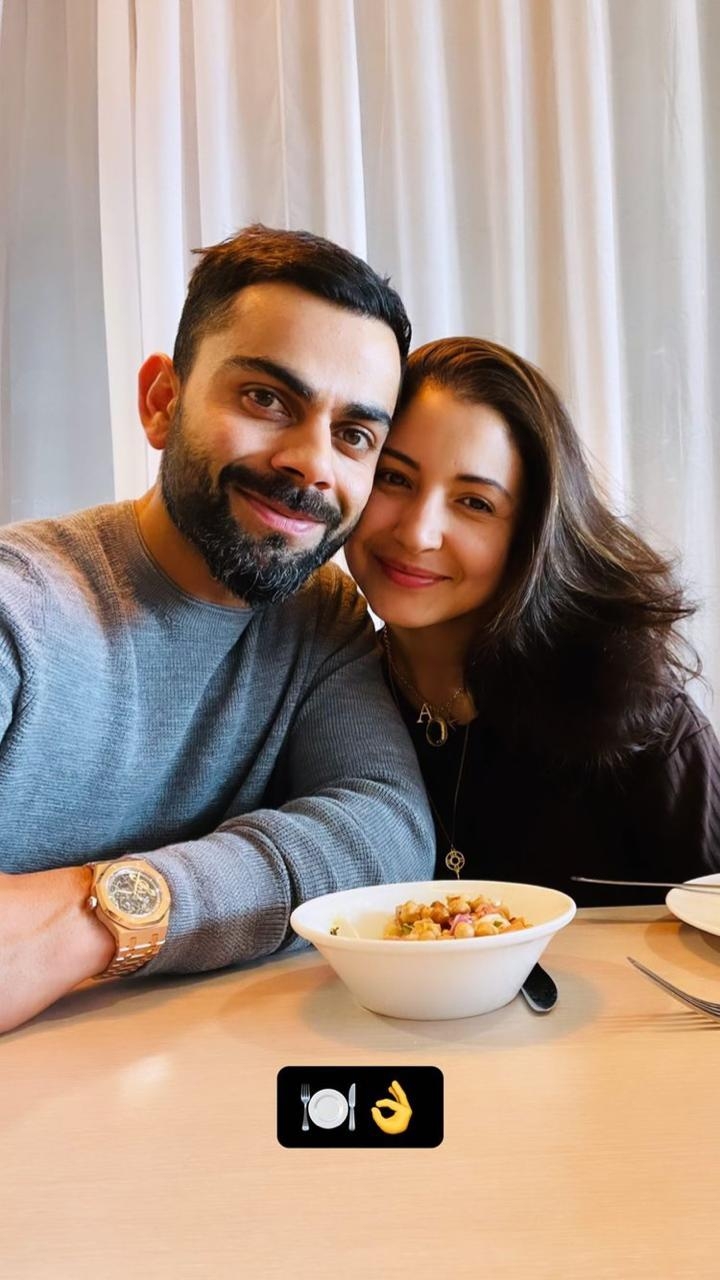 India and England will lock horns in the Test series from August 4 in Nottingham. Last week, the Indian side played a three-day warm-up game against County Select XI. 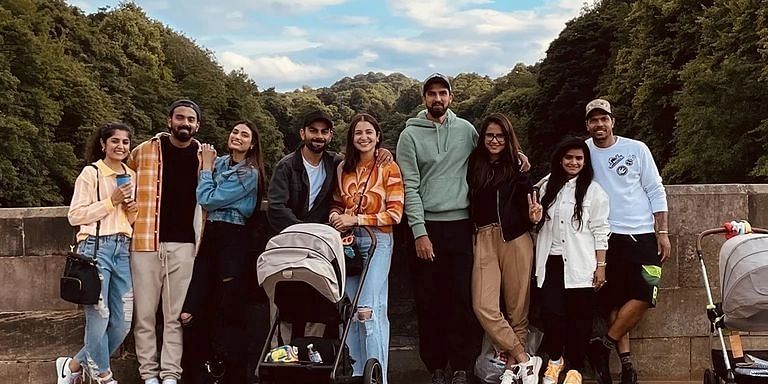 Anushka, Virat and their daughter Vamika flew to England in June for the World Test Championship (WTC).

The duo got married in a fairytale wedding that was only attended by the couple's family and friends on December 11 in 2017. Post their nuptials in Italy, they hosted grand receptions in Delhi and Mumbai. The couple had reportedly first met on the sets of a commercial and dated for four years before getting hitched.

On January 11, the duo welcomed their daughter at Mumbai's Breach Candy hospital. Last year in August, the star couple had announced that they were expecting their first child in January 2021.