Sharing the picture of Virat and Vamika on Instagram, the actress wrote, "My whole heart in one frame."
FPJ Web Desk 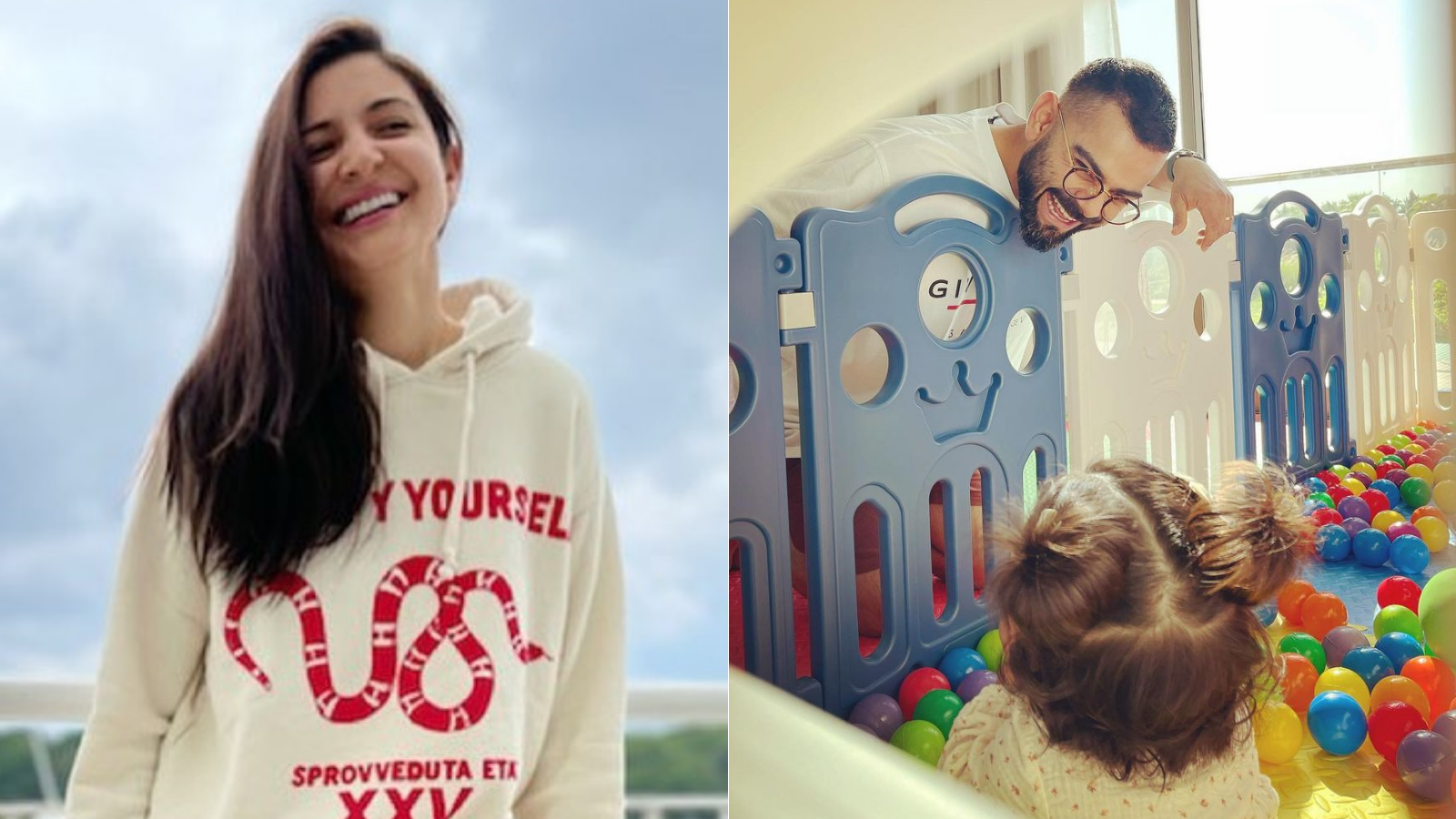 Sharing the picture on her official Instagram account, the 'Jab Tak Hai Jaan' actress wrote, "My whole heart in one frame."

In the super-cute photograph, Vamika can be seen sitting in her playing area while Virat smiles at her.

Vamika wore a cream, floral dress and her hair was tied into two pigtails whereas Virat sported a white T-shirt and a pair of glasses.

Fans and members of the film fraternity flooded the post with likes and comments.

In the picture, she can be seen cuddling her daughter, who is wearing a pink top. "Making me braver and more courageous every day. May you always find the strength of the goddess in you my little Vamika. Happy Ashtami," Anushka wrote in the caption. 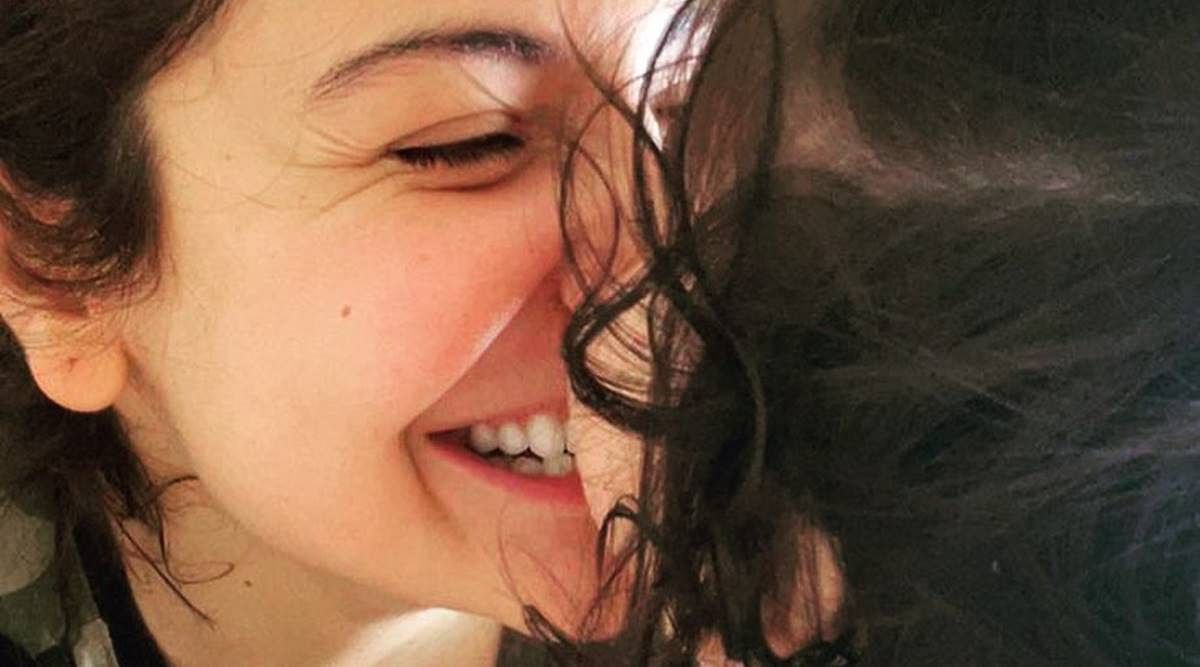 'May you always find the strength of goddess in you': Anushka Sharma shares cutest pic with daughter...

Virat and Anushka got married in a fairytale wedding that was only attended by the couple's family and friends on December 11 in 2017. Post their nuptials in Italy, the couple hosted grand receptions in Delhi and Mumbai.

The duo had welcomed their daughter at Mumbai's Breach Candy hospital on January 11, 2021.