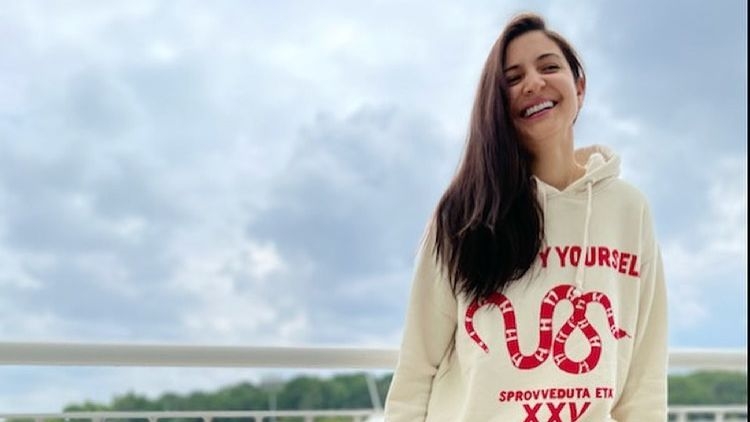 Bollywood actress Anushka Sharma, who flew to the UK with her husband and cricketer Virat Kohli and their baby daughter Vamika for the world test championship earlier this week, updated her Instafam with a pretty photo of herself.

The actress uploaded a picture of her undergoing mandatory quarantining procedure with Virat at a hotel with a hilarious caption directed towards her husband.

The Sui Dhaaga actress looks adorable in a cream sweatshirt and matching trousers in the photo. "Don't bring work home isn't going to be applicable for Virat for sometime," she wrote in the caption of her post and added the hashtag #QuarantineAtTheStadium.

Indian men's and women's teams are currently quarantining at the Ageas Bowl, Southampton.

Given the proximity of the stadium from the hotel as seen in the picture, Anushka will definitely be cheering the loudest for Virat and the men in blue as they look to raise the Test Championship trophy. 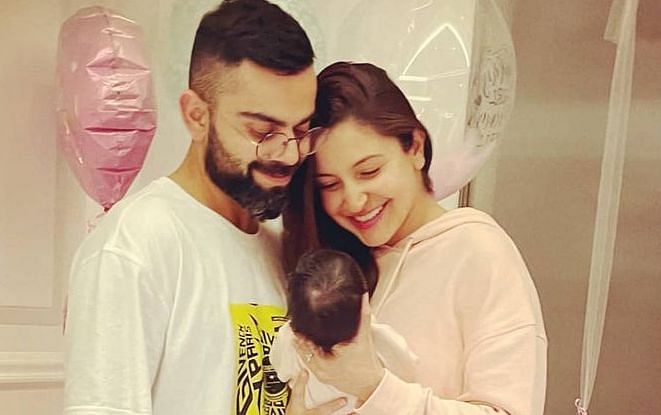 Virat had returned to Mumbai soon after the Indian Premier League 2021 (IPL) was suspended amid the COVID-19 second wave in the country.

Amid the surge in cases, Anushka and Virat kickstarted a fundraiser for coronavirus patients and collected a huge sum for those in need.

Meanwhile, on the work front, Anushka took a sabbatical from films after having four releases in 2018 - Pari, Sanju, Sui Dhaaga: Made In India and Zero. While she is yet to announce her next project as an actor, she has had her hands full as a producer.