The 'PK' actor who is known for championing women's causes, said that exemplary punishment should be meted out to the perpetrators to stop others from committing similar crimes.
ANI 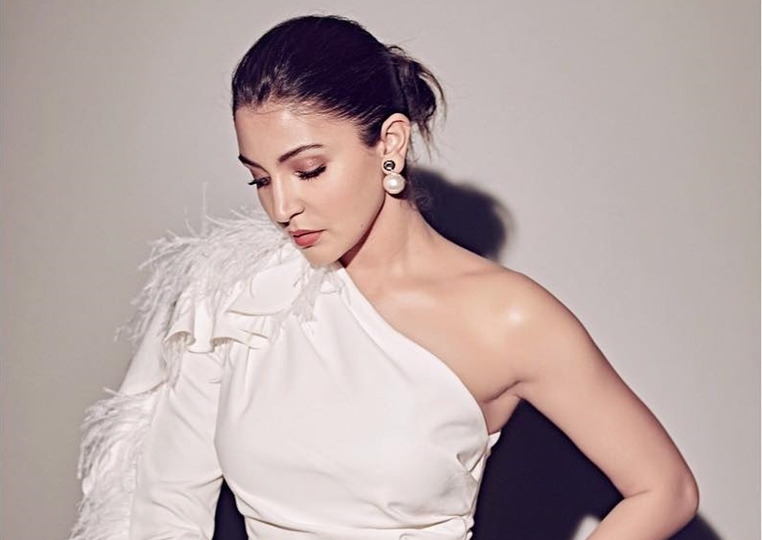 New Delhi: Actor Anushka Sharma on Thursday took to Twitter to condemn the barbaric gang-rape and beheading of a 3-year-old girl in Jamshedpur.

The 'PK' actor who is known for championing women's causes, said that exemplary punishment should be meted out to the perpetrators to stop others from committing similar crimes.

"A 3 year old girl who was sleeping besides her mother at a railway station was kidnapped, gangraped and beheaded in Jamshedpur. This is so inhuman and vile, it is literally making me shake in anger. Absolutely horrifying," the actor wrote in a series of tweets posted on the micro-blogging site.

In another tweet she expressed that the rapist should be punished so severely that no other person ever dares to commit such a crime.

"I hope and wish and urge justice is brought upon this atrocity at the earliest . And punishment so severe that anyone else shudders to commit such a heinous, demonic crime !" she tweeted.

Meanwhile, retweeting Anushka's tweet, filmmaker Anubhav Sinha wrote, "Let me give a bad news. This is just the start. We all have a sleepy wild animal inside ourselves. That animal is awaking slowly slowly." The 3-year-old was kidnapped from Tatanagar station platform on July 25. The child was sleeping next to her mother when she was abducted and later raped and murdered.

Her body was recovered from the Telco police station area in the city on Tuesday night.

The men involved in the heinous crime have been arrested by the police. 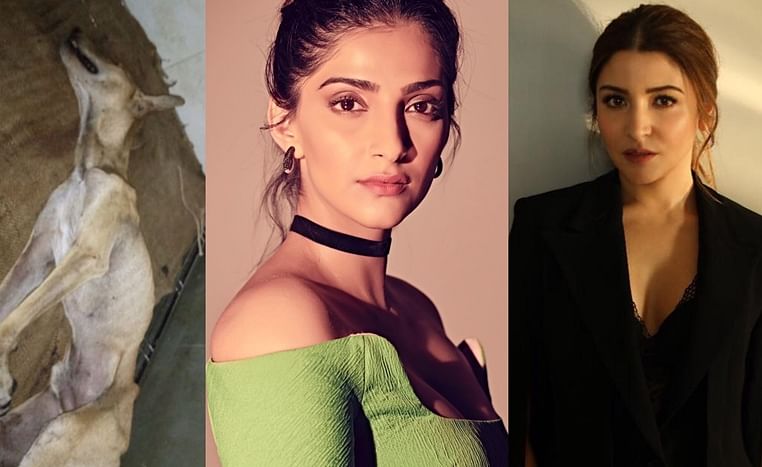