Bollywood filmmaker Anurag Kashyap's daughter Aaliyah recently opened up on the 'hate' she got on her Father's Day special vlog on YouTube which featured her father.
FPJ Web Desk 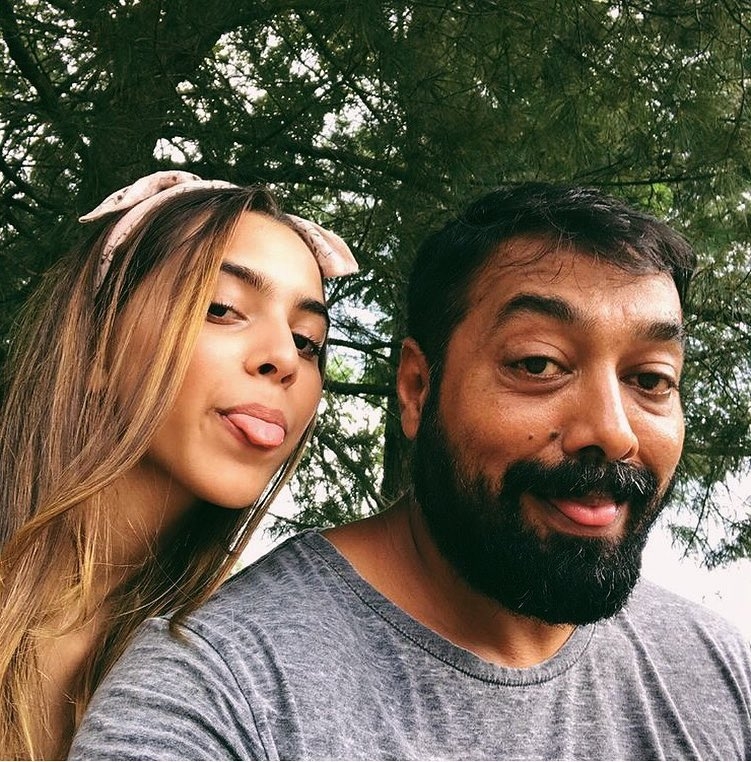 Bollywood filmmaker Anurag Kashyap's daughter Aaliyah recently opened up on the 'hate' she got on her Father's Day special vlog on YouTube which featured her father.

Aaliyah Kashyap, during an appearance on Zoom’s By Invite Only, said that a lot of people slammed her for asking 'inappropriate' questions to her father.

"I have gotten a lot of messages of people talking about how it’s good to see such a progressive parent. People have questions and they are too afraid to ask their parents and so it’s nice for them to have a medium to get answers to their questions. But there’s also the other side - people that are a little more sheltered or reserved that aren’t very comfortable with it," the young diva said. 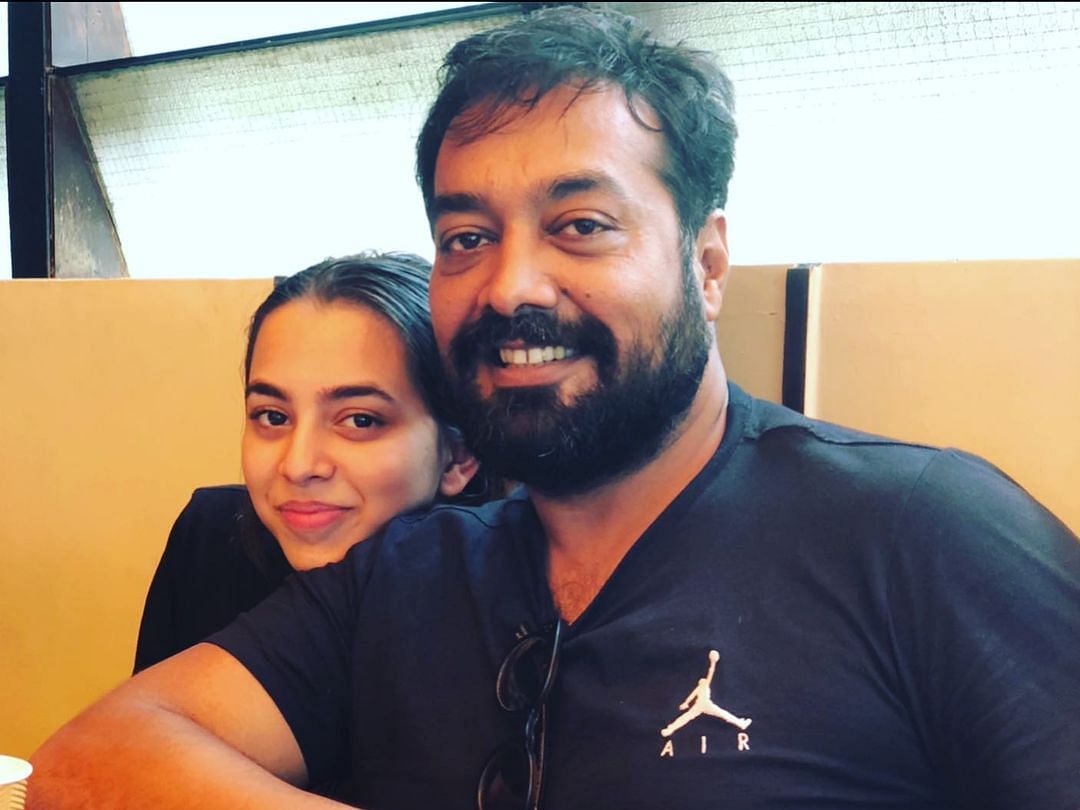 Anurag Kashyap's daughter Aaliyah asks him about premarital sex, here's what the filmmaker has to...

"You should have seen the comments on the video I made with my dad. There’s like these… I don’t even know what people have come on my channel… Full-on hate. Because sex and pregnancy and drugs and blah blah blah. They were just like, 'How can you talk to your parents about this? You should be ashamed of yourself,'" she added.