Anurag Kashyap is celebrating his 49th birthday on 10th September 2021. Here are his best 5 films that you can't miss.
FPJ Web Desk 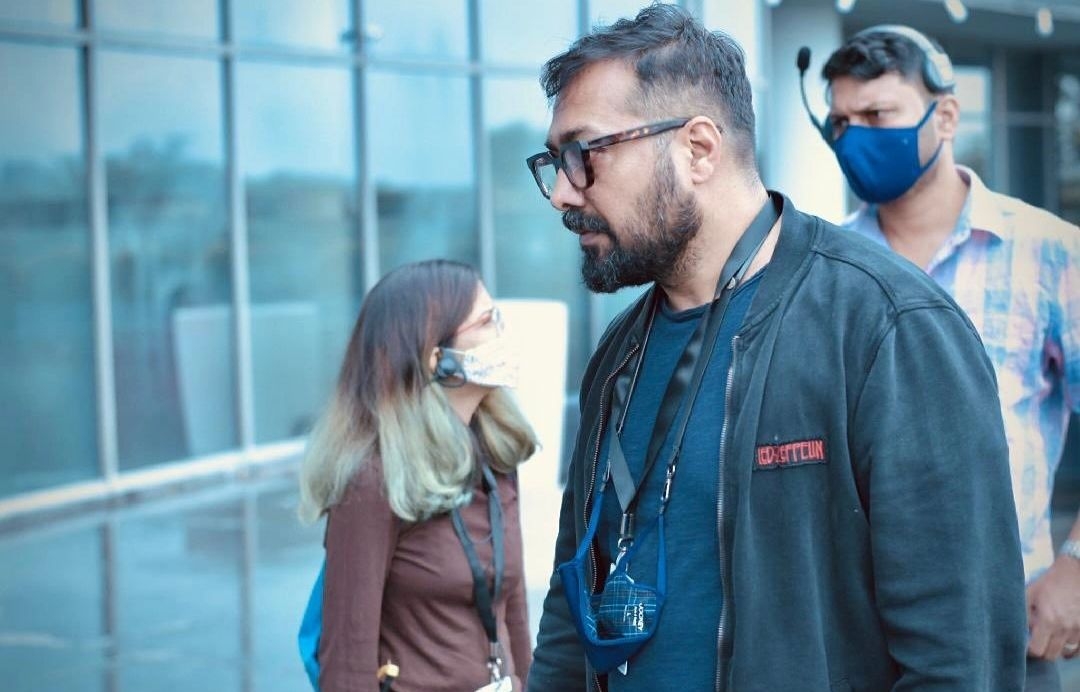 Director, writer, editor, producer and actor Anurag Kashyap is known for his unique style of film making. He portrays the characters and story with realism on screen. Indeed, he is one of the most successful directors in Bollywood.

Anurag Kashyap was born on 10th September 1972 in Gorakhpur, Uttar Pradesh. He came to Mumbai never to return back and make a mark for himself as a prolific director.

Anurag started his career in Bollywood as a co-writer in Ram Gopal Verma's Satya in 1998. he made his directorial debut in 2003 with the film 'Paanch'.Noticeably, the film never released due to censorship issues.

Eventually, He rose to fame with 'Black Friday' which was made in 2004 but released in2007. The film gained wide appreciation and then there was no turning back for him. He made several successful and critically acclaimed films.

Anurag Kashyap is celebrating his 49th birthday on 10th September 2021. Here are his best works that you can't miss.

Not many know that Anurag Kashyap has also directed an animated movie. Return of Hanuman is an action animated movie by him. The film was released on 2007 and was loved by children. It was also rated as an Educational Film by CBFC.

Gangs of Wasseypur was released in two parts, Despite completing the entire shooting at once. It is an action crime film. It turned out to be a major break through for Anurag. It gained popularity and Critical acclaim. The film was screened at Cannes Director's Fortnight in 2012.

Dev D is a black comedy and romantic film. Which was released in 2009. It is a modern day adaptation of the classic Devdas. The film was embraced by both critics and audience. Anurag portrayed a different and unimaginable side of Devdas in the film. The film also won a National Film Award for Best Music Direction.

Manmarziyaan is a romantic drama of 2018. The story depicts a love angle but with a twisted perception. The film had a successful review. It premiered at the Toronto Film Festival in 2018. The film's music was also appreciated ,it delivered some of the hit numbers of that year.

Sacred Games is India's first original series on Netflix. It is a crime thriller with interesting turns. Anurag Kashyap Co-directed it with Vikramaditiya Motawani. It is one of the most famous and successful series of Anurag Kashab.