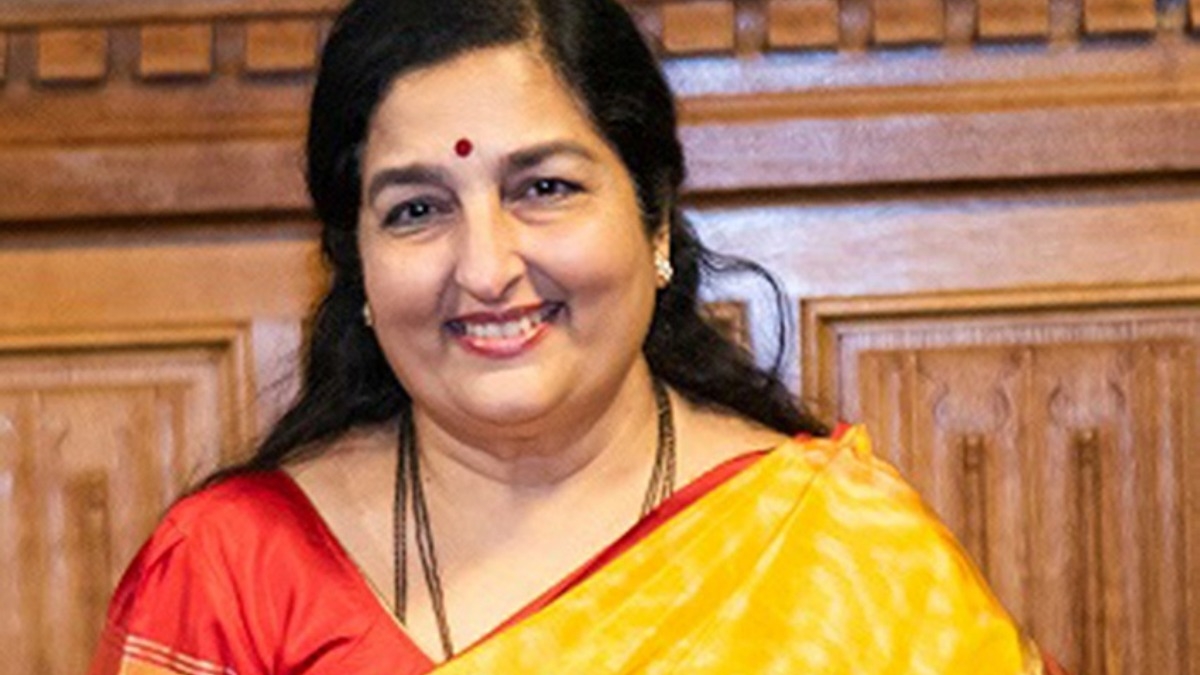 Playback singer Anuradha Paudwal was born on October 27, 1954, in Karwar. She hails from a Maharashtrian family. She is known for her melodious voice.

Anuradha Paudwal made her singing debut in 1973 with the Hindi film 'Abhiman.'

She rose to fame with her songs in the Marathi film 'Yashoda' and was applauded for her talent. Since then, she has been singing for almost four decades in the industry.

She is the recipient of many highly recognised accolades. Anuradha Paudwal is honored with prestigious Padma Shri, India's fourth-highest civilian award, by the Government of India in 2017. 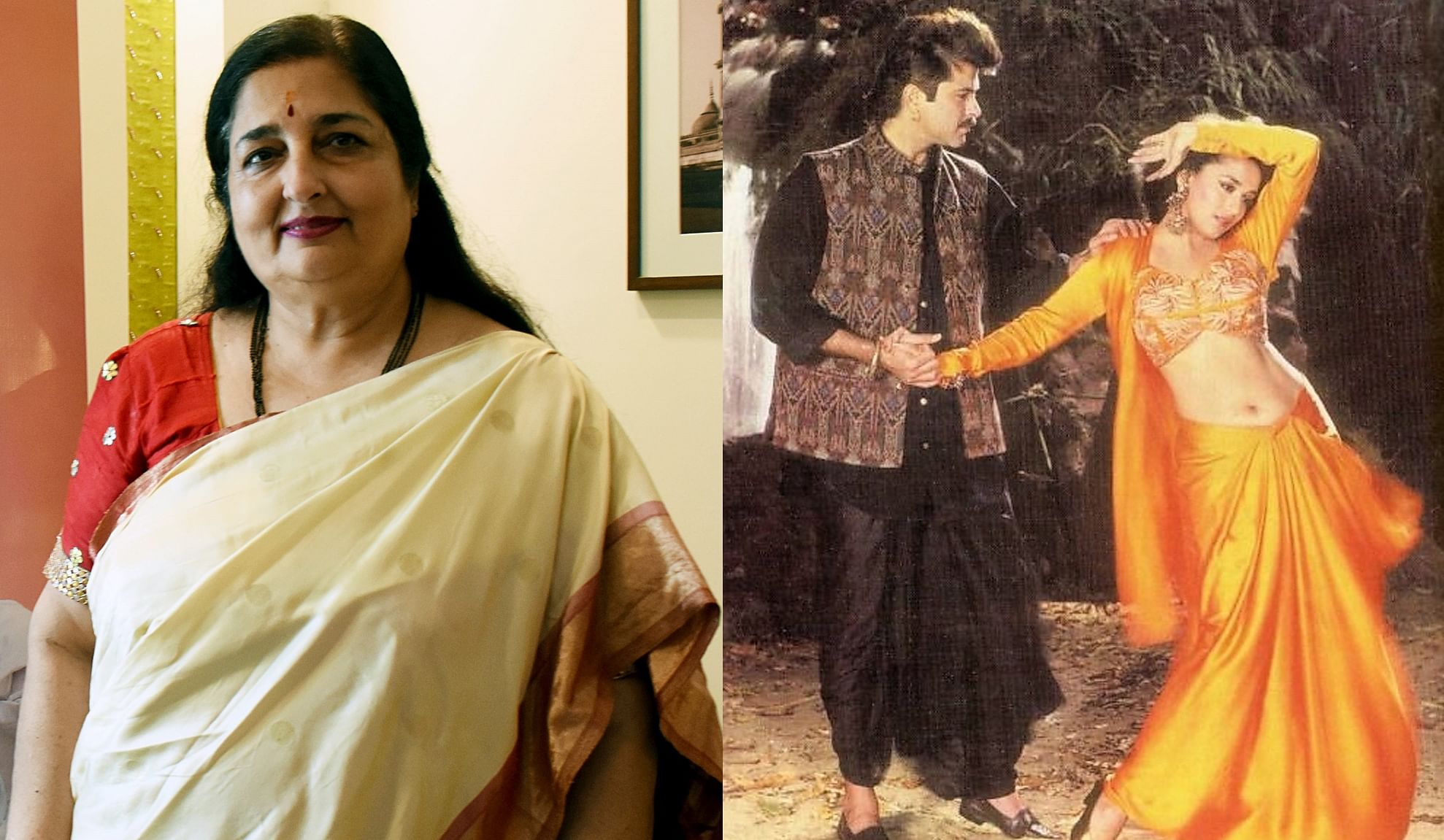 Here are some of the best songs by the queen of melody:

Mere Man Baaja Mirdang Manjira is from the 1986 film Utsav. The song was featured on actress Rekha and gained immense love from the audience. Anuradha Paudwal received her first Filmfare Award as Best Female Playback singer for the song.

The romantic song 'Tu Mera Janu Hai Tu Mera Dilbar' is from the 1983 film Hero. This song became the highlight of the romantic drama and Anuradha Paudwal also received Filmfare nomination for the same.

Aashiqui delivered many superhit sound tracks in the year 1991. The music of the film created magic on screen and 'Nazar Ke Saamne Jigar Ke Pass' became the most loved song from the film.

Another superhit film Dil was released in 1991 which had the song 'Muje Neend Na Aaye'. It was sung by Anuradha Paudwal and became a huge hit.

Everybody remembers Madhuri Dixit as the Dhak Dhak girl, but not many know that the sensuous song is sung by Anuradha Padwal. She also received a FilmFare Best Award as Best Female Playback singer for the song.

He Ek Reshami Gharate song is from a successful Marathi film Kalat Nakalat. The song won many hearts and Anuradha Padwal was honored with a National Award for the song.