Anupam Kher says his Twitter following shrunk by 80,000 in 36 hours

Bollywood veteran Anupam Kher on Thursday alleged that his follower count on Twitter has reduced drastically in the last 36 hours.
FPJ Web Desk 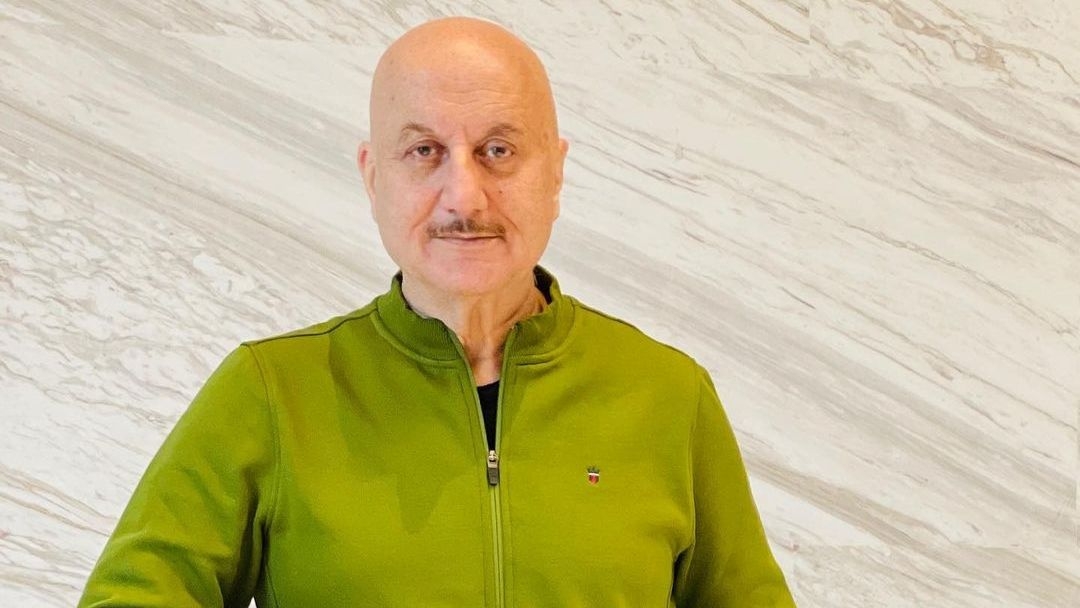 Bollywood veteran Anupam Kher on Thursday alleged that his follower count on Twitter has reduced drastically in the last 36 hours.

The actor tweeted revealing the figures and said he is curious to learn whether it is a technical glitch or something else.

"Dear @Twitter and @TwitterIndia! I have 80,000 less followers in the last 36 hours! Is there a glitch in your app or something else is happening!! It is an observation. Not a complaint... yet," Kher tweeted on Thursday.

On the work front, the actor is all set to anchor and narrate the upcoming documentary film "Bhuj: The Day India Shook", the trailer of which was released earlier this week.

The documentary talks about of the devastating earthquake of 2001 and captures first-person accounts of survivors, rescuers, journalists, photographers, and earth scientists. The film is scheduled to release on June 11 on discovery+. Anupam Kher dreams of making 'Saaransh 2' as an action thriller