Anu Malik remains one of the most post popular musicians in Bollywood. As a music director, he has composed music for various genres of films.

Having over 350 songs/ compositions to his name and a career spanning over four decades, Malik has created a niche for himself in the music industry.

He has composed songs for hit films such as Judwaa (1997), Baazigar (1993), China Gate (1998) among others. The song titled Chamma Chamma from China Gate was used in the Hollywood film Moulin Rouge! starring Nicole Kidman.

Malik also served as a judge on the popular reality television show Indian Idol from its first season in 2004 till 2018 when he was forced to leave after sexual harassment allegations. However, he later returned for the show's 12th season.

Here are some of his best songs: 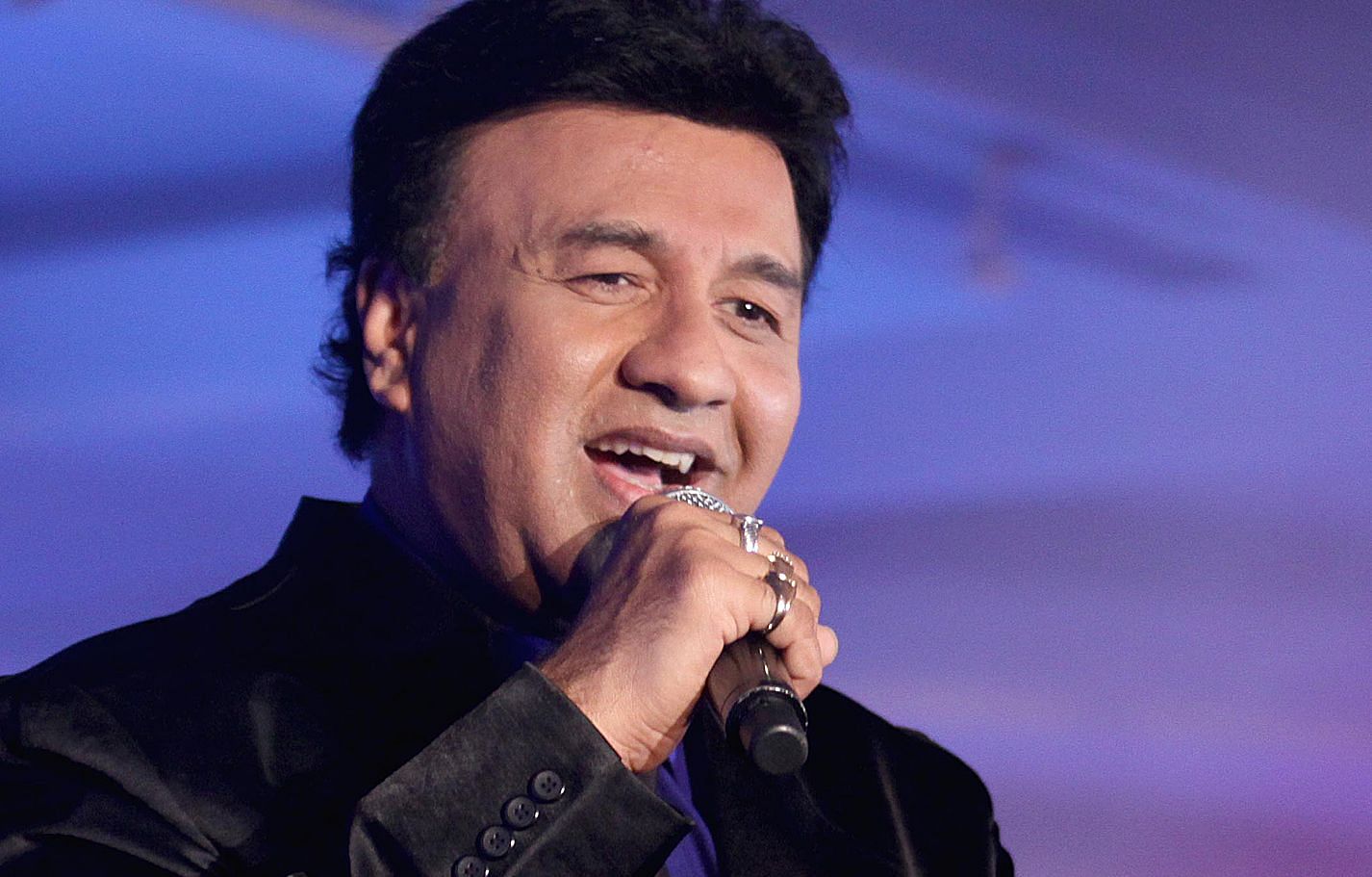