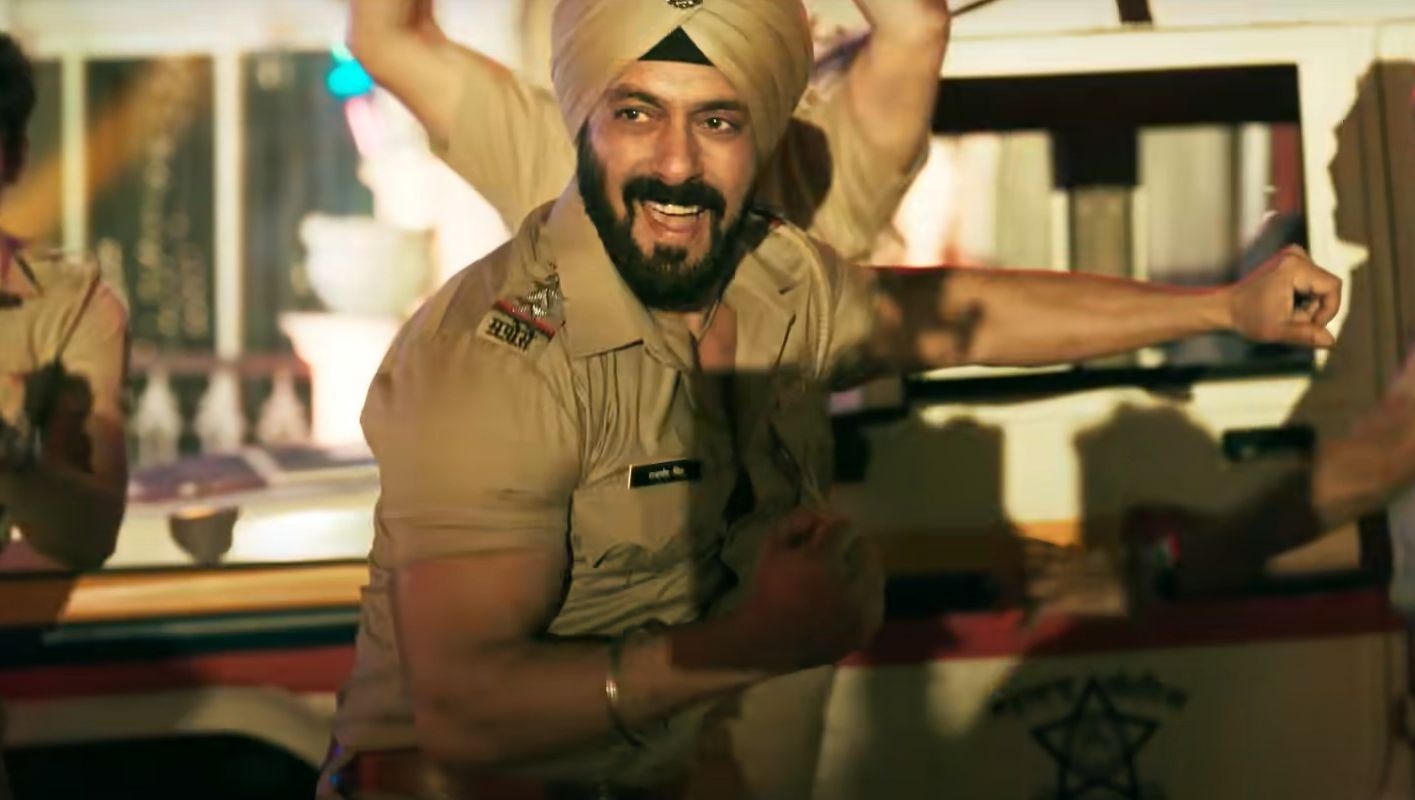 'Antim: The Final Truth' released last week and with powerful action sequences and great content delivery, the film has been gaining momentum and surprising one and all with its humongous Box Office Collection. ‘Antim’ now crosses over Rs 50 crore worldwide by its second weekend and still stands strong at Box Office, which is a sure-shot indicator of its massive success.

The Box Office numbers have been elevating since its first day and it earned a total of Rs 24.11 crore worldwide in just first three consecutive days, which already spoke volumes about its roaring success in cinemas.

‘Antim’ is an all-out extravaganza wherein every scene convincingly catches the spotlight and manages to keep the audience on the edge of their seats throughout the length of the film.

With the powerful and impressive portrayal of characters, songs and storyline, ‘Antim’ has managed to interest the critics as well.

The film is an adaptation of the Marathi hit ‘Mulshi Pattern’ (2018).

In an interview with PTI, Khan said, "Only one thing, which is the script, can bring people to theatres. It totally depends on the promo, the trailer and once people like it then they go to watch the movie in theatres. Then it is the word of mouth that helps a film."

"No matter how big the film is, it will not do well if it is not good. The smallest of films do well and do big in numbers because of the script. That's how the film works commercially," he added.