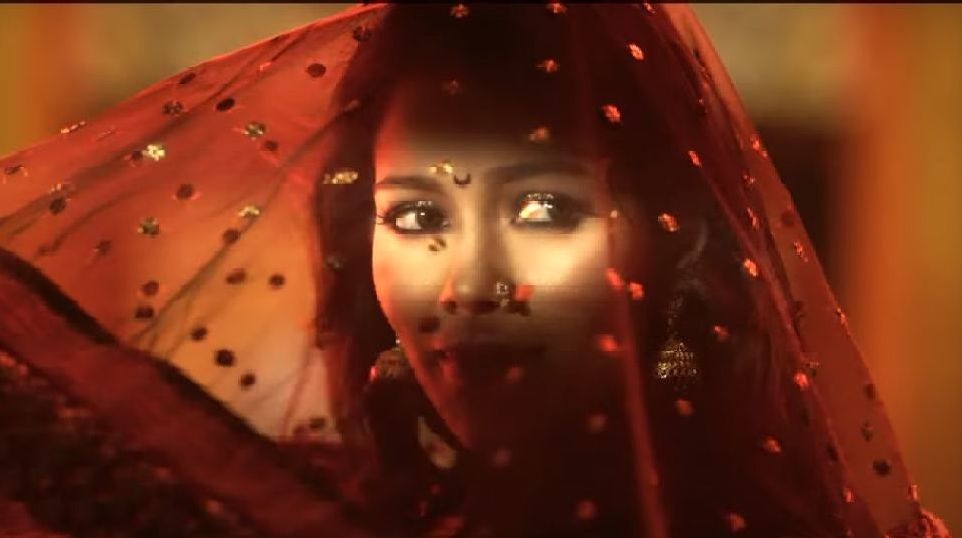 A still from 'Chingari'

'Chingari' has a modern beat but derives its roots from the traditional dance form Lavani and showcases the proud Marathi folk dance form in all its glory and grace. Waluscha seen in a conventional Marathi avatar is the highlight of the dance number.

Penned by Vaibhav Joshi and sung by Sunidhi Chauhan, 'Chingari' has been choreographed by Kruti Mahesh and composed by Hitesh Modak. While Lavani is Maharashtra's proud folk dance, 'Chingari' promises to be an energetic dance number.

The film will be released in theatres worldwide on November 26.