The screening was attended by scores of B-town celebs such as Bobby Deol, Ahan Shetty, Disha Patani, Genelia Deshmukh, Saiee Manjrekar and Ekta Kapoor among others. 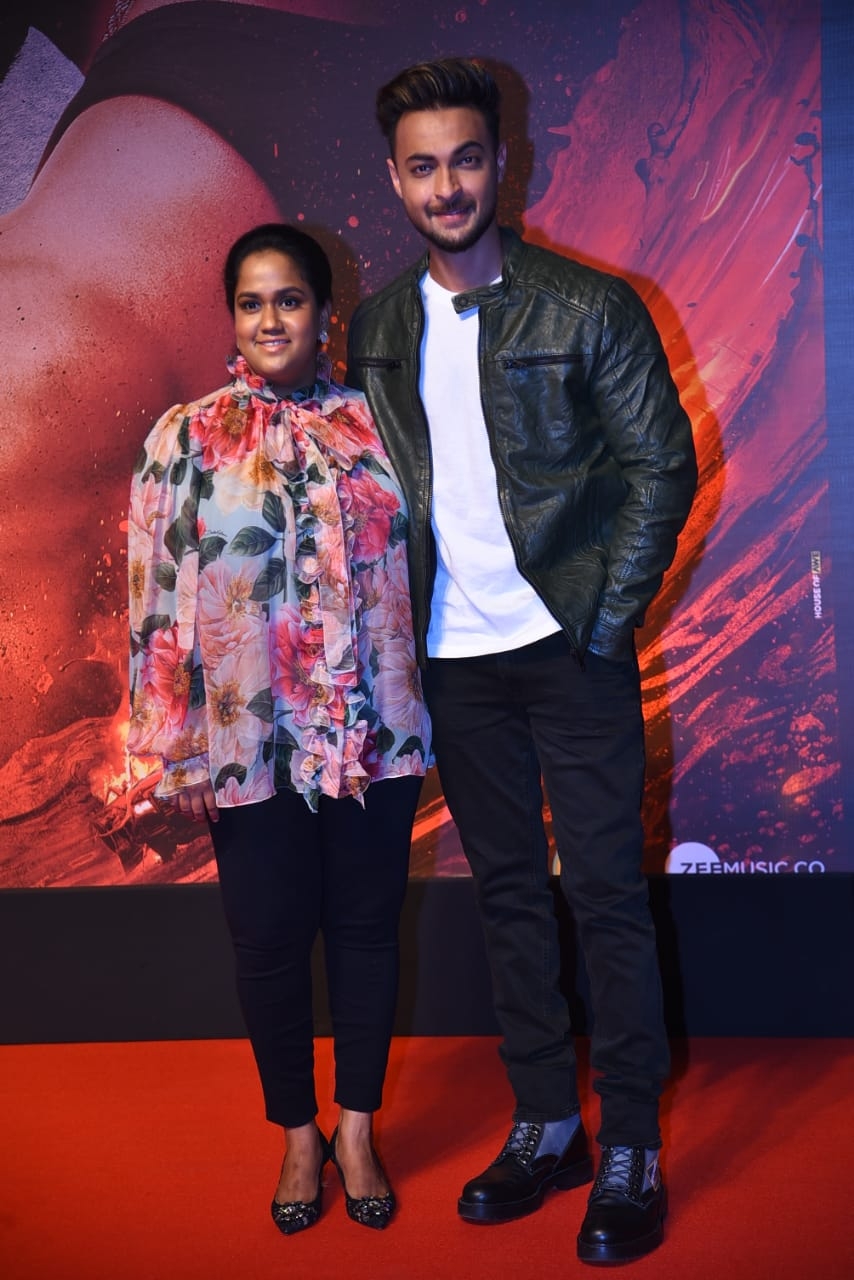 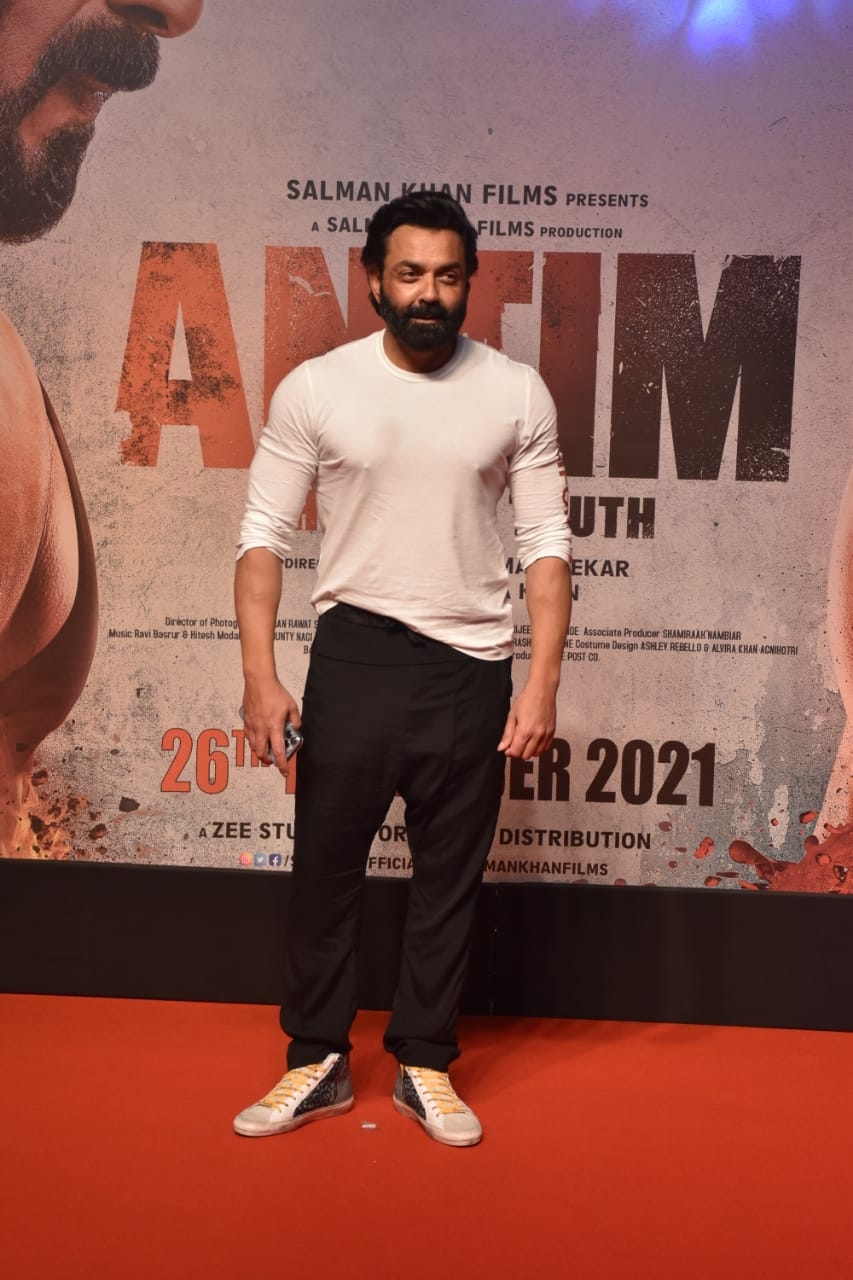 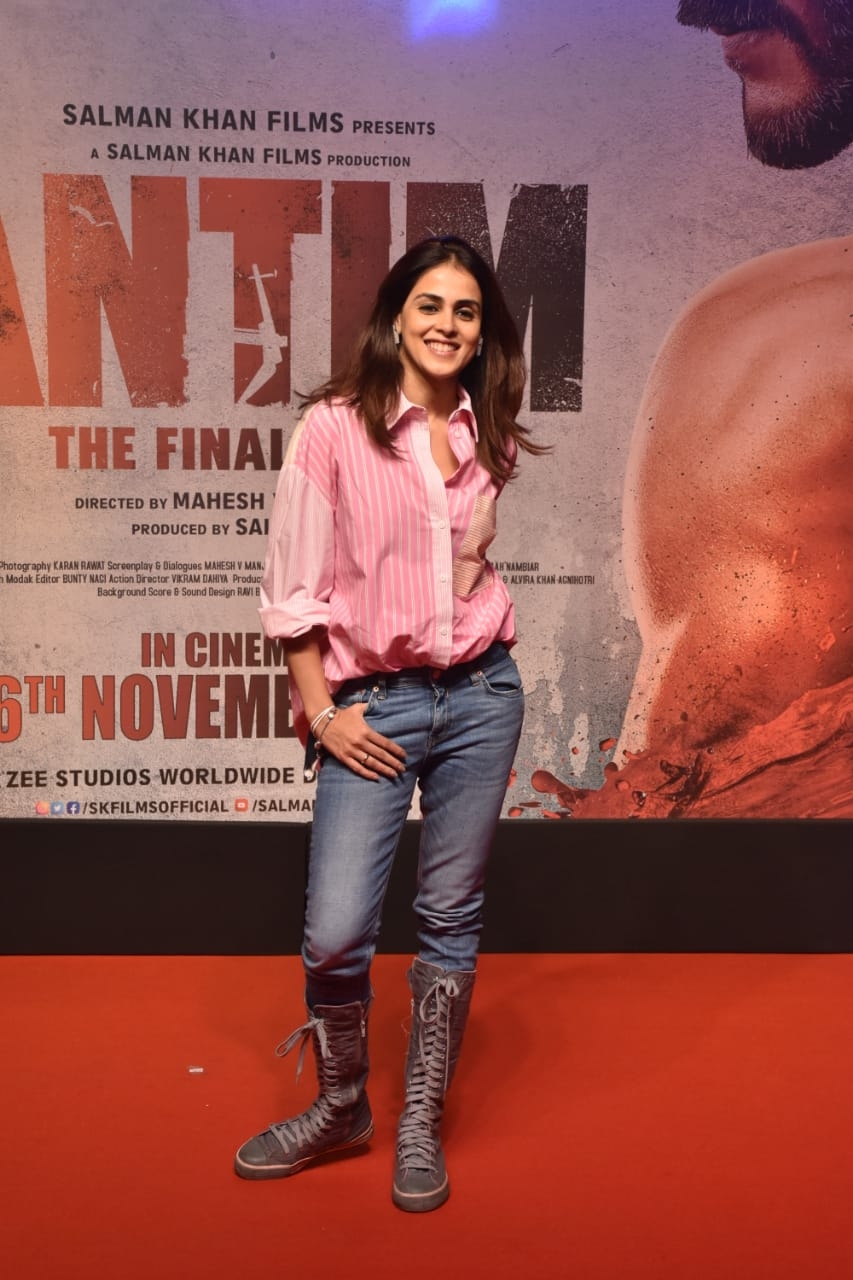 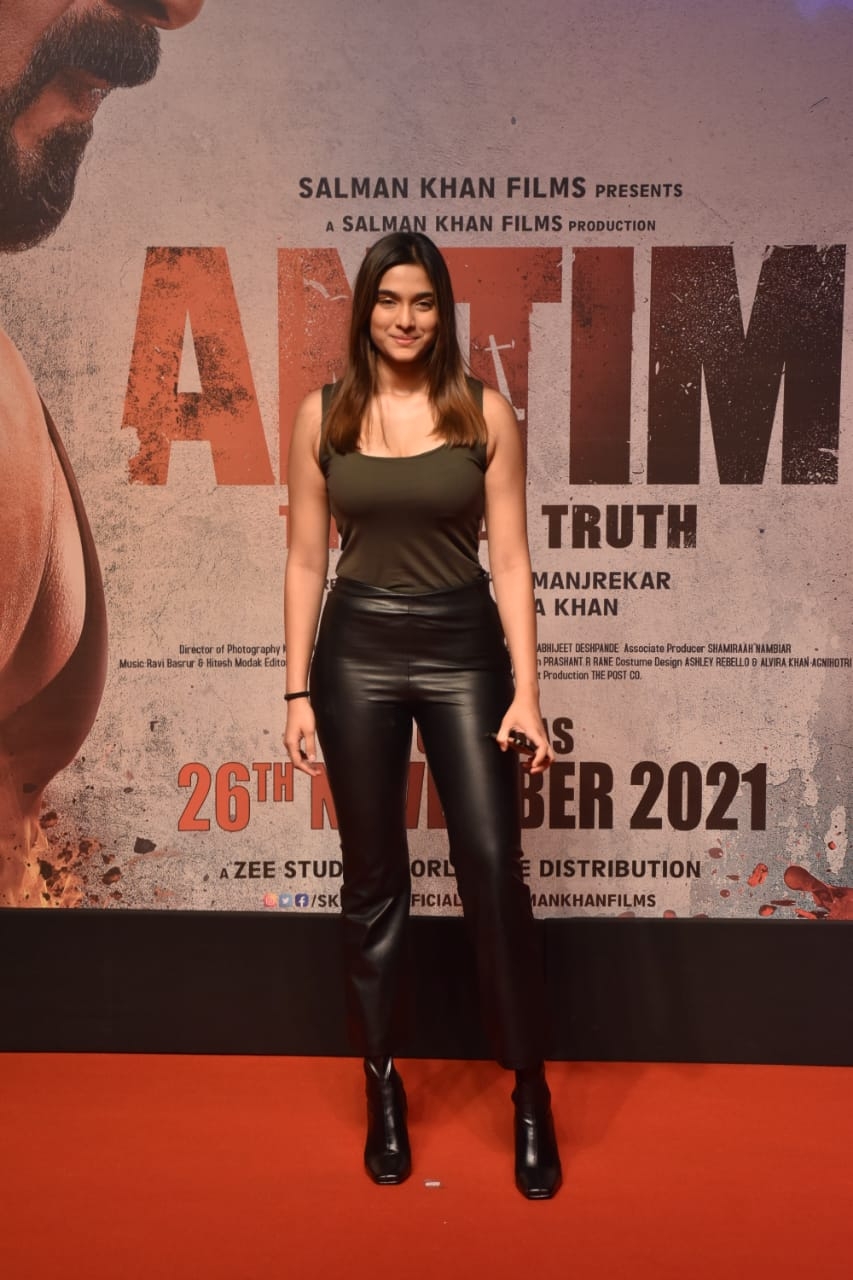 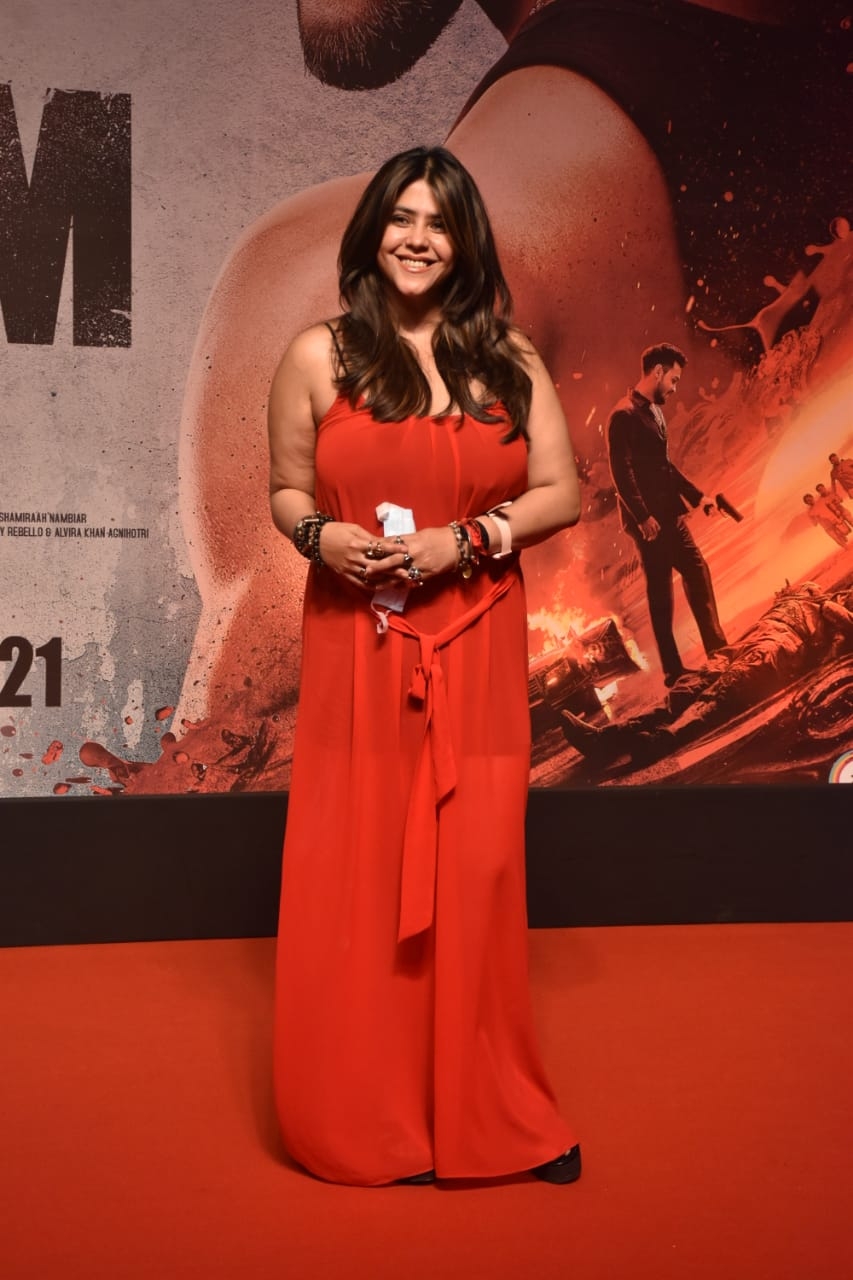 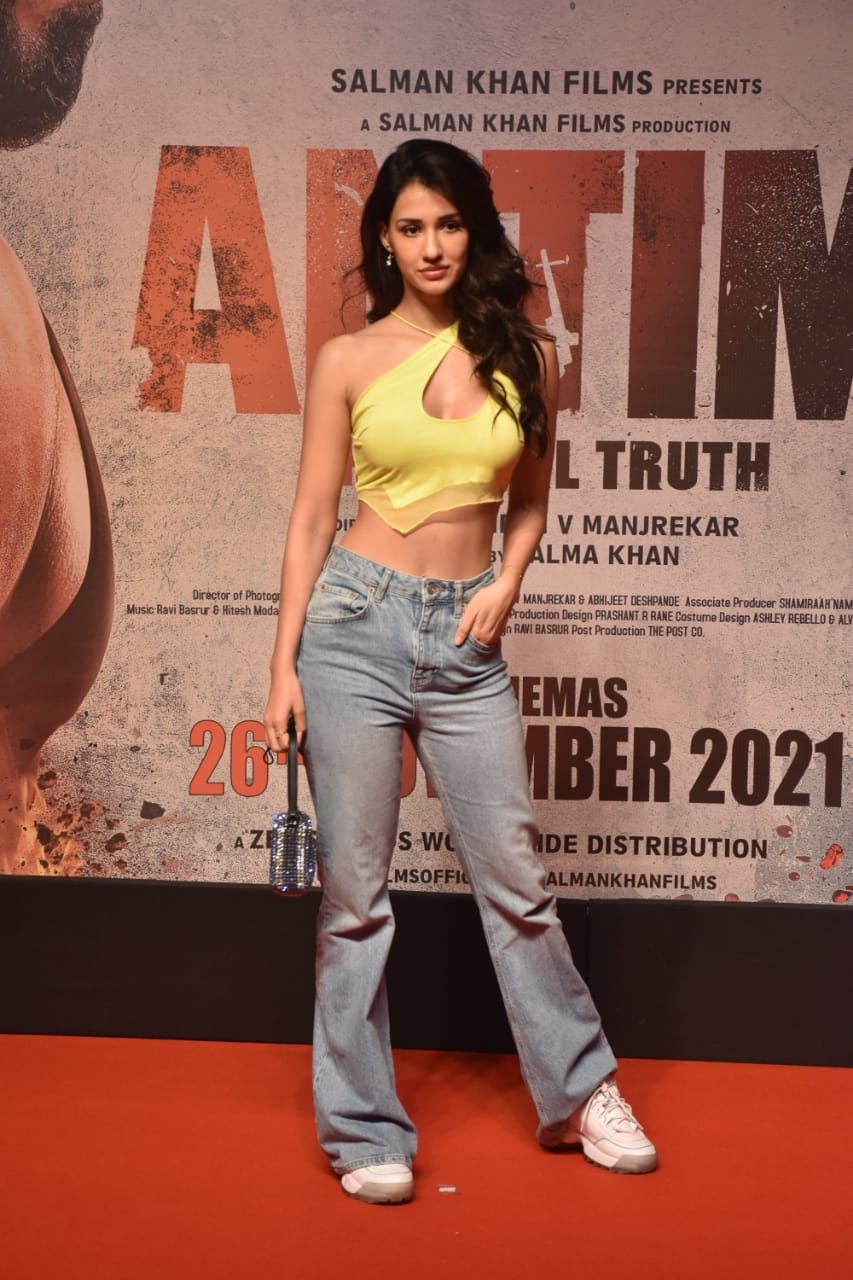 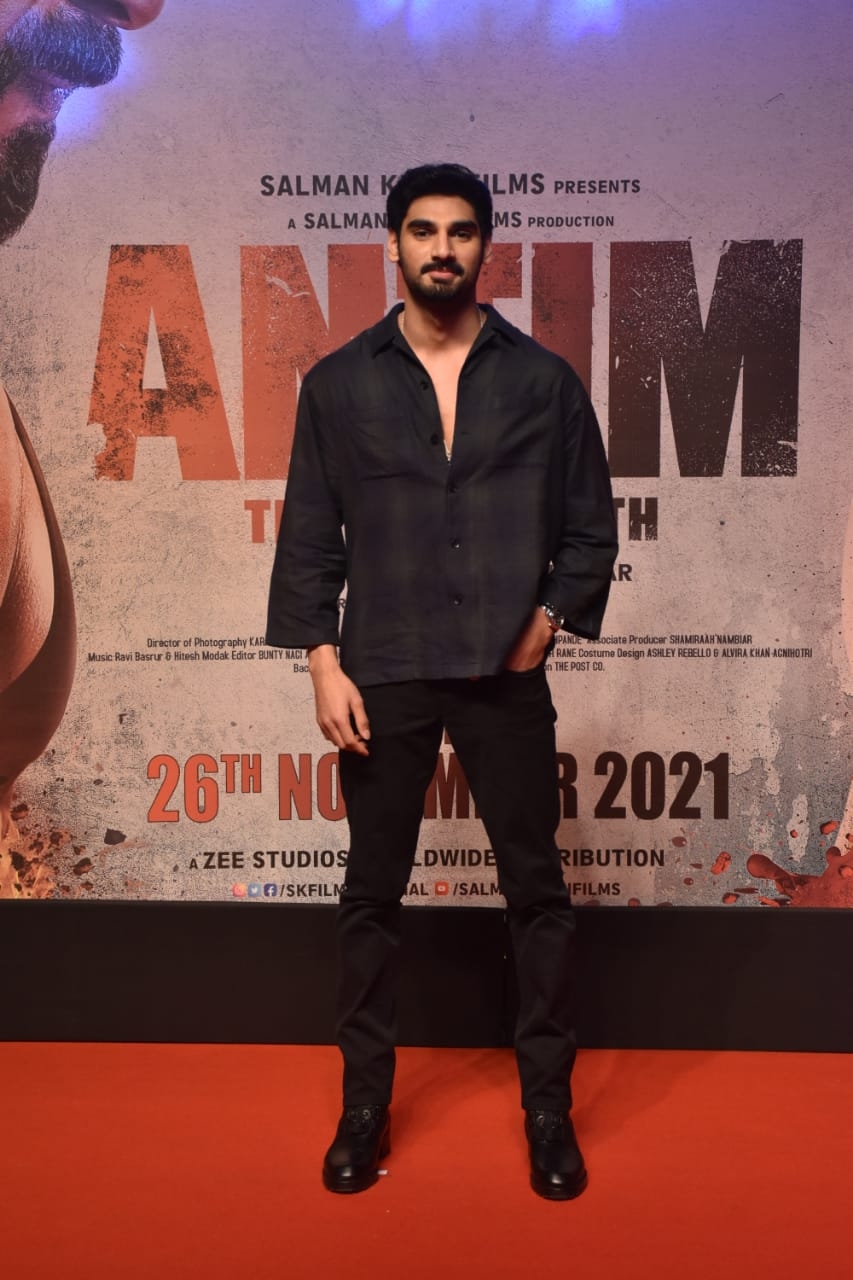 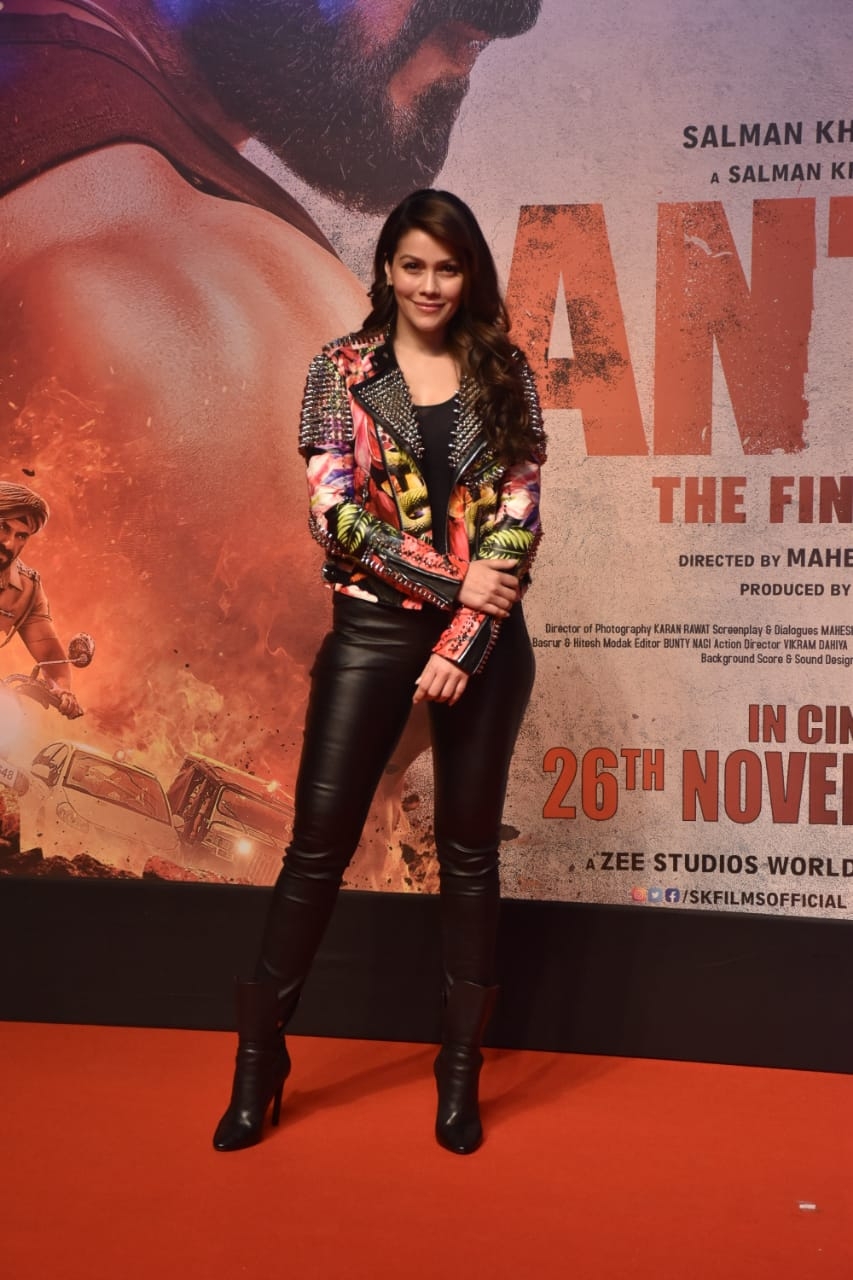 The Mahesh Manjrekar directorial starring Salman Khan and Aayush Sharma is a remake of the successful Marathi film 'Mulshi Pattern'.

The film has Salman playing the character of a Sikh cop, meanwhile Aayush essays the role of a gangster.

The film releases in theatres on November 26. 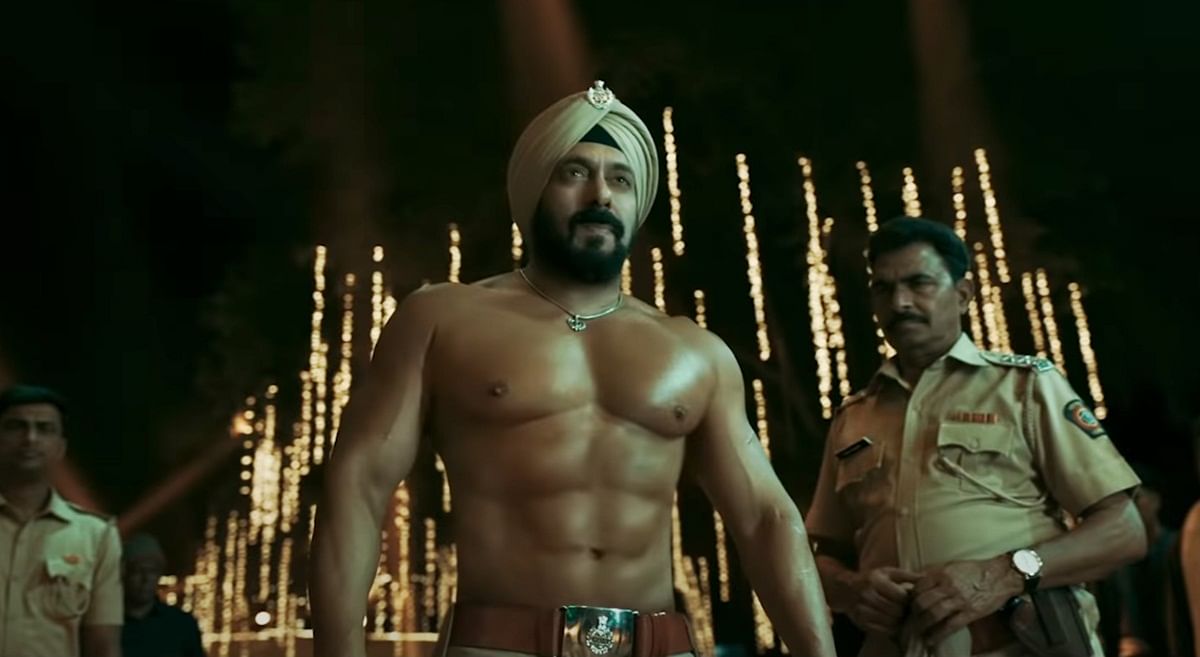 Cost of watching 'Antim: The Final Truth' at Mumbai's drive-in theatre can get you nearly 20 litres...