'Pushpa' released in theatres on December 17 and has seen good collections and compliments.
IANS 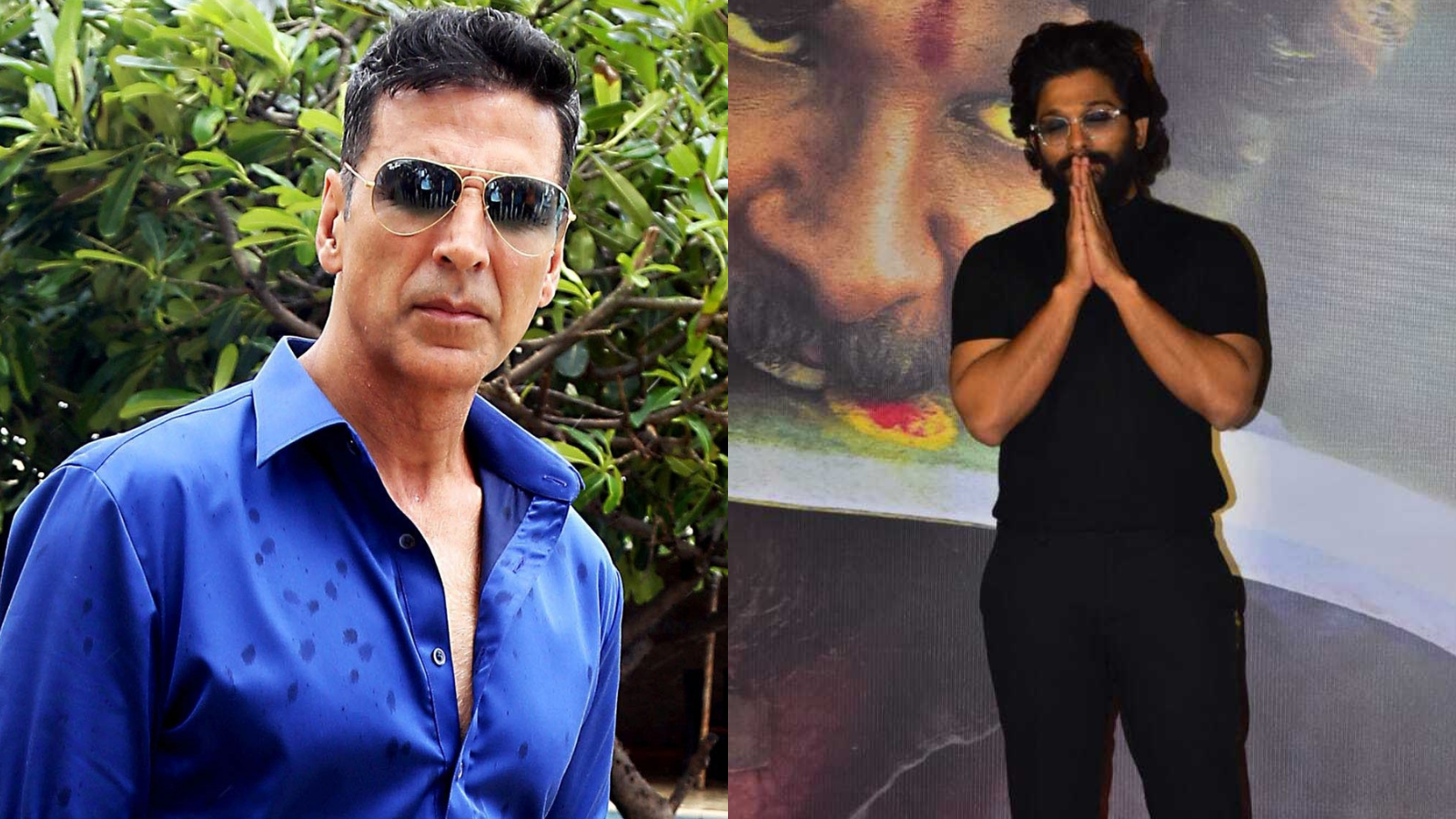 Bollywood actor Akshay Kumar has penned a congratulatory note for Allu Arjun after the success of the latter's 'Pushpa: The Rise'.

'Pushpa' released in theatres on December 17 and has seen good collections and compliments.

Akshay Kumar penned a note as he congratulated Allu Arjun for the response that 'Pushpa' has received at the box-office.

Akshay tweeted, "Congratulations @alluarjun on the massive response you have received from all over India for #PushpaTheRise, another big win for our industryÂ.planning to watch it real soon. @GTelefilms."

Allu Arjun immediately replied, "Thank you very much Akshay ji. Nice of you to send your warm wishes. Congratulations to you too."

'Pushpa: The Rise' has been minting money at the theatres, as the collections from the north have added to the celebrations by the makers. Watch: Sara Ali Khan reveals Akshay Kumar pranked her on sets of 'Atrangi Re', fed her garlic as...