'Annaatthe' release: Rajinikanth fans to start celebrations at 3:30 am with puja, 72-foot cut-out of the superstar in Mumbai

The film, which is scheduled to hit screens on Diwali (November 4), will release in over 1,100 overseas theatres
FPJ Web Desk 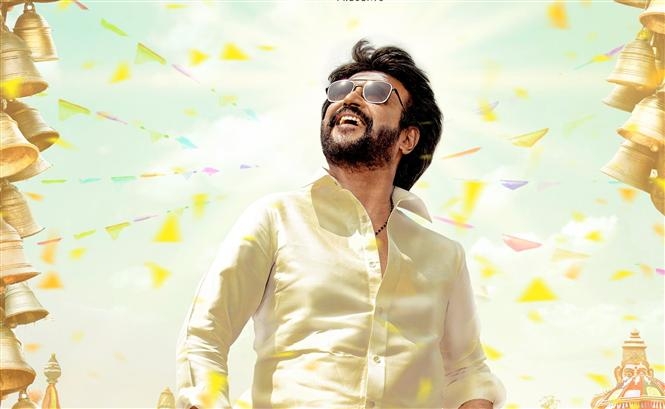 Megastar Rajinikanth's 'Annaatthe', which has triggered huge expectations among fans and the public, will have as big a release abroad as it has in India.

The film, which is scheduled to hit screens on Diwali (November 4), will release in over 1,100 overseas theatres.

Needless to mention, Rajinikanth fans are all set to celebrate the release of 'Annatthe' with great reverence especially in Mumbai. The release of the superstar's film is no less than a festival for his fans and followers.

According to a report in News18, the Maharashtra State Head Rajini Fans Welfare Association (MSHRFWA) - a leading fan club of Thalaiva in the city which is based out of Chembur - will continue with the tradition and has lined up celebrations at a Sion multiplex as early as 3:30 am on Thursday, following which they will watch the film first day, first show. 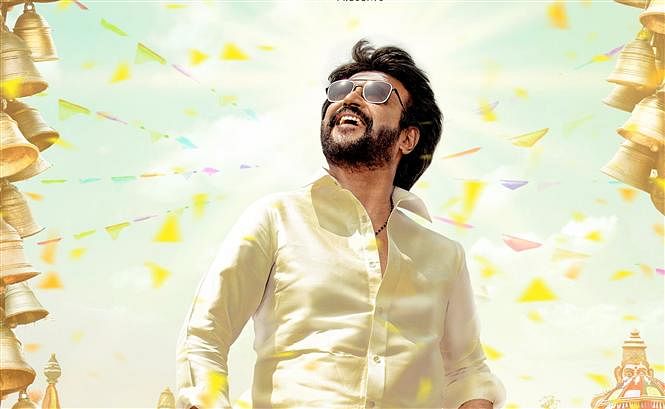 They will start the proceedings with a Satyanarayan puja inside the multiplex premise. A 72-foot tall cut-out of the superstar will also be positioned outside the theatre on Wednesday evening.

Meanwhile, in keeping with Rajinikanth’s wishes, the fans have reportedly decided to follow all the necessary precautions due to Covid-19.

With just a day to go for the film's release, the excitement among the fans seems to be rising by the minute.

The film, which, apart from Rajinikanth, also features Nayanthara, Khushbu, Meena, Keerthy Suresh and Jagapathi Babu among others, has music by Imman and cinematography by Vetri. 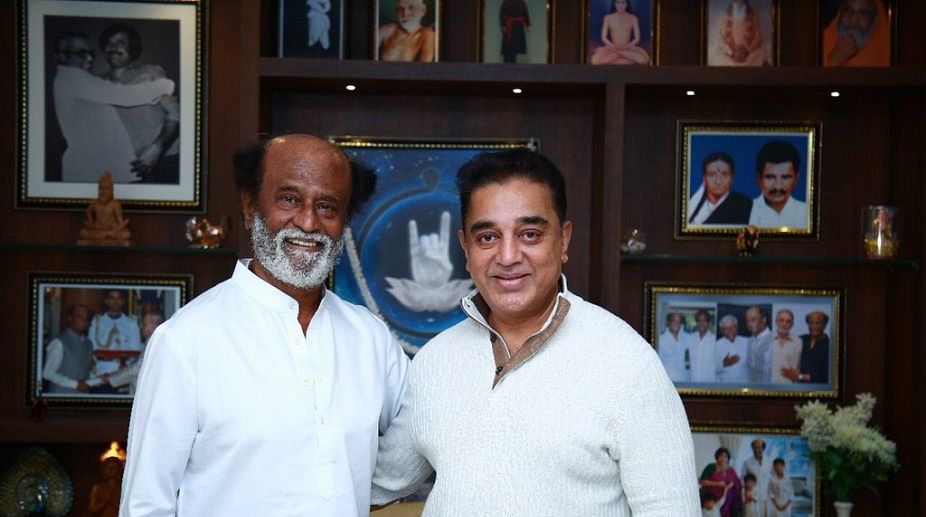