Ankita opted for a violet dress with sheer detailing. She let her hair down and went for a smokey eye makeup look.
FPJ Web Desk 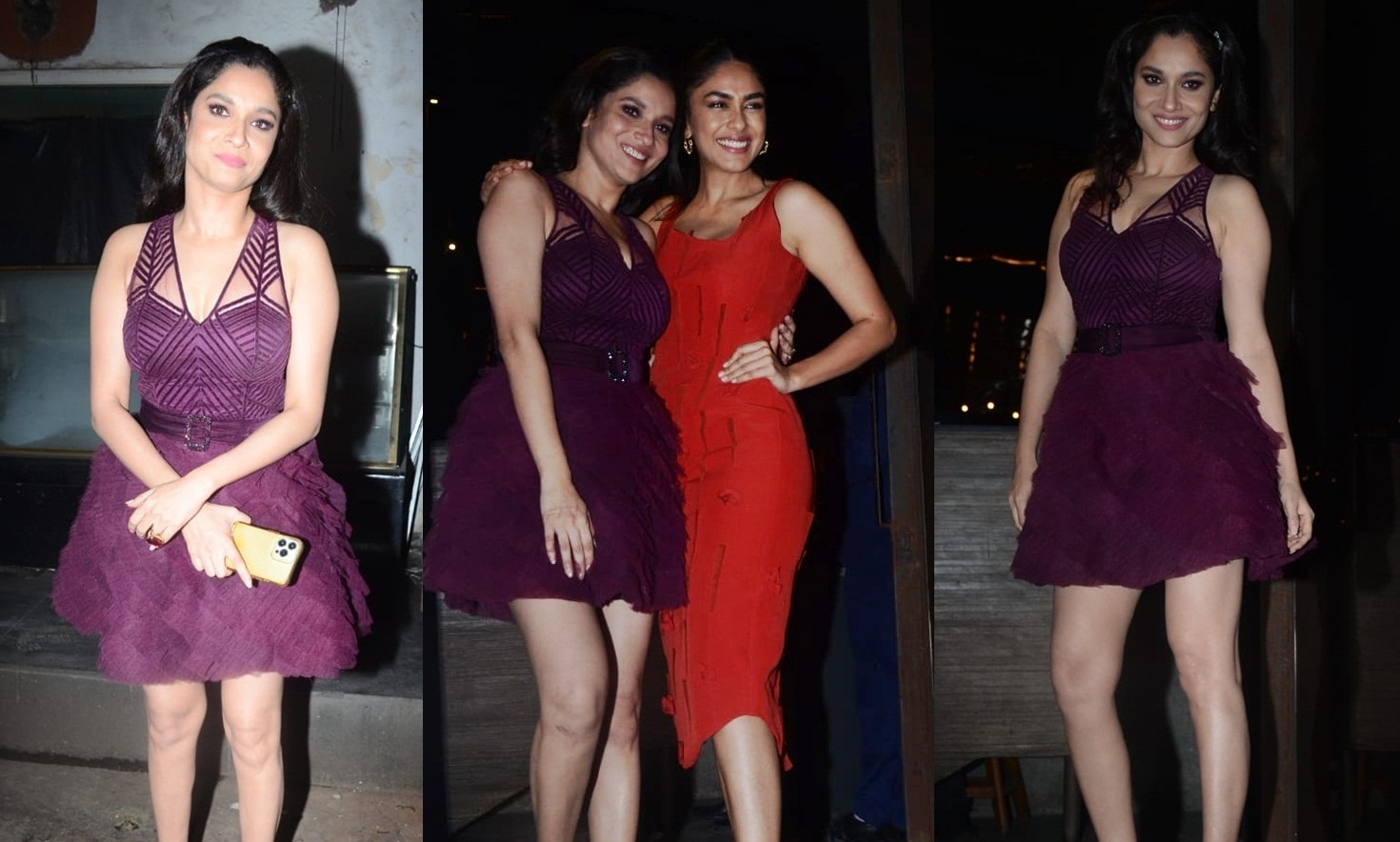 Ankita Lokhande literally had the club going up on a Tuesday, as she held her bachelorette for close friends from the film and telly world

The actress is all set to marry her fiancé Vicky Jain in December.

Those in attendance at the bash were Mrunal Thakur, Rashami Desai, and Mahhi Vij among others.

Ankita opted for a violet dress with sheer detailing. She let her hair down and went for a smokey eye makeup look. 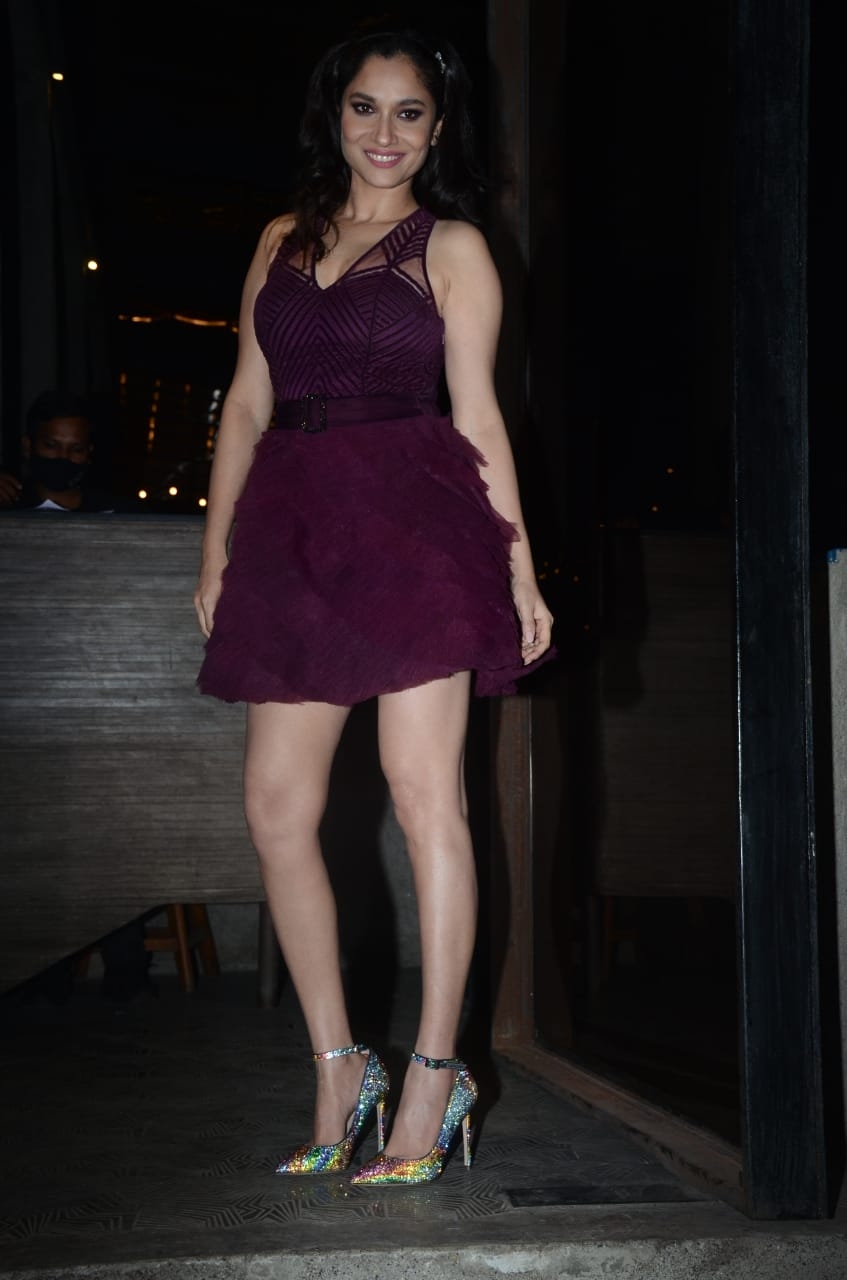 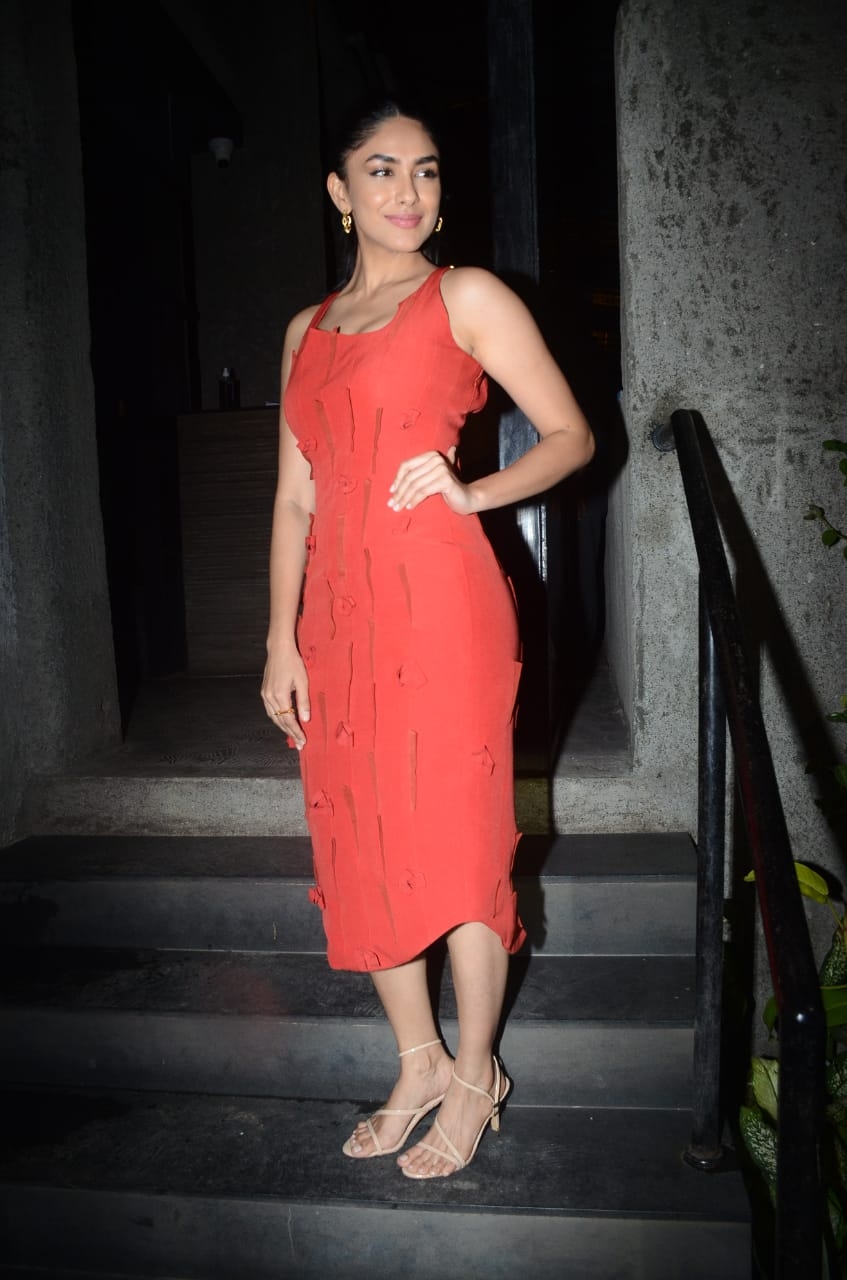 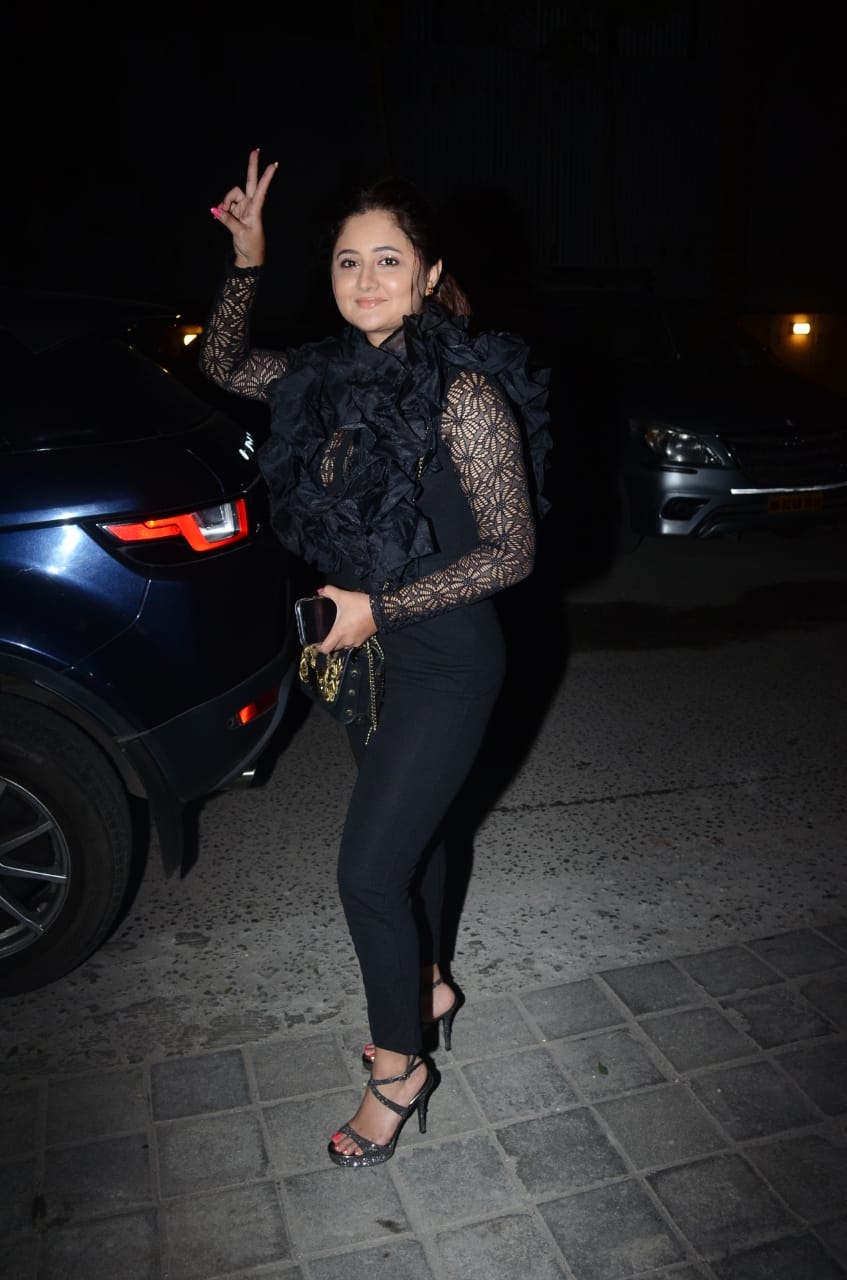 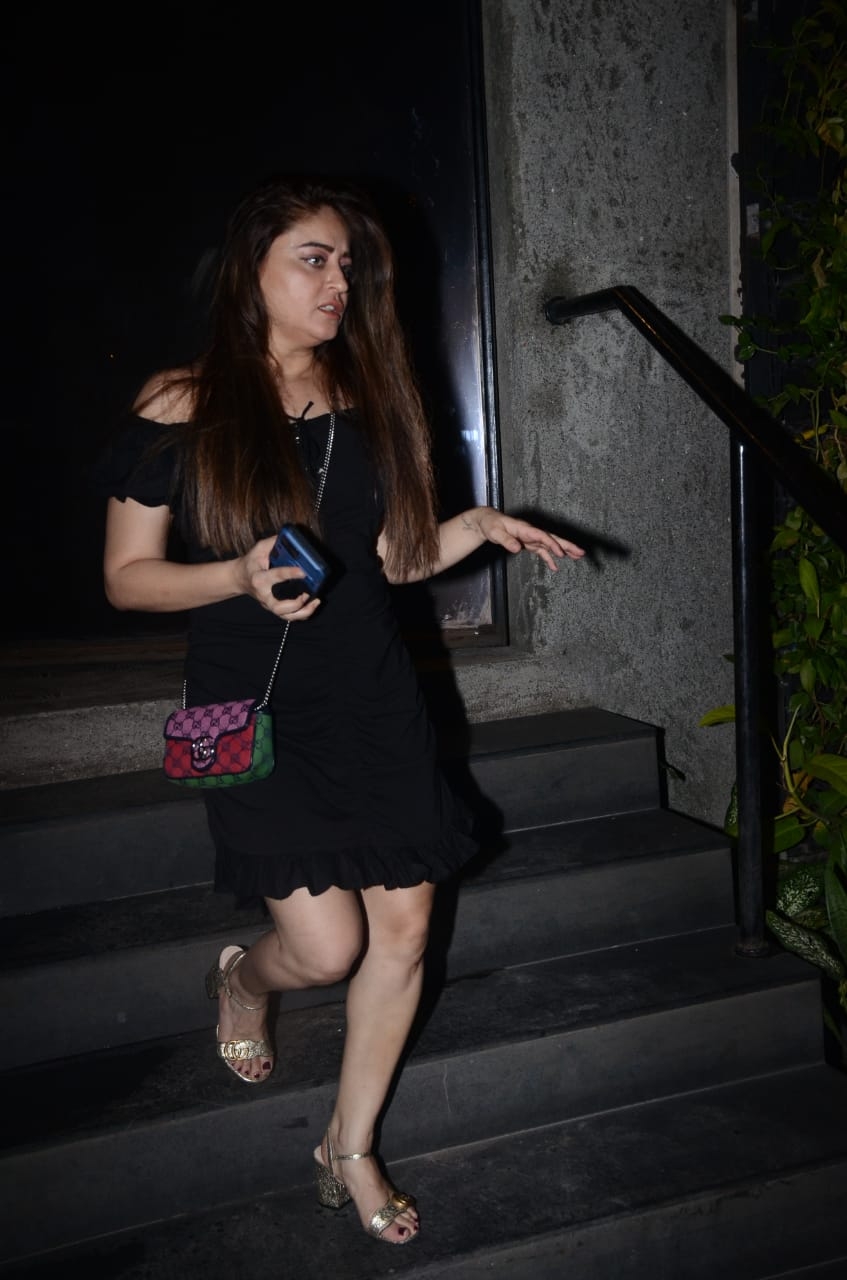 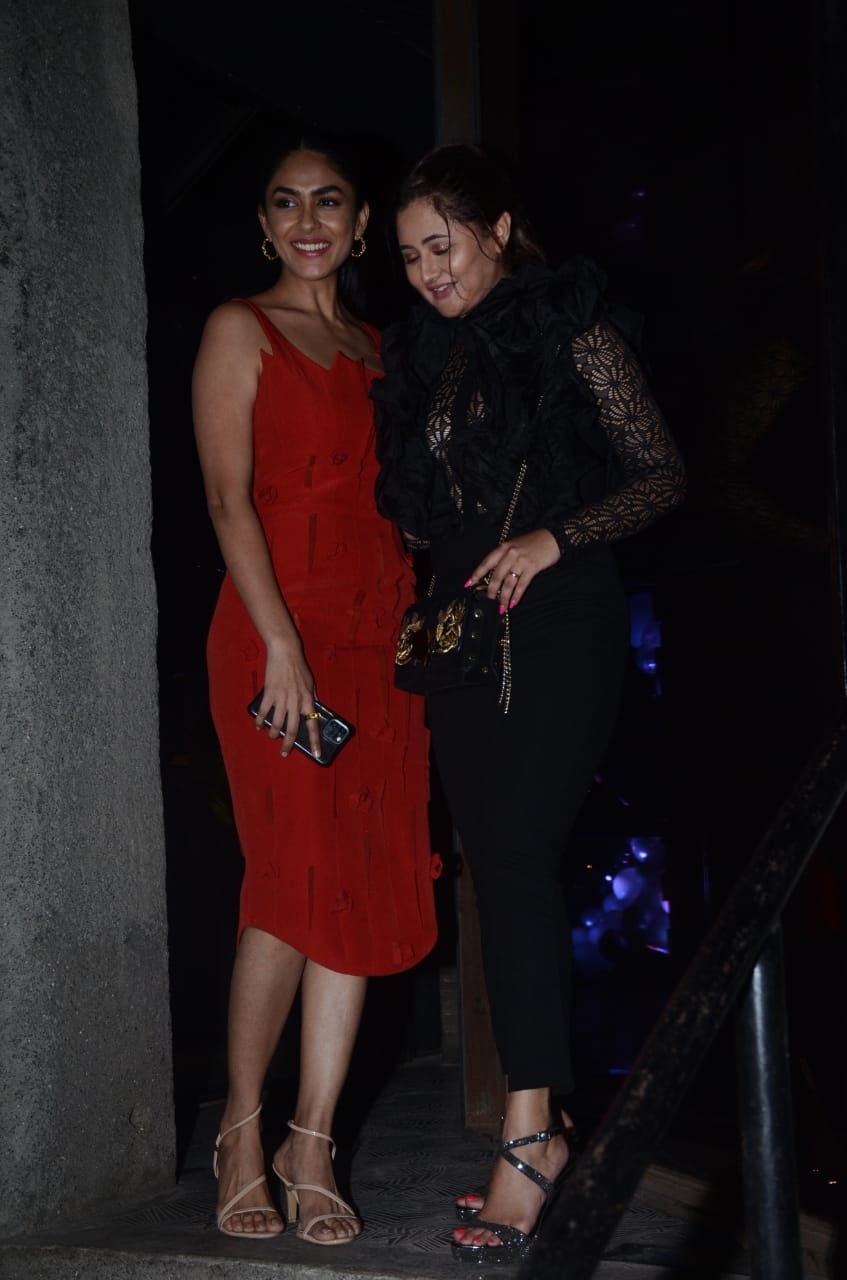 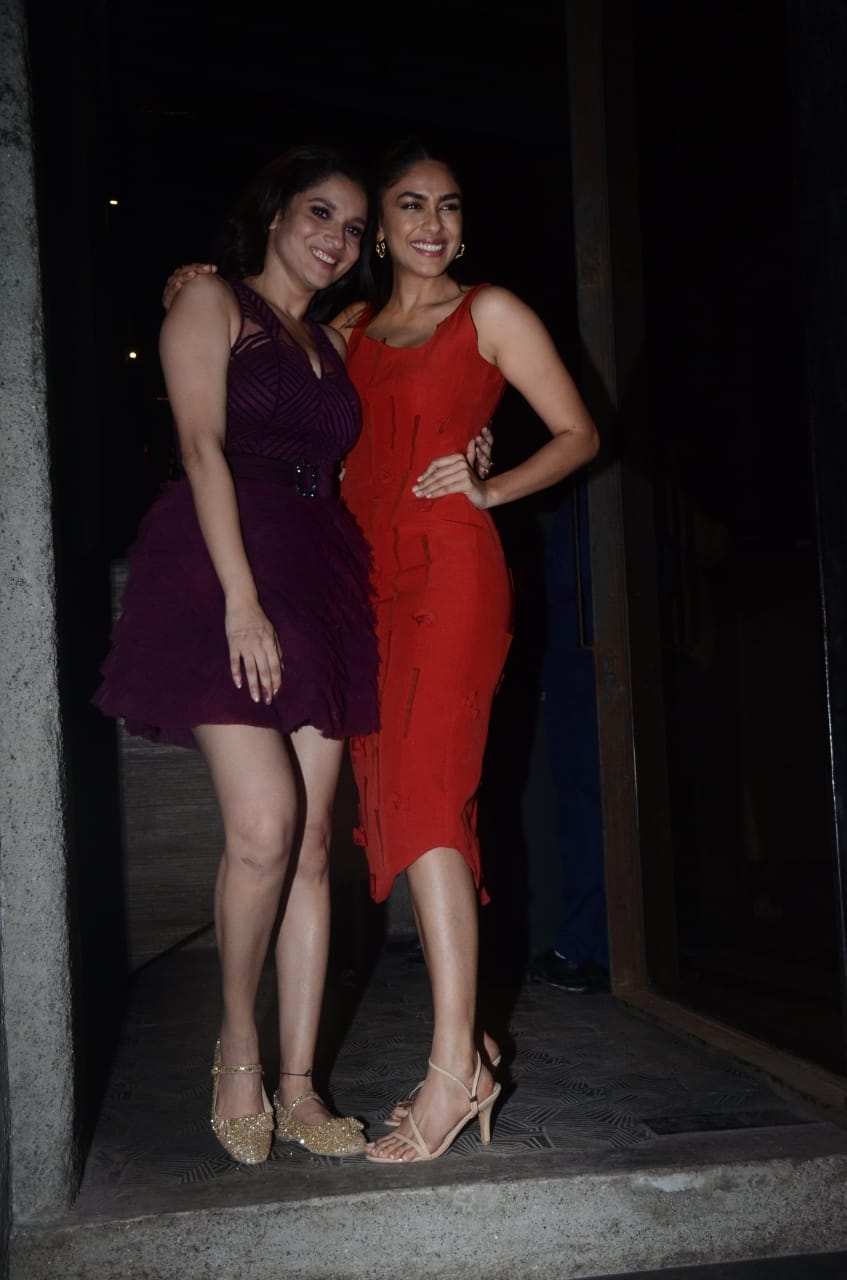 Ankita Lokhande, who headlined the past year for her relationship with late actor Sushant Singh Rajput, and allegedly using his demise to stay in the spotlight, will marry Vicky Jain on December 12, 13 and 14 as per reports.

Not to mention, back in September, television actor Shaheer Sheikh, who plays the role of 'Manav' in 'Pavitra Rishta 2.0' alongside Ankita, accidentally revealed about the actress's marriage plans.

During an interview, Ankita was asked about her plans after the series, to which she laughed off stating there are none. However, Shaheer intervened and said, "Come on, you're getting married."

In 2019, the actress had revealed that she is dating Vicky. Prior to that, she was in a relationship with late actor Sushant Singh Rajput for 6 years.

In an appreciation post for Vicky shared in June, Ankita had thanked him for standing by her in difficult times.