Anil Sharma on lookout for his female lead in 'Gadar 2' opposite son Utkarsh: Source

As per a source, no A-list actress has agreed to do the role so far.
FPJ Web Desk 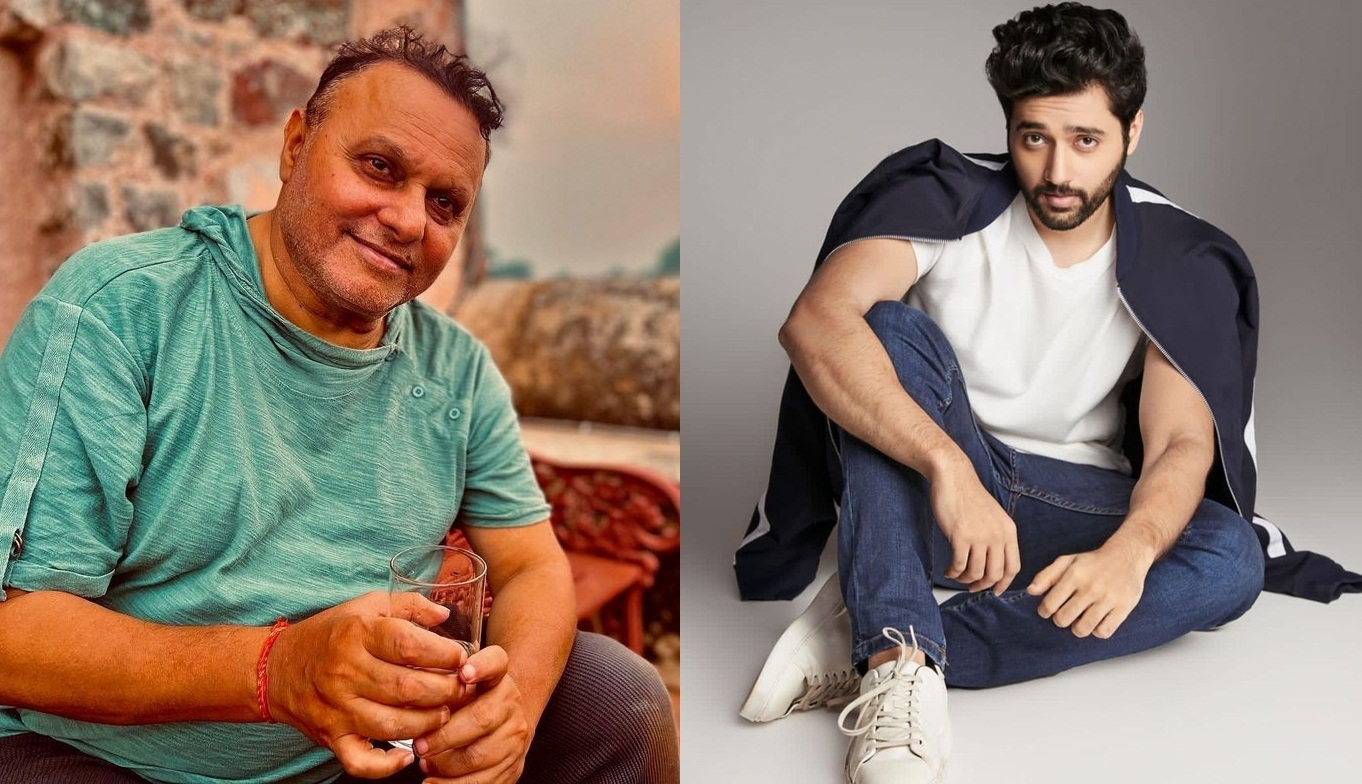 Sunny Deol and Ameesha Patel will return together to the big screen after 20 years in the sequel to 'Gadar: Ek Prem Katha', the top-grossing blockbuster that was released in 2001.

The film features Sharma's son, Utkarsh Sharma, who had appeared in 'Gadar: Ek Prem Katha' as the child of the characters played by Deol and Patel.

That being said, Anil is still on the lookout for a female lead in her 20s, to star opposite Utkarsh in the sequel. As per a source, no A-list actress has agreed to do the role so far.

The source further revealed that the casting director is having a tough time. The role is of a young Muslim girl.

Sharma, who is also working on the sequel of ‘Apne’ has kept it on hold as he wants to take off with ‘Gadar 2’ first.

Scheduled to go on the floors soon, the plot of 'Gadar 2' has been kept under wraps. The original film was loosely based on the tragic love story between British Indian Army World War II veteran Boota Singh and a young Muslim woman named Zainab against the backdrop of the Partition.

Sharma has collaborated on several films with the Deols over the decades.

He made ‘Hukumat’ and ‘Elaan-e-Jung’ with Dharmendra and directed Sunny in ‘The Hero: Love Story Of A Spy’.

Post ‘Gadar 2’, he will direct Dharmendra and his sons Sunny and Bobby Deol and grandson Karan once again in 'Apne 2', 13 years after the first film.