Anil Kapoor Birthday special: From 'Mr. India' to 'Dil Dhadakne Do', must watch movies of the legendary actor 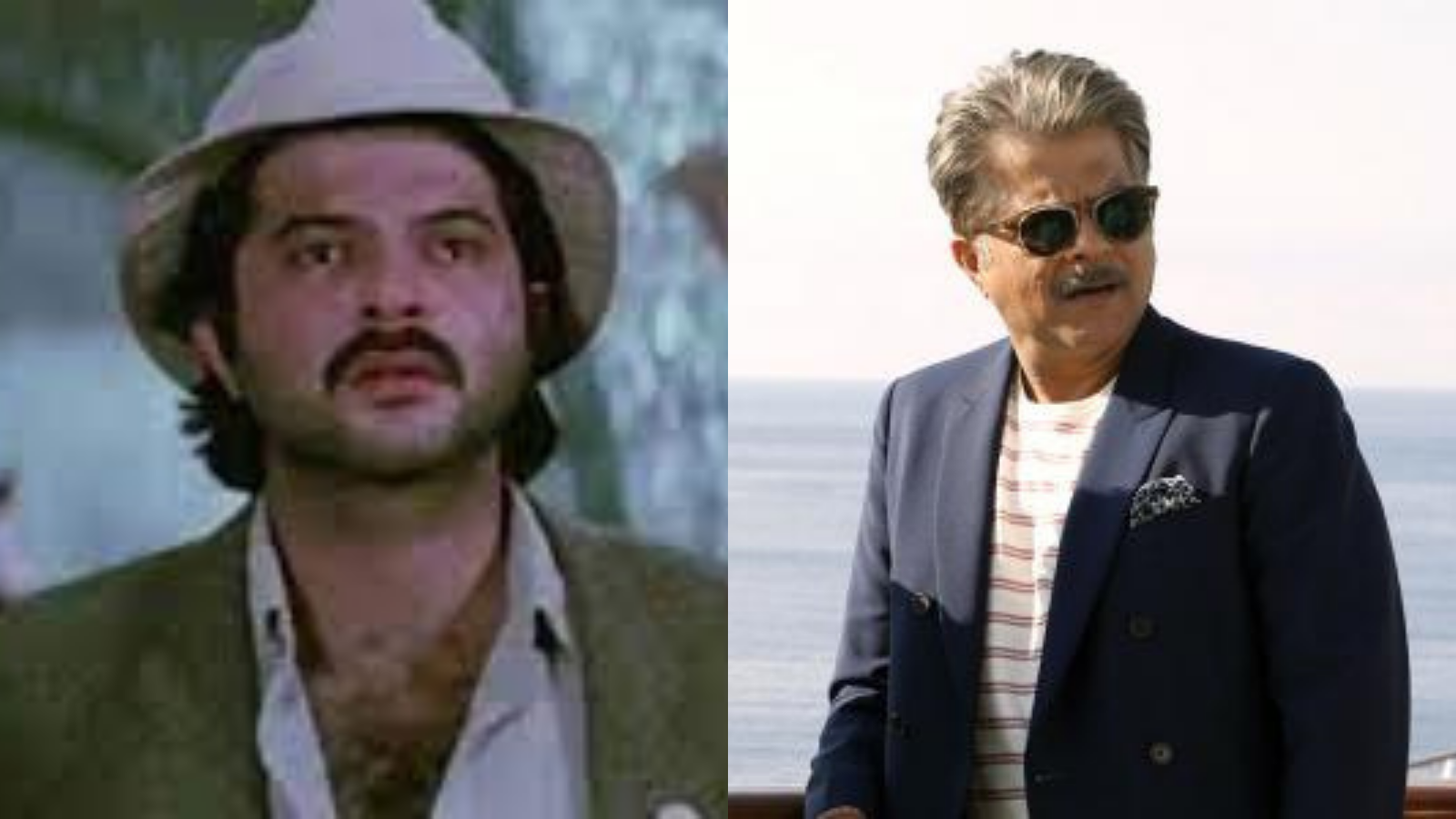 Though known for the invisible form in 'Mr. India', this actor's contributions to the cine industry can't go unnoticed! Yes, we are talking of none other than the legendary actor Anil Kapoor.

Kapoor is to celebrate his 65th birthday tomorrow, i.e. December 24, 2021, not to spot on the age as his performance is simply appealing to energetic youth. He is one of the best actors of his generation, and continues to be consistent every year.

Kapoor has been part of the film industry for nearly four decades, becoming a global sensation as his film made to notable Oscar award - The Slumdog Millionaire. Though Anil is an absolute joy to see on the silver screen, he's a total family guy in his personal life.

As we get closer to his special day, here's a list of movies one must not miss on:

Mr. India is a science fiction film best known for its character, Mogambo. Released in 1987, Mr. India is a cult classic superhero film directed by Shekhar Kapur, produced by Boney Kapoor. The leading roles were played by Anil Kapoor as Arun Verma and Mr. India, Sridevi as Seema Sohni and Amrish Puri as Mogambo. The film was well received by the audience and figured in the Top 25 Must See Bollywood Films of all time. This film is without a doubt one of the best movies to watch on Children's Day.

Ram Lakhan is the story of two brothers who were brought up by their mother (Rakhee Gulzar) after their father was killed by his treacherous cousins, who also stole his inheritance.

Elder brother Ram (Jackie Shroff) is an upright man who battles crime and injustice as a police inspector. His brother Lachan (Anil Kapoor) is in every way possible to make money.

Lakhan and his wealthier family, including his uncle (Amrish Puri). They are both engaging in criminal acts. Lachan's secret will quickly come to light, and the brothers will be alienated.

Shivaji Rao (Anil Kapoor) works as a satellite TV journalist and is in love with Manjari (Rani Mukherjee)from Belle village. He volunteers for a TV interview with the Chief Minister (Amrish Puri) to be televised live.

The evil Chief Minister retaliates by making attempts to kill Shivaji, but ends up killing his parents. Pressured by popular sentiment, he agrees to contest the state elections in front of the wicked Chief Minister and comes out.

As the newly named truthful Chief Minister, how Shivaji settles scores with his predecessor forms the rest of the plot.

Uday Shetty (Nana Patekar) and underworld Don are looking for a prospective groom for his sister Sanjana (Katrina Kaif). But no one wants to marry her because of her underworld ties.

Majnu Bhai(Anil Kapoor) another Don who finds Uday to be an older brother and Sanjana to be a younger sister comes across Rajiv and thinks that he is a prospective groom for her and wants his uncle Dr Ghungroo(Paresh Rawal) to marry Rajiv to Sanjana.

Rajiv and his family go on a secret holiday to escape from the underworld where he comes across Sanjana and both fall in love. Until Rajiv knows that Sanjana's family is too late.

Uday and Majnu only want Rajiv to marry Sanjana, but Dr. Ghungroo is against him. Morever RDX(Feroz Khan) the godfather to the underworld is coming soon to rejoice, and his name means an order to everyone.

As 18-year-old Jamal Malik (Dev Patel) addresses questions about the Indian version of "Who Wants to Be a Millionaire," the flashbacks show how he got there. A part of a stable of young criminals after their mother died, Jamal and his brother, Salim, were living in the streets of Mumbai. Salim considers the life of the crime sweet, but Jamal scrapes with small jobs before he lands a spot on the game show.

On the occasion of their 30th wedding anniversary, Kamal (Anil Kapoor) and Neelam (Shefali Shah) and their adult children Ayesha (Priyanka Chopra) and Kabir (Ranveer Singh) invite their families and friends on a cruise. In the middle of much excitement and revelry, long-suppressed feelings, resentments and insecurities surface that could fully break them apart or push them together than ever before