‘Ananya Panday would be apt to play the role of Poo from K3G’, says Kareena Kapoor Khan

Ananya had joined Kareena in an interview on her show, “What Women Want”.
FPJ Web Desk 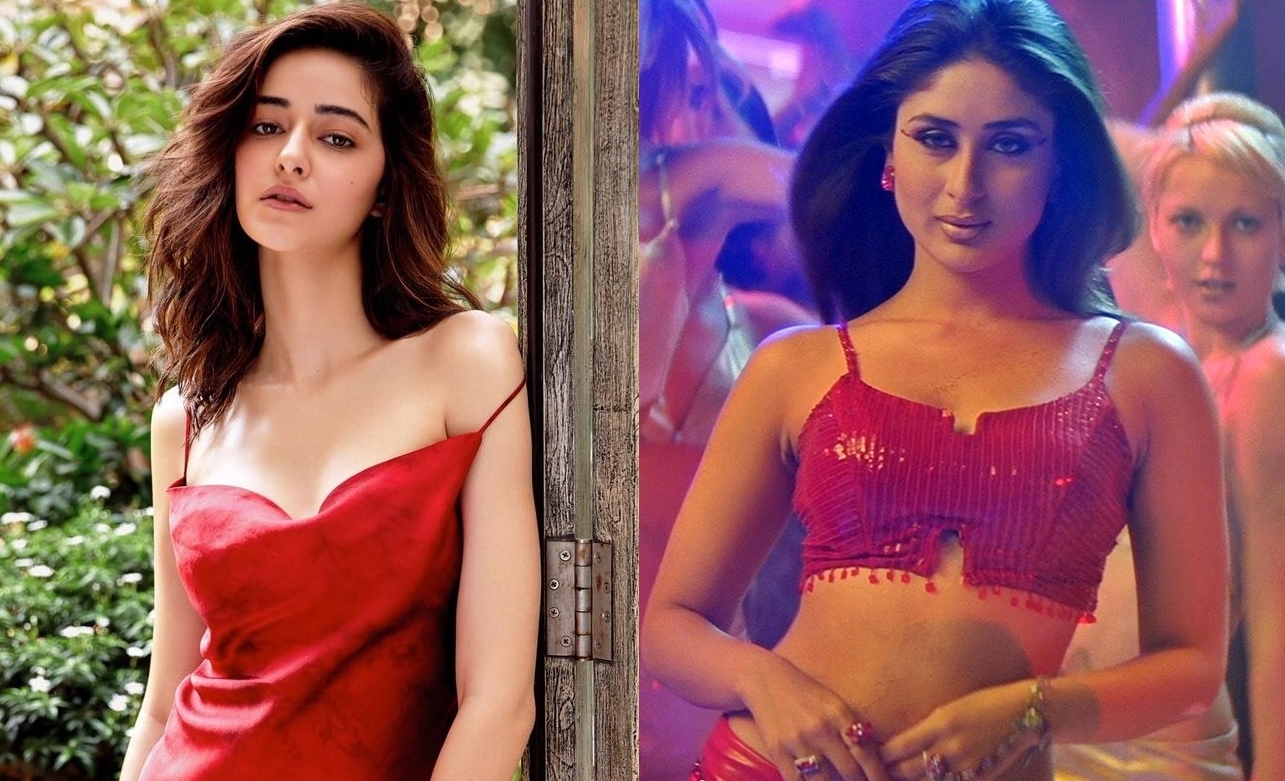 Bollywood actress Ananya Panday is Bollywood’s newest favourite star who has become a household name within a short span of time. Now, the Queen of Bollywood, Kareena Kapoor Khan felt that this newbie would be the perfect fit for her legendary role of Poo from “Kabhi Khushi Kabhie Gham” in the present day.

The young star had joined the celebrated actress, Kareena Kapoor in an interview on her show, “What Women Want”. Ananya got talking about her Poo-inspired jacket, to which Kareena expressed, “If Poo was made now, I think you would be apt to play that role”.

Ananya was most definitely filled with gratitude by the ‘biggest compliment she had ever gotten’ because she was, “that girl in school who would like just say all of Poo’s lines for anything”, as she said.

The “Khaali Peeli” actress is on a quick rise to fame as she has given memorable performances in three films including her debut “Student of the Year 2” and “Pati Patni Aur Who.”

On work front, she is currently shooting for Shakun Batra’s untitled next with Deepika Padukone and Siddhant Chaturvedi. Besides that, she has also signed a pan-India film alongside Vijay Deverakonda titled, “Fighter.”