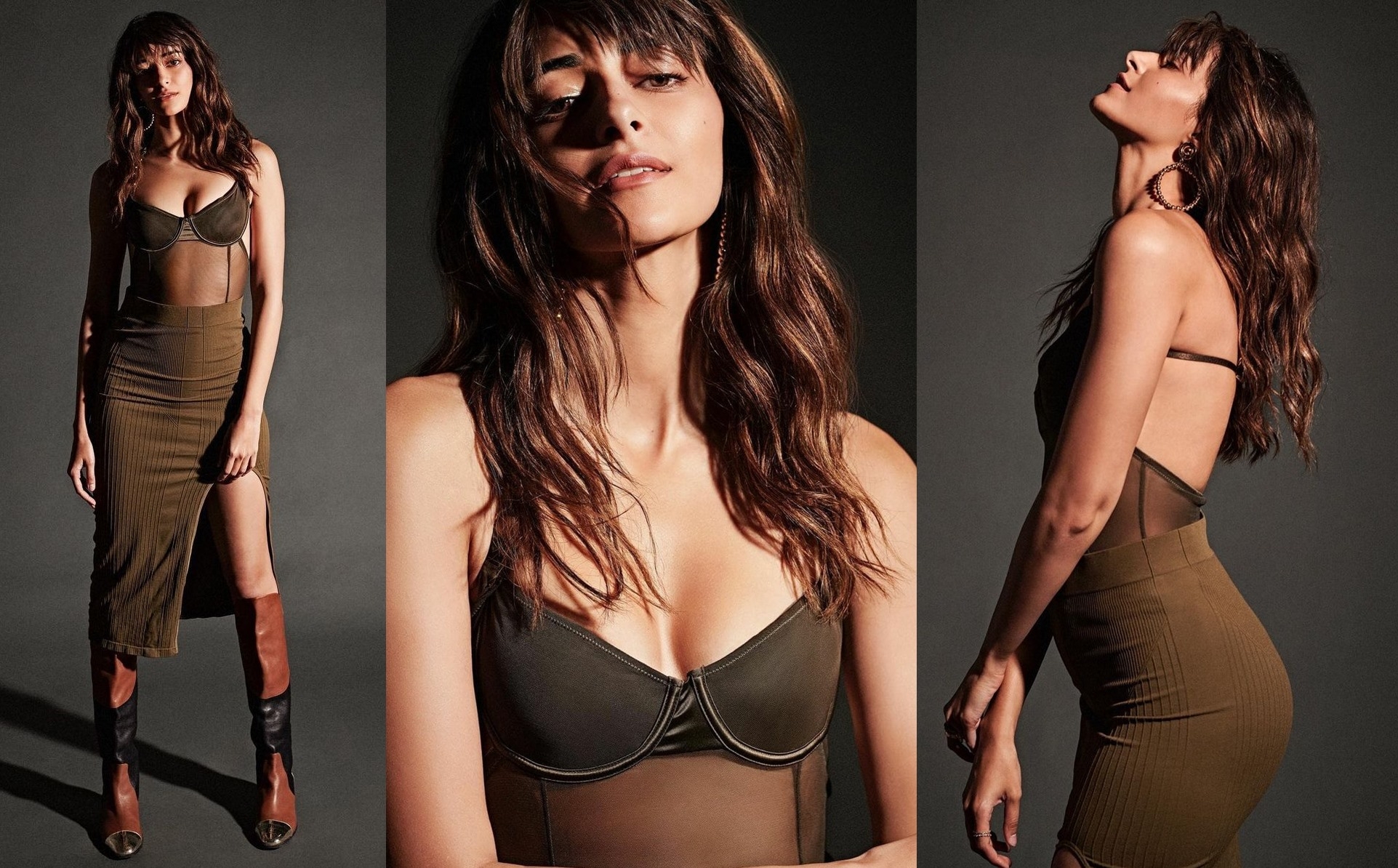 Rising star Ananya Panday has set the temperatures soaring high yet again with her sensuous looks and impeccable style.

The actress dropped the latest pictures on her social media, which have already started trending. She donned upon a black net bodysuit with a high slit body-hugging skirt and knee-high boots. She also rocked the bangs look in the pictures, paired with minimal make-up, which further accentuated the look.

On the work front, Ananya will be next seen in Shakun Batra's Gehraiyaan, which will show her in a completely new avatar as 'Tia'. She will also be next seen in Zoya Akhtar's 'Kho Gaye Hum Kahan' opposite Siddhant Chaturvedi.

Ananya also has 'Liger' opposite Vijay Deverakonda. Helmed and written by Puri Jagannadh, 'Liger' features Deverakonda in the lead role. The film is about a slumdog of Mumbai streets becoming a champion in MMA (Mixed Martial Arts) sport. Ramya Krishnan features as Vijay's mother, while Ronit Roy is seen as his coach.

Touted to be one of the biggest action extravaganzas in India, 'Liger' also features boxing legend, Mike Tyson.

The upcoming sports drama is produced by Karan Johar, Charmme Kaur, and Jagannadh.

The film is slated to get a worldwide theatrical release on August 25, 2022, in five languages - Hindi, Telugu, Tamil, Kannada and Malayalam. 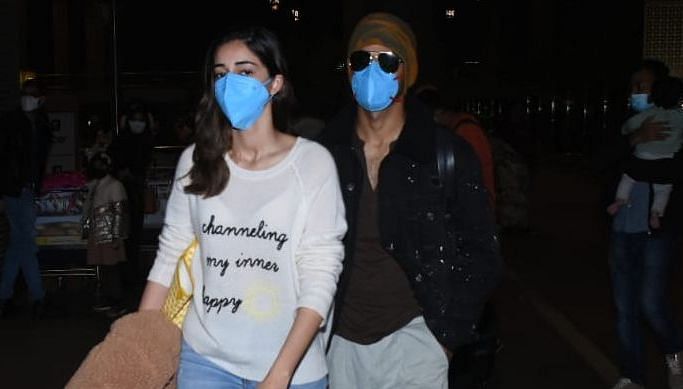