The ad for a hair straighter was shared on Instagram by filmmaker Karan Johar on Tuesday.
FPJ Web Desk 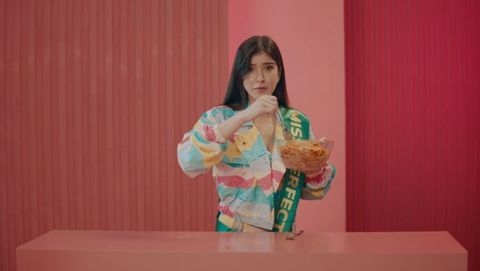 Bollywood actor Sanjay Kapoor’s daughter Shanaya Kapoor, who is all set to make her Bollywood debut under Karan Johar's Dharma Productions, recently made her acting debut with a commercial. The ad for a hair straighter was shared on Instagram by filmmaker Karan Johar on Tuesday.

Sharing it, Karan wrote: "Oh my god, @shanayakapoor02! Your hair looks gorgeous. But are you sure you have seen a bowl of spaghetti before? Thank you for this gem @the_misfit_way."

In the video, Shanaya Kapoor is seen eating a bowl of spaghetti.

The video with a comical touch failed to impress the audience and instead garnered some unpleasant reactions from netizens.

"Man she got an ad before debut now that's privilege," read a comment.

Another commented, "She is overacting even in an ad. God save her movies.." 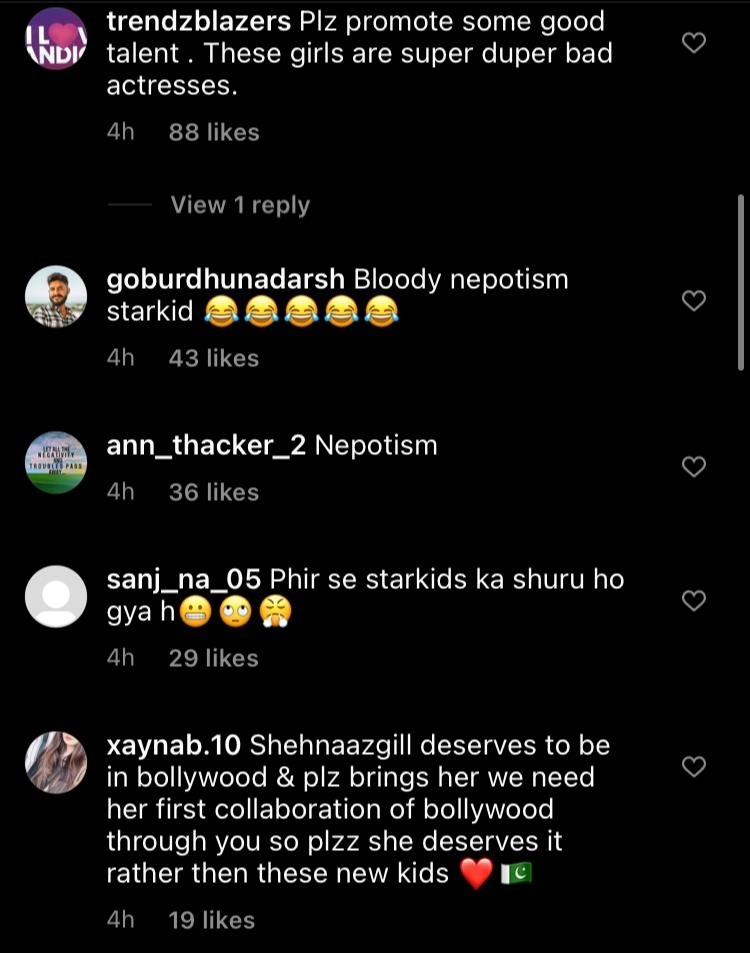 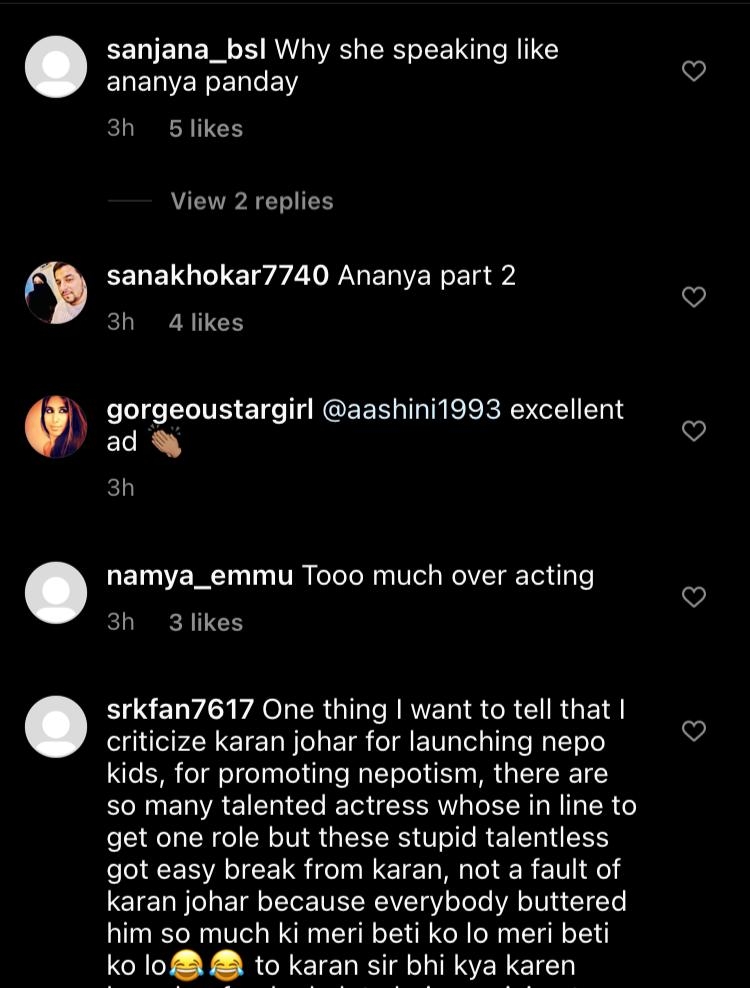 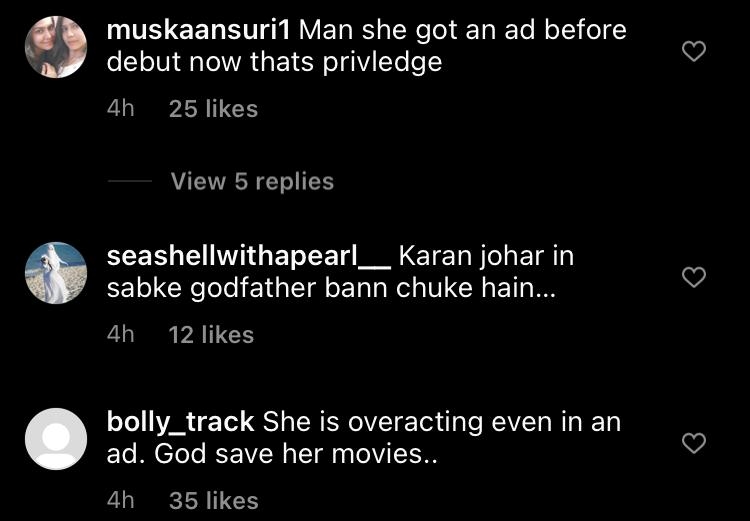 Sanjay and Maheep Kapoor's daughter Shanaya will make her debut in Bollywood in an untitled film from Karan Johar's Dharma Productions.

She will be cast opposite actors Gurfateh Pirzada and Laksh Lalwani in the lead role. The untitled film is said to be a romantic comedy with a love triangle, and has Shashank Khaitan as director.

Details of her debut film have been kept under wraps till now. 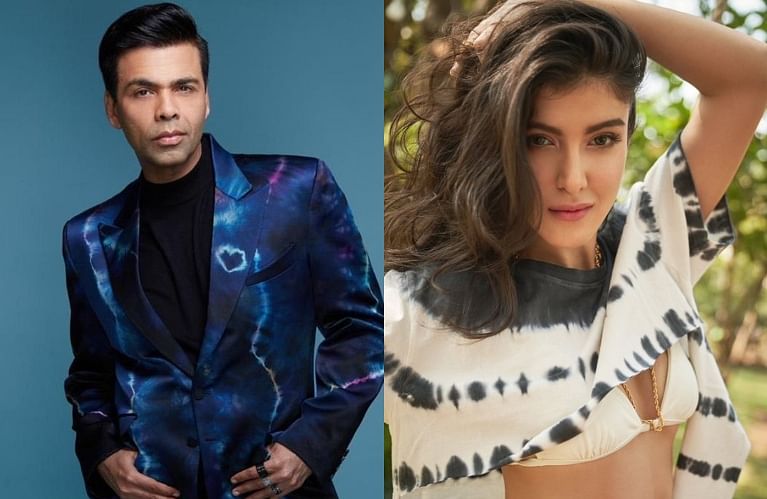