Ananya Panday, Ishaan Khatter add fuel to dating rumours as they jet-off to the Maldives for New Year 2021

Khatter, who began filming ‘Khaali Peeli’ with Panday in September, is now more than just a friend to his leading lady.
FPJ Web Desk 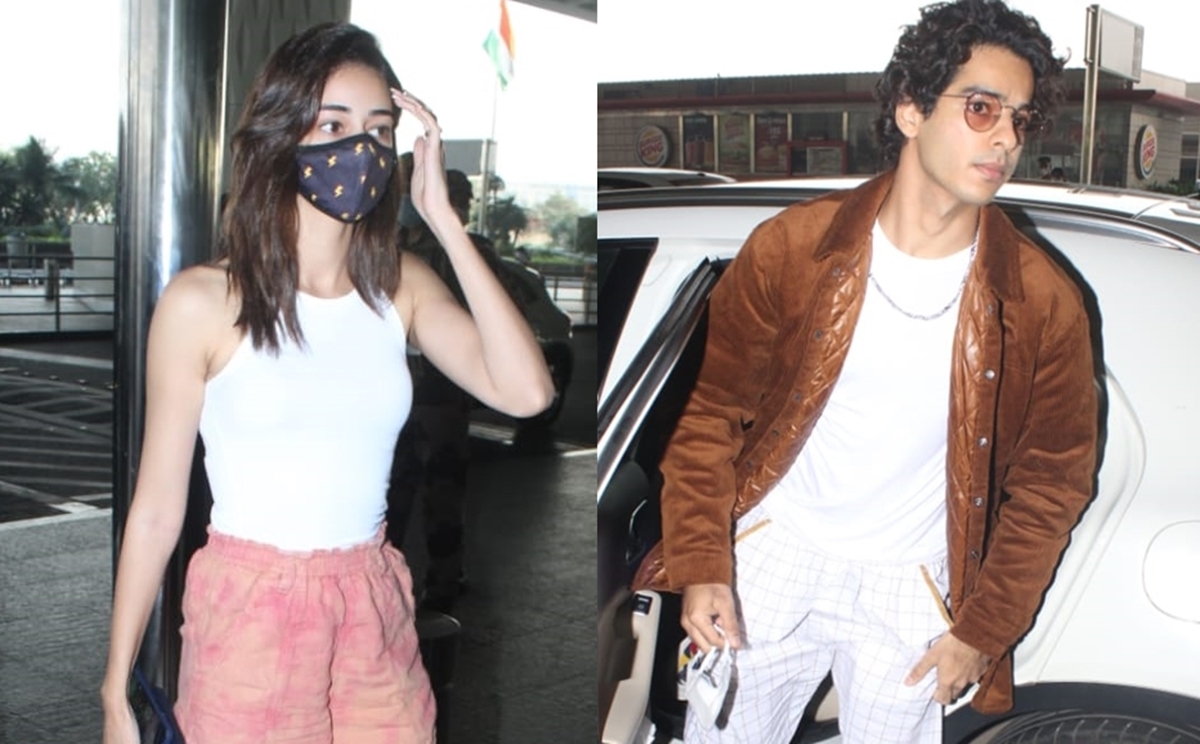 Bollywood newbies Ananya Panday and Ishaan Khatter, who featured as the lead pair in 2020 film ‘Khaali Peeli’ have set tongues wagging, as they reportedly jetted-off to the Maldives ahead of New Year.

The two were spotted at the Mumbai airport on Wednesday morning. Check out the pictures below. 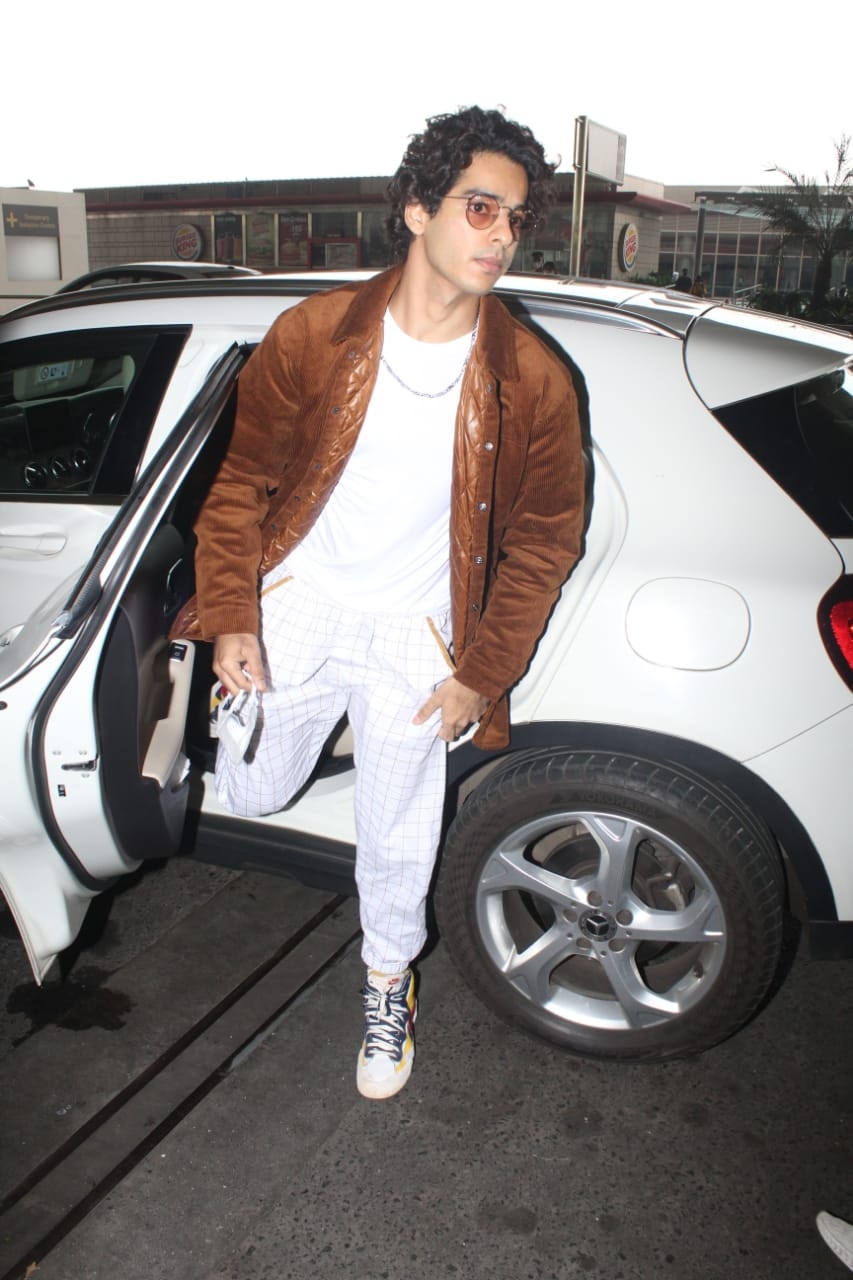 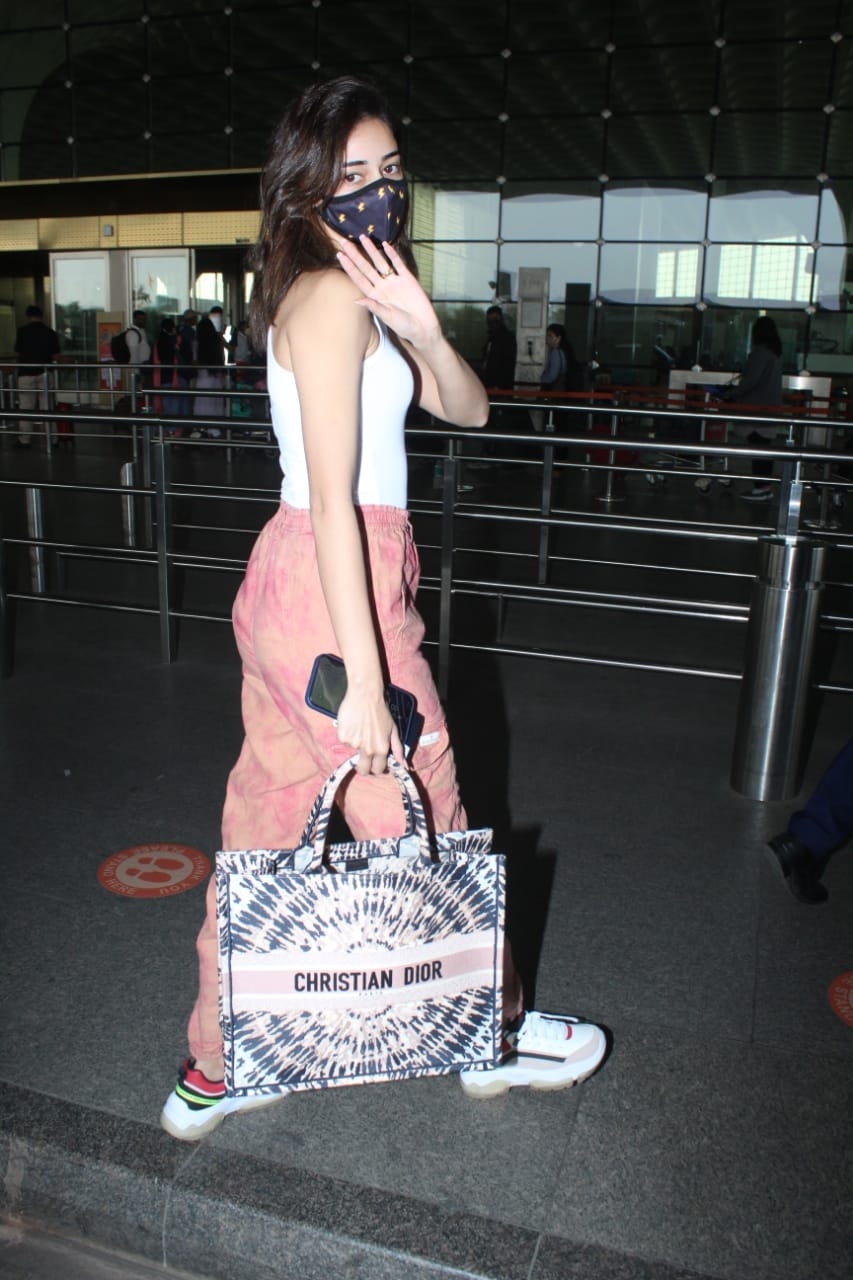 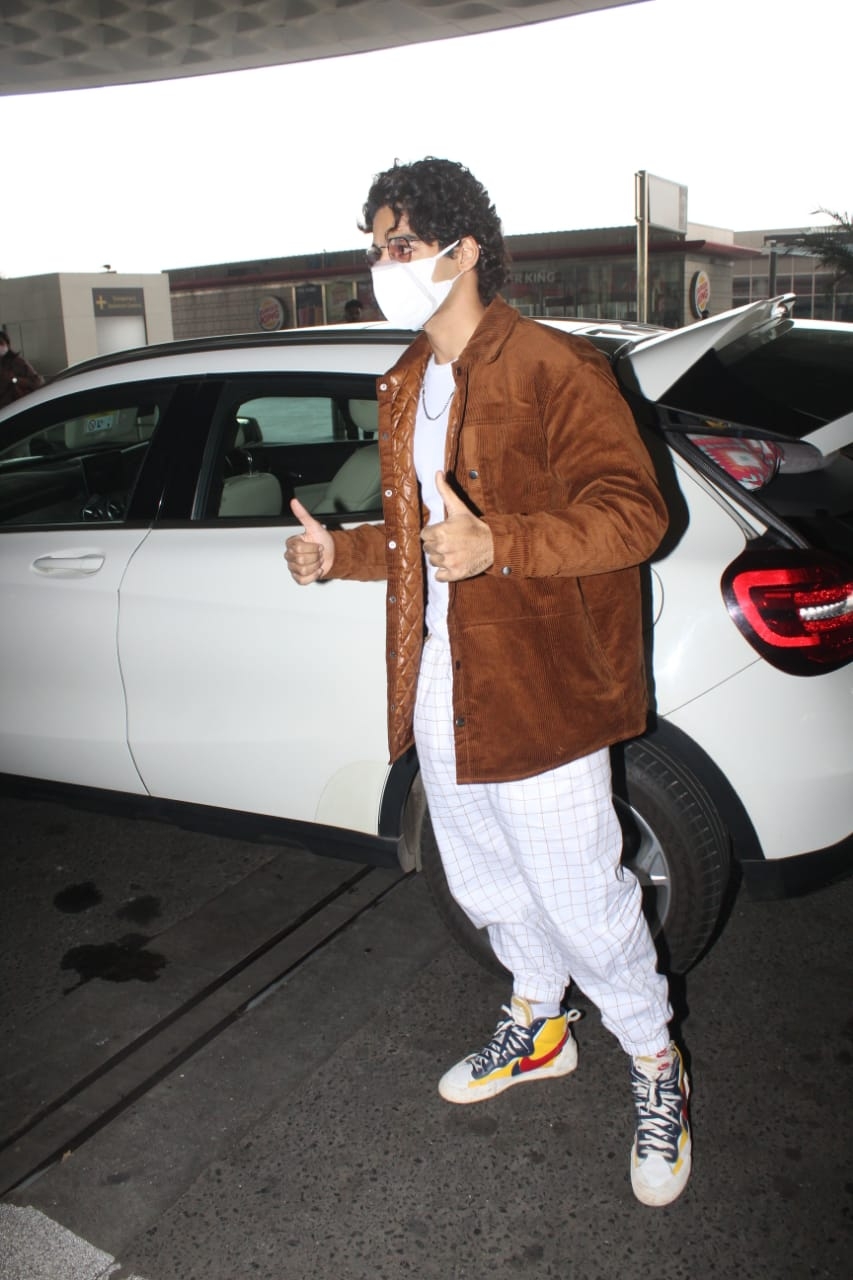 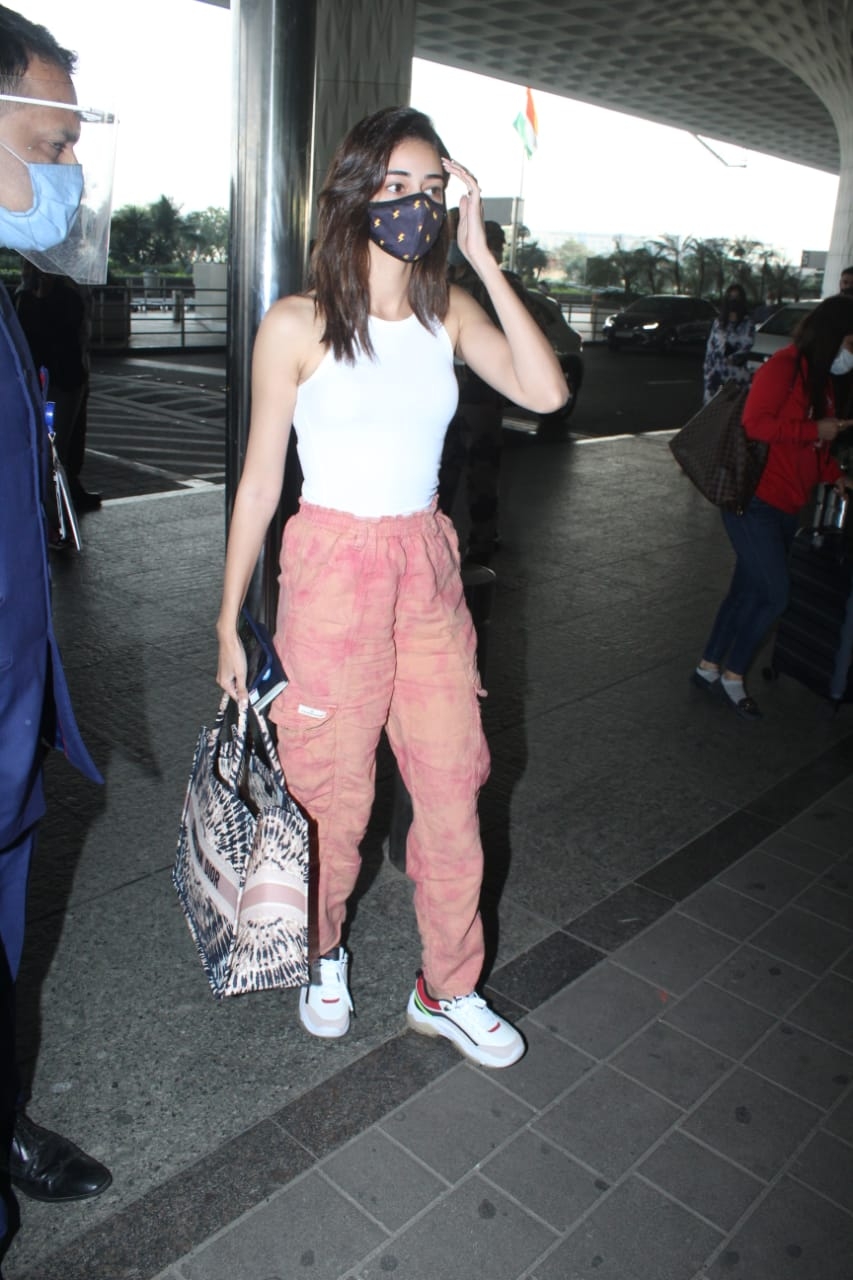 Ishaan Khatter, who was last rumoured to be dating his Dhadak co-star Janhvi Kapoor, is said to have been dumped by last December. However, he found solace in his ‘Khaali Peeli’ co-star Ananya Panday. According to a report by Pinkvilla, Janhvi broke up with Ishaan due to his overbearing nature and constant arguments during their relationship. However, a source informed the portal that Khatter, who began filming with Panday in September, is now more than just a friend to his leading lady.

The report further revealed that the two hit it off immediately and are now officially dating. That being said the duo doesn’t want to reveal the news just yet.

"Pippa", produced by Ronnie Screwvala and Siddharth Roy Kapur, is based on the book "The Burning Chaffees" by Brigadier Balram Singh Mehta. It revolves around the Bangladesh Liberation War and is set in 1971.