Taking to her Instagram handle, Ananya shared a picture from the Las Vegas sets of the film where she could be seen striking a quirky pose with Mike
ANI 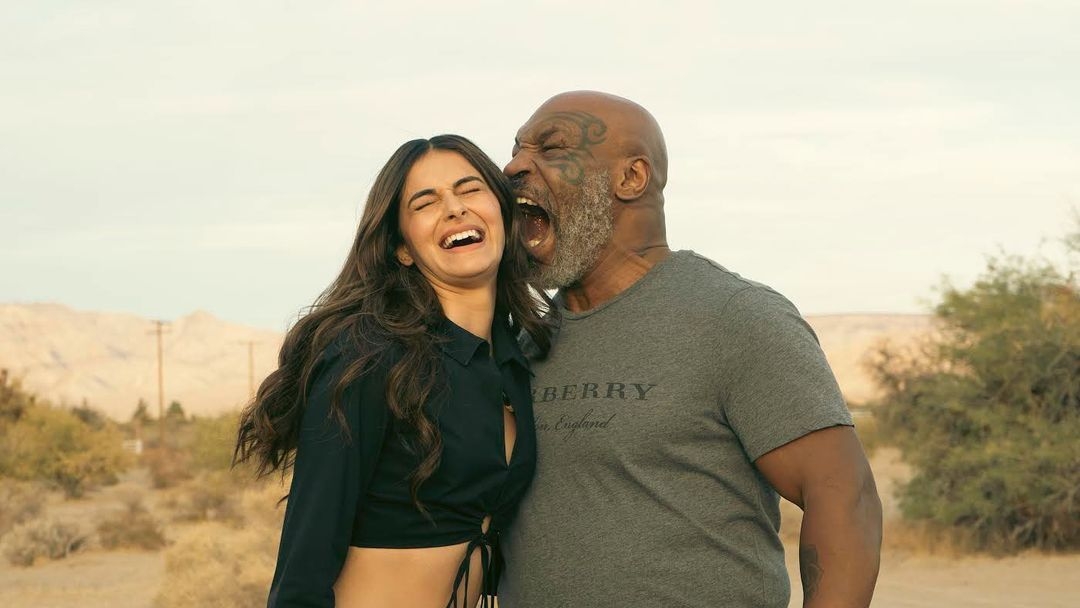 Bollywood actress Ananya Panday on Wednesday started shooting for her upcoming film 'Liger' and treated fans with a picture of herself posing with the boxing legend Mike Tyson.

Taking to her Instagram handle, Ananya shared a picture from the Las Vegas sets of the film where she could be seen striking a quirky pose with Mike.

Sharing the picture of her hotel in Las Vegas, Ananya shared an IG story and wrote, "Day 1. Let's gooooo #Liger."

Ananya also shared a video of herself while travelling and shared a glimpse of the same saying, "I'm obsessed with the sky."

A source close to the 'Student Of The Year 2' actor shared, "Ananya was shooting for her untitled next with Shakun Batra recently. Once she wrapped the shoot for it she quickly moved on to her next project which was Liger. The shoot for Liger is currently happening in the US where she is joined by Vijay Deverkonda and Mike Tyson and she is expected to be there for 2 weeks. The shooting schedule consists of high octane action-based scenes."

On Tuesday, the lead actor of 'Liger', Vijay Devarakonda also shared an inside picture from the shoot set featuring himself with Mike Tyson.

The makers of the film unveiled the first look poster of legendary boxing champion Mike Tyson, on the special occasion of Diwali, November 4.

For the unversed, the boxing legend is making his Bollywood debut with 'Liger', which features Ananya and Vijay in the lead roles.

The professional boxer, who hogged worldwide headlines when he became the youngest ever heavyweight champion in boxing history in 1986 at the age of 20, is widely considered one of the greatest heavyweight fighters of all time. 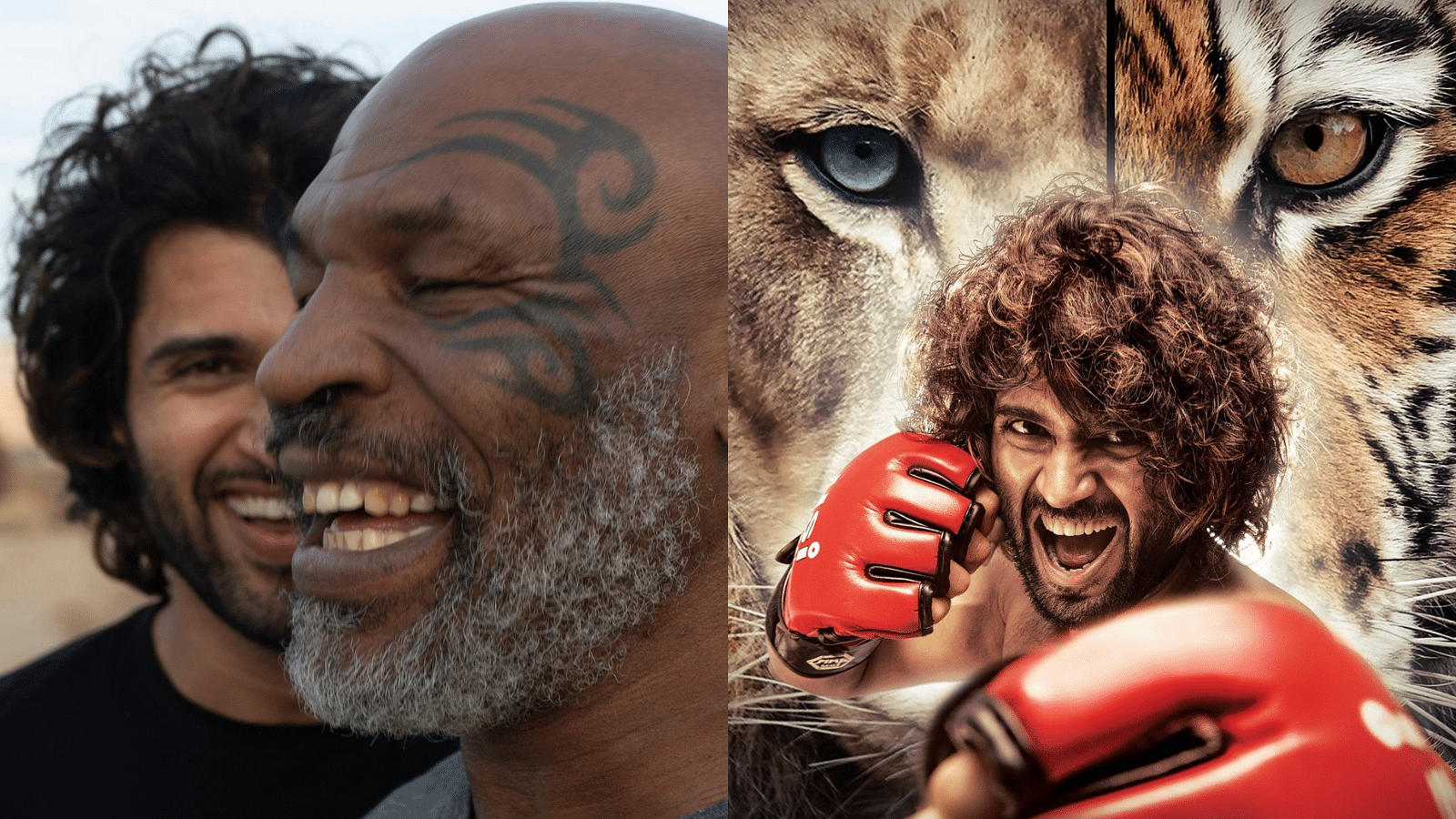 Vijay Deverakonda begins US schedule of 'Liger' with Mike Tyson, says 'this one will forever be...
Advertisement

'Liger' has been hogging the limelight ever since its inception but due to the COVID-19 pandemic, the makers of the movie paused its shoot.

The film was slated to get a worldwide theatrical release on September 9 in five languages - Hindi, Telugu, Tamil, Kannada and Malayalam but was also postponed due to the rising COVID-19 cases at that time.

Earlier in January, Karan Johar, who has co-produced the project with Vijay, shared the official poster of the movie, unveiling the first look of Vijay as a boxer. 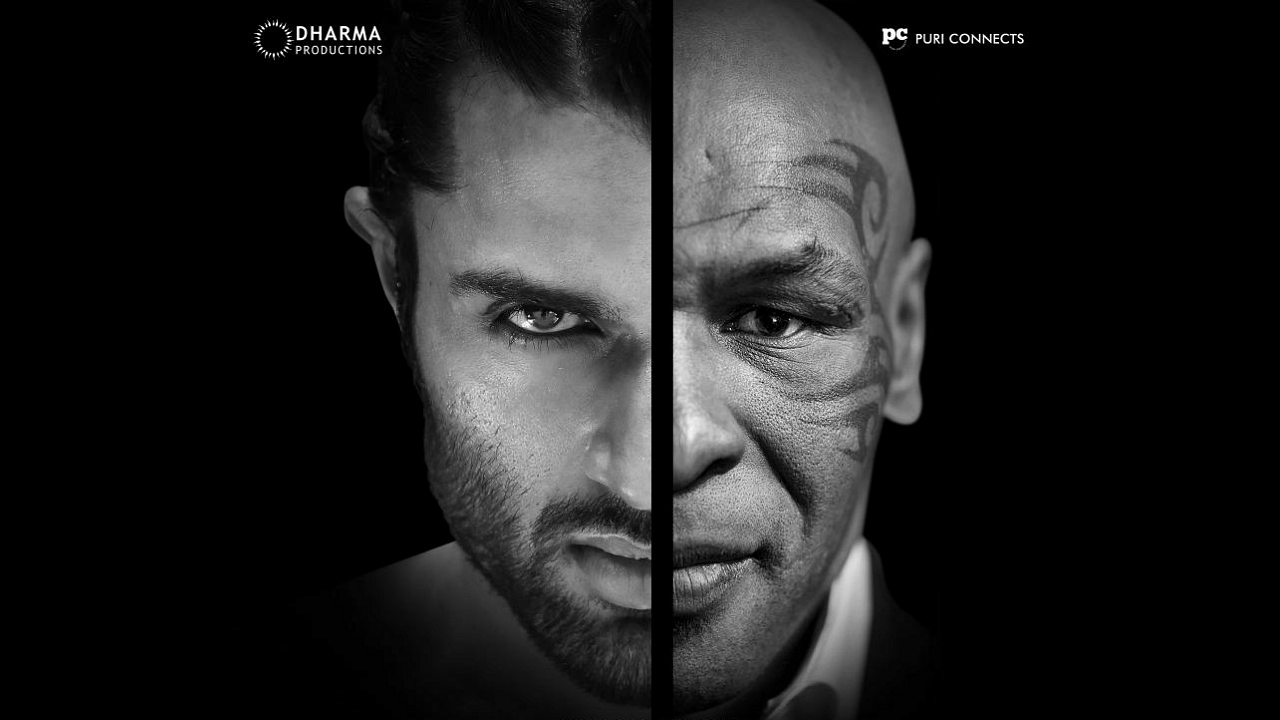