While Sonam looks stunning on the cover, it is Anand’s comment on Instagram is that of a typical husband.
FPJ Web Desk 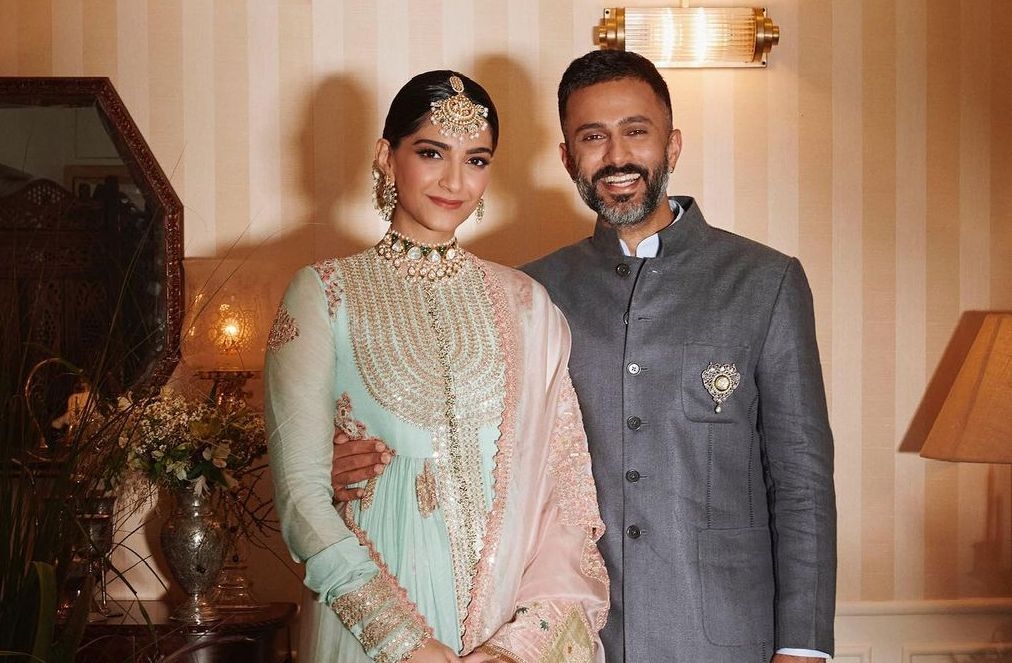 Bollywood actress Sonam Kapoor recently featured on the cover of an architecture magazine. The photo in question features the fashionista standing on a sofa wearing a printed dress and black boots. The cover has been shot as Sonam and Anand’s home and office giving readers a sneak peek on its interiors and décor.

Sonam captioned the image as, “At first, I was nervous about opening up our home and office, but I quickly realised I was in great hands. I’m now thrilled and excited to share these images of our beloved spaces presented beautifully by @archdigestindia / @archdigest on their September-October Style issue which will be on stands next week! It was a pleasure working with this incredible team!”

While Sonam looks stunning on the cover, it is Anand’s comment on Instagram is that of a typical husband.

He wrote, “This picture will always come to my mind whenever I sit on that couch now.”

Not to mention, the sofa reportedly costs around Rs 18 lakh.

He further added, “PS let’s see what happens when I copy this pose.”

Meanwhile, Sonam has completed shooting for her upcoming movie ‘Blind’. The action-thriller, directed by Shome Makhija, centres on a blind police officer in search of a serial killer.

This is the first time that Sonam will be seen portraying a visually-impaired girl. The actress spent considerable time regularly with director Shome to understand the role, so it was easy to get into the skin of her character. 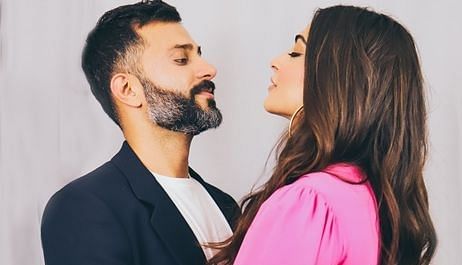