'An artist has no religion or caste': ‘Lagaan’ actor Yashpal Sharma with message of unity in divisive times

Yashpal has worked in films like Ab Tak Chhappan, Gangaajal, Chameli and Tashan to name a few.
FPJ Web Desk 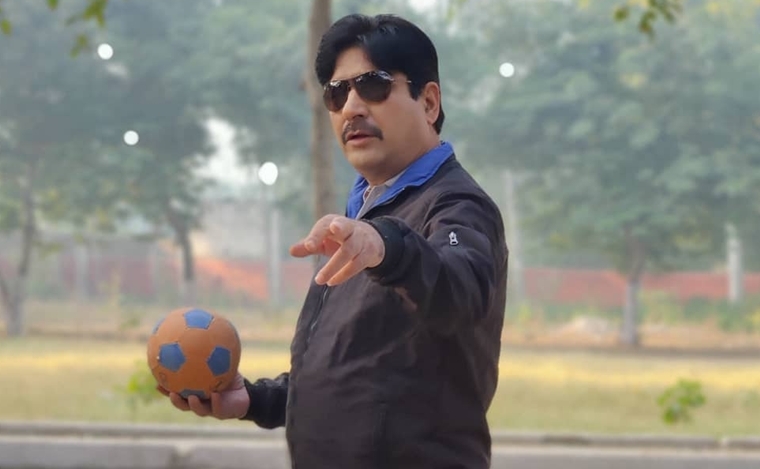 'An artist has no religion or caste': ‘Lagaan’ actor Yashpal Sharma with message of unity in divisive times | Photo via Instagram

'An artist has no religion or caste': ‘Lagaan’ actor Yashpal Sharma with message of unity in divisive times

There has been an unprecedented rise in artists (Bollywood actors) taking a stance over issues that have brought the nation to a standstill. Be it riots, violence, rapes, or the recent health scare coronavirus, our film fraternity has been on the forefront to opine on all of it.

Reacting to the chaos around Citizenship Amendment Act and a nationwide National Register of Citizens, ‘Lagaan’ actor Yashpal Sharma stated that artistes have no religion or caste. Delhi Violence: Dear Aamir, Amitabh, Sachin and co, you spoke out against communalism in 2002, why...

In a video by ANI, Sharma mentions, “I may not know everything about it, but I am against the citizenship law and the NRC because the whole country has been unnecessarily entangled into these, creating an atmosphere of fear."

He added that filing papers does not suffice to curb unemployment, and that his observation during the Delhi violence is that both parties had churned out equal amount of hate speech, but it was Bharatiya Janata Party leader Kapil Mishra and few other leaders who were wrong in provoking people with his statements.

Watch the full video below.

Yashpal has worked in films like Ab Tak Chhappan, Gangaajal, Chameli and Tashan to name a few.

The toll in the riots in northeast Delhi that took place last week has risen to 45 with four more bodies brought to Ram Manohar Lohia hospital.

The Delhi Police have begun an extensive probe into the riots that took place in the northeast areas last week, registering 335 FIRs out of which 40 are related to murder and arresting more than a thousand people.

According to sources, some concerned citizens are planning to approach the court to seek a probe into the role of the police in fanning violence. 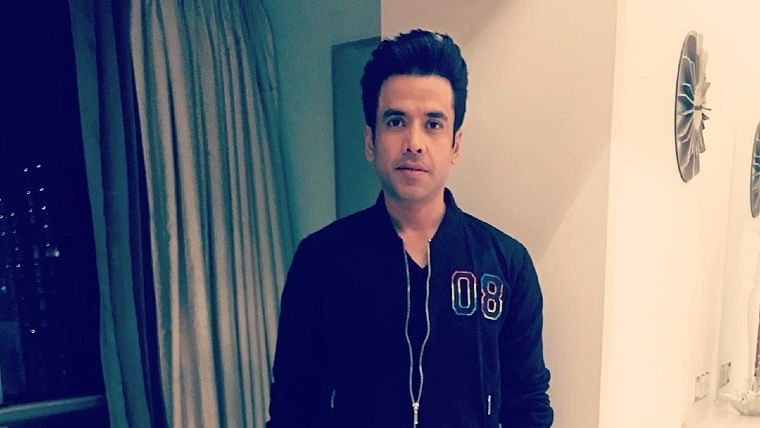