After dating for seven years, Amrita Rao tied the knot with RJ Anmol on May 15, 2016. Together, they have a son.
FPJ Web Desk 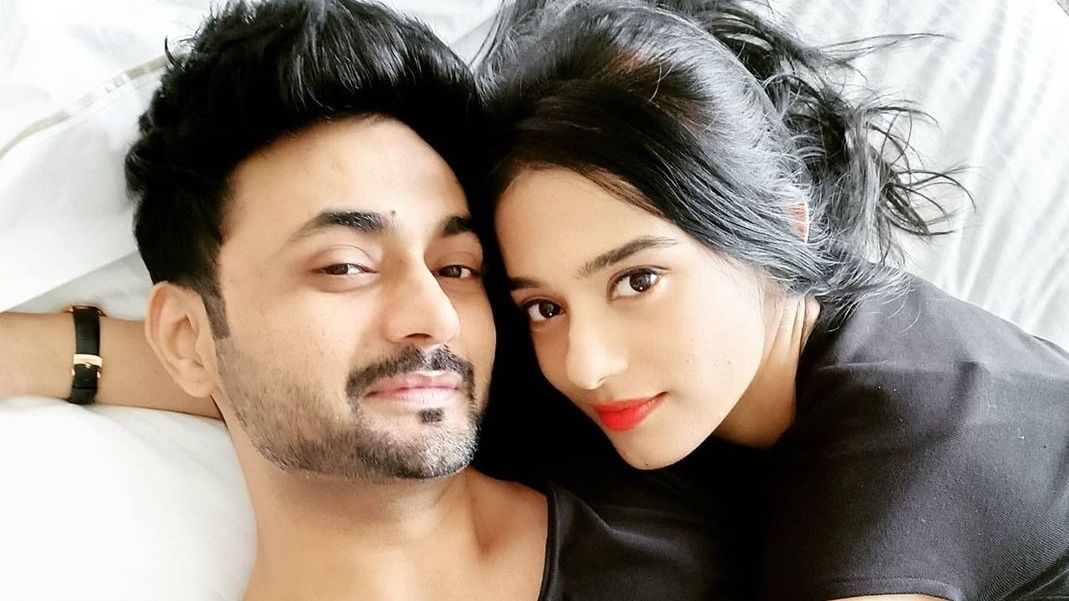 Bollywood actress Amrita Rao turns a year older on June 6. After making her Bollywood debut in 2002 with Ab ke Baras, the actress went on to star in many successful films. It is difficult to not like her amiable presence in every film.

She has often been referred to as "Bollywood's quintessential girl next-door."

Born and brought up in Mumbai, the actress won the hearts of the audience with her role in films like 'Main Hoon Na' and 'Vivah'.

After dating for seven years, she tied the knot with RJ Anmol on May 15, 2016. Together, they have one son.

On her birthday, let us take a closer look at their love story:

Amrita and Anmol have always preferred to keep their relationship under wraps. The couple met during a radio interview and as they say, the interview never ended. 'This Mother's Day will have a new meaning for me with Veer in my life': Amrita Rao

In an interview with Bollywood Bubble, Amrita narrated her love story with Anmol and talked about what attracted her towards him. Talking about her reaction when Anmol had proposed to her, Amrita said, "When Anmol proposed to me, I told him, 'For me, it is going to get serious from here on.' That was the note, to begin with."

Amrita shared that when they were dating, they knew things are going to get serious and they were committed to each other. She said, "I think this whole stance of, Okay, if we're taking this path, it is only going to be serious from here. I had that stance, Anmol also had that stance."

She further went on to say that she wasn't the type to date in college and she wanted her first relationship to convert into marriage and luckily for her, this is exactly what happened. In her words, "I used to always say, I will take my time, but my first relationship will be the one that will go to marriage. I'm not saying that can happen to everybody, but I think I just got lucky."

When asked what attracted her towards Anmol, she said, "I think his genuineness."

"The fact that there was no pretence. He was who he is and there was really no pretence of trying to be somebody. Generally, guys put on alot to impress girls. But, there was nothing like that, he was very genuine and is. And that was enough to impress me."