‘Amrita Rao and I didn’t really hit it off’: Shenaz Treasury looks back at her debut film ‘Ishq Vishk’ 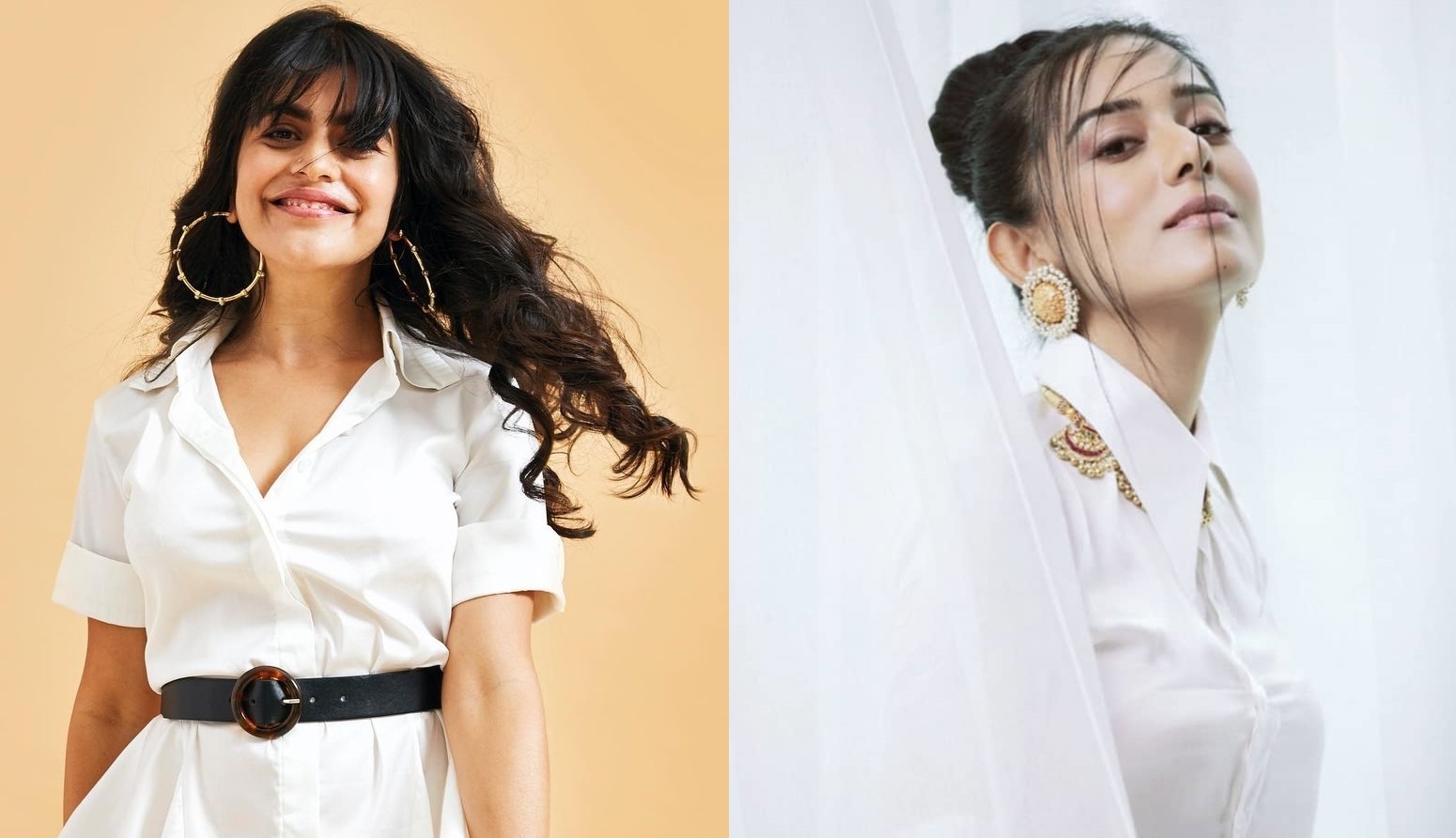 After working for MTV's Most Wanted, she made her acting debut with Telugu film Eduruleni Manishi in 2001, followed by the 2003 Bollywood film " Ishq Vishk" alongside Shahid Kapoor and Amrita Rao.

She further went on to work in films such as "Aagey Se Right", "Delhi Belly", "Munna Michael", and "Kaalakaandi" to name a few.

Recently, in an interaction with Indian Express, Shenaz recalled her days as an actor and a newbie in Bollywood.

Shenaz said that she met “Ishq Vishk” director Ken Ghosh at a night club and he recognised her as the girl from MTV. He asked her to audition for the film.

Looking back at her audition, she said, “I remember Shahid being there. We acted a few scenes together and by the end of the evening, Ken said I was in the movie.”

Sharing what was it like on the first day of her shoot, she said that Ken put a lot of stress on her and thought she was too fat.

“I was just hungry. I was more nervous about Ken telling me I was fat all the time. That made me more nervous,” said Shenaz.

Spilling the tea about her rapport with Shahid and Amrita, she said, “I see Shahid sometimes at the gym. He’s a really sweet guy. We were good friends at that time. Although now we’re not really in touch. Amrita and I didn’t really hit it off. That’s the truth.”

Ishq Vishk revolved around three characters and their close friends. Rajiv (Shahid Kapoor) and Payal (Amrita Rao) are childhood friends and study in the same college. While Payal is in love with Rajiv since school days, he falls for everyone but her. He dates her for a few days just so his school friends would stop teasing him for lack of a girlfriend and let him tag along on a couple’s trip. His best friend Mambo (Vishal Malhotra) also tags along. Payal breaks up with Rajiv after finding out his motive. After a major showdown, Rajiv begins dating college’s hottest girl Alisha. The story revolved around his love triangle and how Payal and Rajiv eventually end up together. 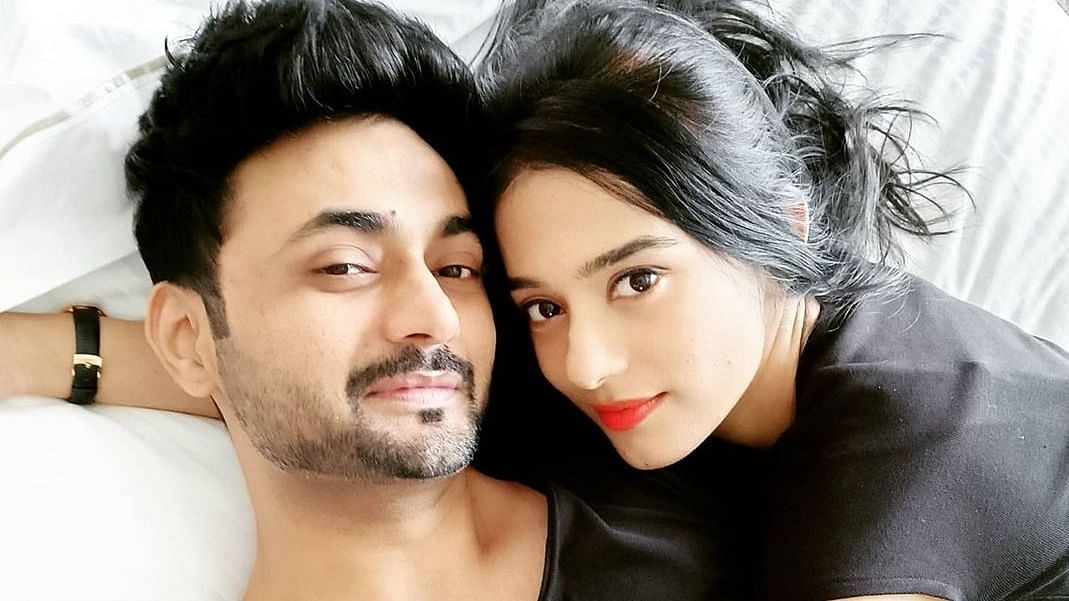