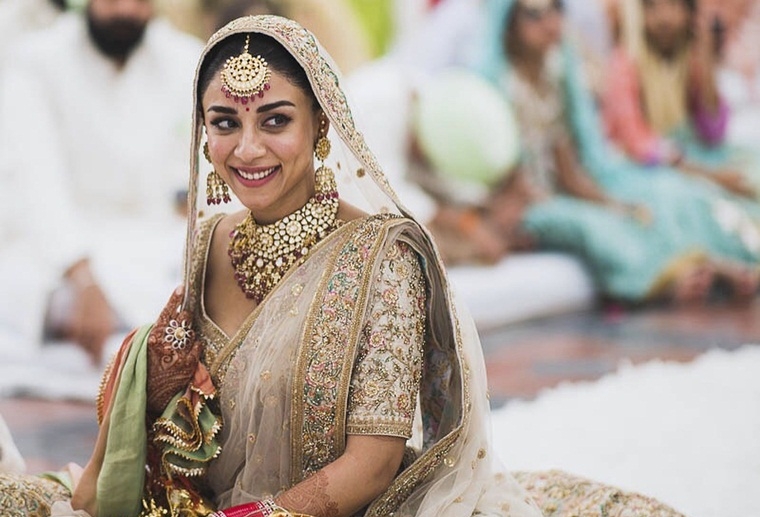 The actress, best known for her role, Shefali Thakur in 'Aisha' movie had a lavish destination wedding with her long-time boyfriend Imrun Sethi. Amrita and restauranteur Imrun Sethi tied the knot in Bangkok, on November 11, 2017. The pictures from Amrita's dream wedding had everyone gawking at the happy bride. However, the two have decided to head for a divorce just within two years of marriage.

According to a report by SpotboyE, their relationship has hit a roadblock. In fact, Amrita stopped sharing pictures with Imrun on social media and even gave his restaurant launch a miss.

The report also states that the 'Kai Po Che' actress has moved out a year ago and has been living with her parents. Amrita is the daughter of Aditya Puri, managing director of HDFC Bank. The 36-year-old actress apparently got tired of the constant fights and moved in with her parents.

On the work front, Amrita was last seen in Kangana Ranaut and Rajkummar Rao starrer, 'Judgementall Hai Kya.' She will be next seen in Kabir Khan's '83'. In the sports drama, Ranveer Singh will essay the role of former India Cricket Team Captain Kapil Dev and Deepika will play the role of Kapil's wife Romi.

Touted to be the biggest sports film of all time, ‘83 is being co-produced by Madhu Mantena, Sajid Nadiadwala and Reliance Entertainment. The movie is slated to hit the screens on 10 April 2020.