Amol Palekar Birthday Special: From 'Gol Maal' to 'Chitchor', a list of his iconic movies 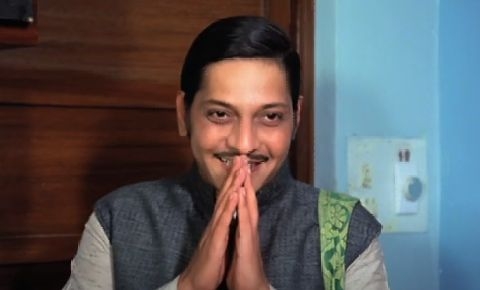 November 24, 2021 will mark the 77th birthday of Amol Palekar whom we all know as a sensational entertainer. Famous for his situational parody films like Gol Maal, Rang Birangi, etc which are also called 'middle-class comedies', he was undoubtedly one of the notable entertainers of the 80s' and 90s'.

On his special day, it would be perfect to give him a tribute by remembering his memorable films. 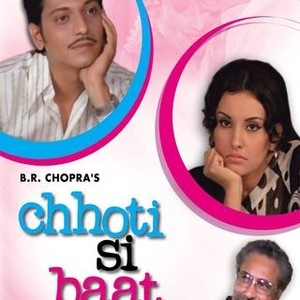 Chhoti Si Baat is a romantic comedy. It is hard to believe that Palekar could play a lover’s character. In the movie, Palekar plays a shy accountant in Mumbai. He is a silent lover who follows his crush Prabha (Vidya Sinha) to office every day. While Arun is hopelessly stuck, Nagesh Shastri (Asrani), a colleague of Prabha manages to get her attention. Feeling humiliated, Arun meets Nagendranath (Ashok Kumar), who helps him. 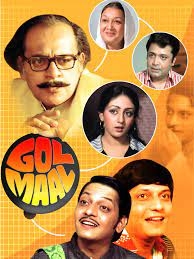 The movie has brilliant combination of Utpal Dutt and Amol, which make it an all-time classic. In the movie, Amol played a double role as chalk and cheese as Ramprasad Sharma and Laxmanprasad Sharma to save his job. The chemistry between Palekar and Dutt was blockbuster. Songs like ‘Aane Wala Pal jane wala hai’ and ‘Gol Maal hai Bhai sab gol maal hain’ still mesmerise audience. 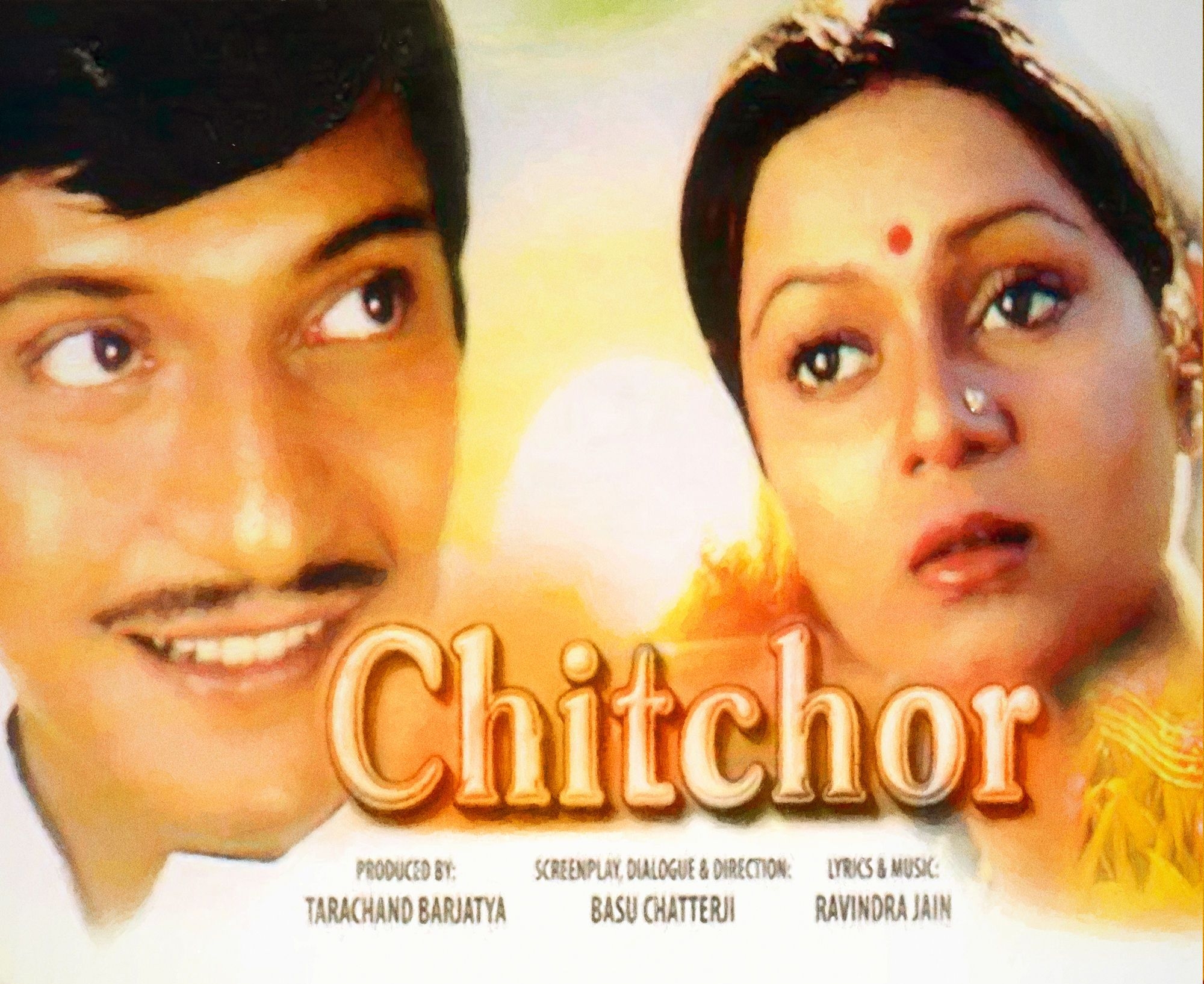 Chitchor is a romantic, musical film made under the banner Rajshri production and produced by Tarachand Barjatya. It was based on Bengali story, Chittachakor by Sudha Gosh. Palekar scores once again in the sweet simplicity of Chitchor’s romance. The song ‘Gori tera gaon bada pyaara’ with Zarina Wahab blushing is priceless. 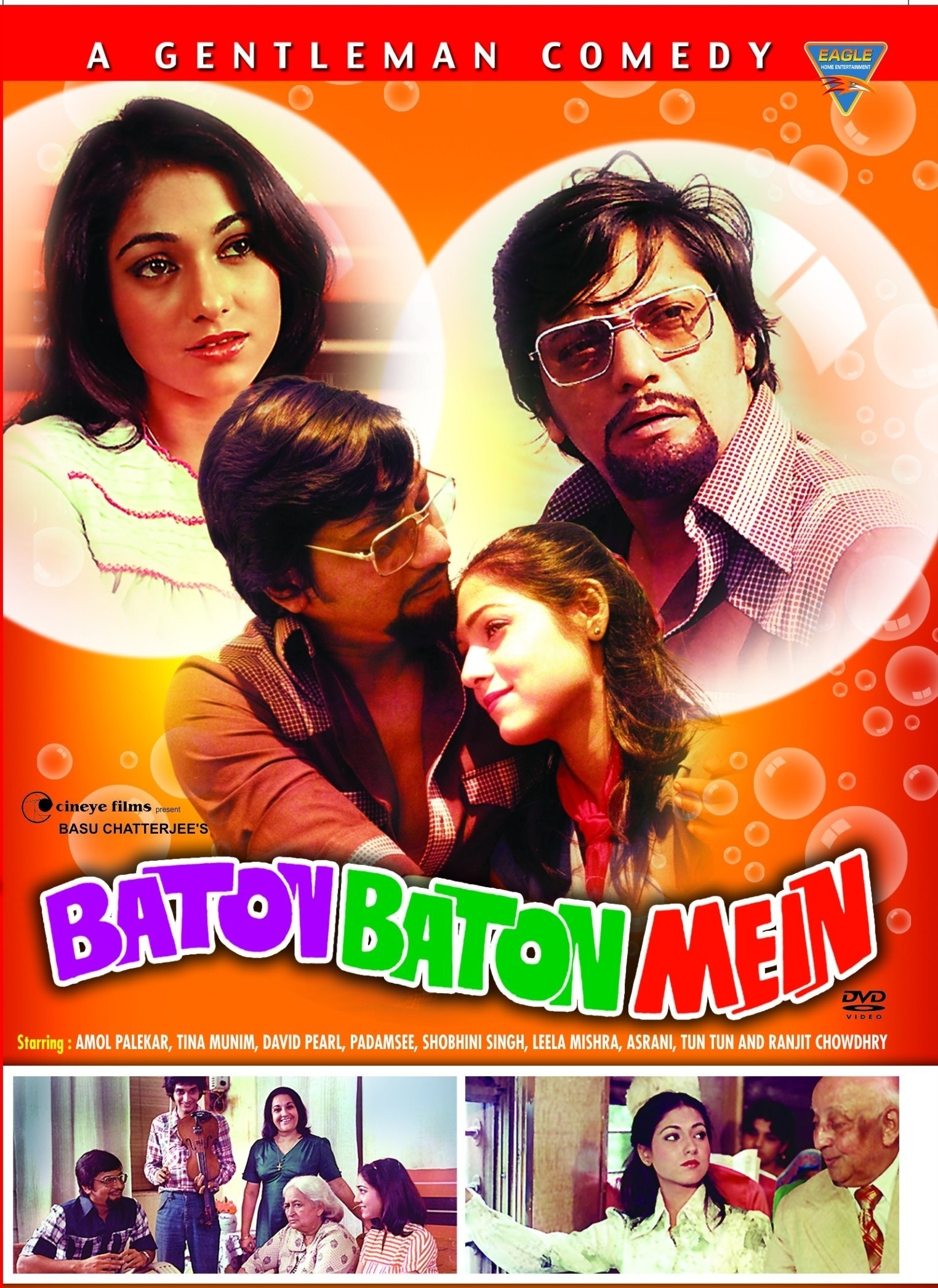 After doing dramatic roles for three years, Palekar returned to soft romcoms with another Basu Chatterjee movie 'Baton Baton Mein'. Palekar plays Tony Braganza a newly employed young turk who meets Tina Ambani's (Neé Munim) Nancy Perreira and fall in love. But his fear of commitment drives her away until he eventually realises the futility of the resistance. Pearl Padamsee's Rosie Perreira (Nancy's mother) only adds to the soft humour. 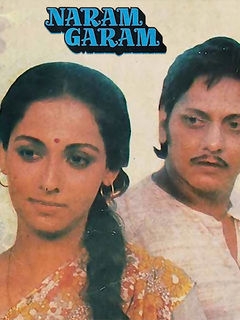 'Naram Garam' is one of the films by Hrishikesh Mukherjee which was amongst the low budget hits from that era capturing the essence of a sweet romantic story intertwined with drama. Will the two lovebirds come together and whether the house owner kicks out the tenant or not? These questions keep the audience glued to the movie's screenplay.

The cast from Gol Maal reunited and had Amol Palekar and Utpal Dutt in it who created magic together whenever they are cast together. 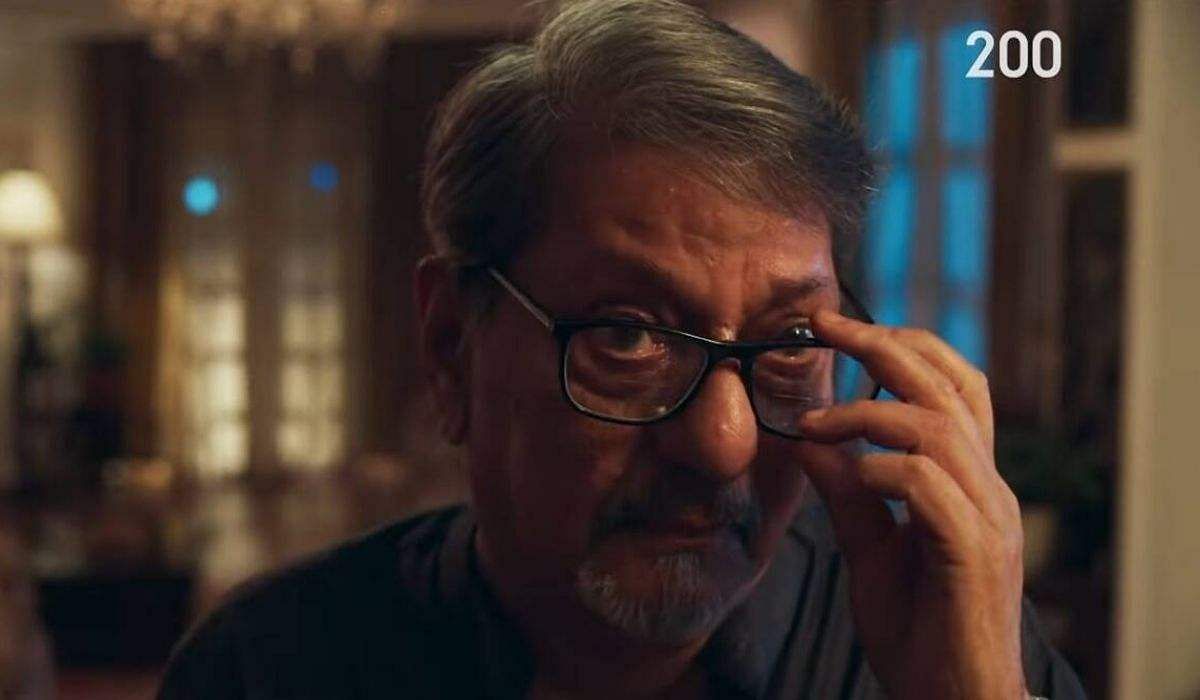